The Challenge of Fossil-Based Energy Production

Modern civilization depends heavily on energy for its survival and needs, from transportation, communication and manufacturing to various services, irrigation and even food production. Over the past century, energy consumption per capita has risen more than ten folds, with underground stores of fossil fuels being the primary source. This has resulted in the rapid depletion of this nonrenewable energy source, prompting the world to reduce fossil fuel dependency and start transitioning to renewable forms of energy.

With the abundance of energy, there would be no shortage of fresh water, as energy could be used to desalinate the ocean and sea water and provide the necessary irrigation water to grow crops. Moreover, increased carbon dioxide releases are the leading cause of climate change, and fossil fuels represent the main source of these emissions.

Egypt is blessed with an abundance of three different forms of renewable energy, namely wind, solar and biomass, all of which can save the climate from fossil-based energy's harmful effects. Concentrated in the Zafarana area on the Red Sea coast, wind farms deliver their electrical output straight to the national grid. Surplus wind energy can be exploited to generate green hydrogen, the most environmentally friendly form of fuel generated from renewable energy.

Solar energy is also abundant in Egypt, particularly in the south. It is used on a residential scale by employing roof-mounted photovoltaic (PV) systems to provide electricity and heat. On a larger scale, solar is replacing power plants by using a large number of interconnected ground-mounted PV modules; alternatively concentrated solar energy may be employed to replace fossil-fueled boilers as the source of heat necessary to run thermodynamic power plants.

Finally, biogas can be generated from waste biomass using locally built digesters. Biogas is formed from 60 -70% methane gas and hence is an excellent replacement for fossil natural gas. Used as a fuel, biogas releases carbon dioxide, but at the same rate as it would have if left to decay naturally, making its use carbon neutral. However, it saves the environment from the carbon dioxide from burning fossil fuels.

The main challenge in replacing fossil fuels with renewable energy is that the latter is dependent upon availability in the environment and thus outside our control, which makes matching supply and demand challenging. Thus there is a need for some form of energy storage. Virtual storage for large energy generation systems is implemented by connecting all energy supply sources, conventional or renewable, to a common massive electrical grid; the demand side(consumers) are all also connected to the same grid. Due to diversity factors and randomness of both supply and demand, if several national grids are interconnected, it may be possible to rely totally on renewable energy resources to power the world in the future.

Where AUC Is Making an Impact

AUC faculty researchers are tackling a wide spectrum of energy-related interests, including:

Faculty Experts in the Field 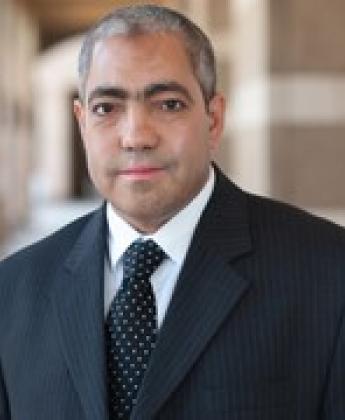 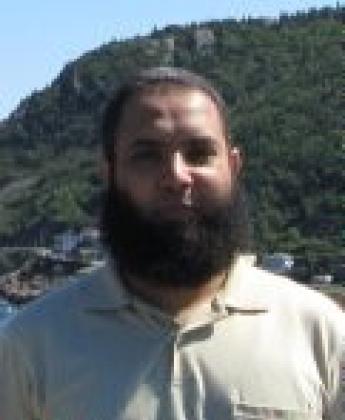 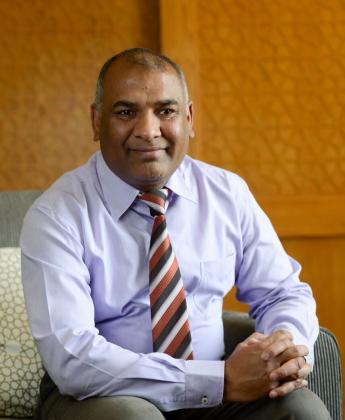 Associate Professor and Associate Dean for Administration and Undergraduate Studies 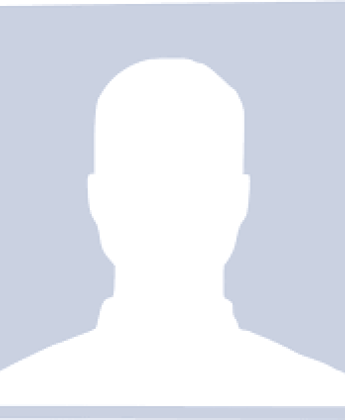 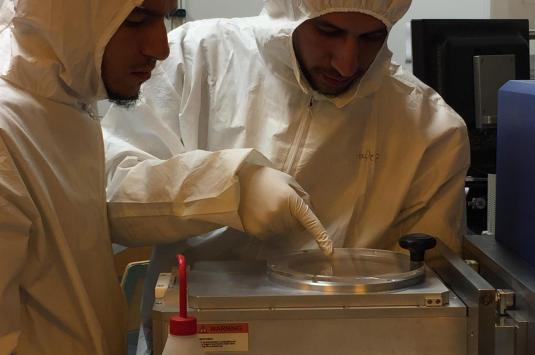 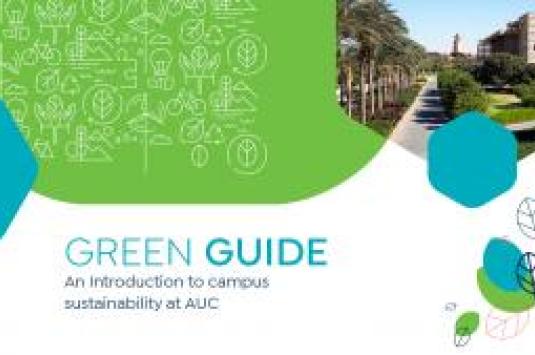 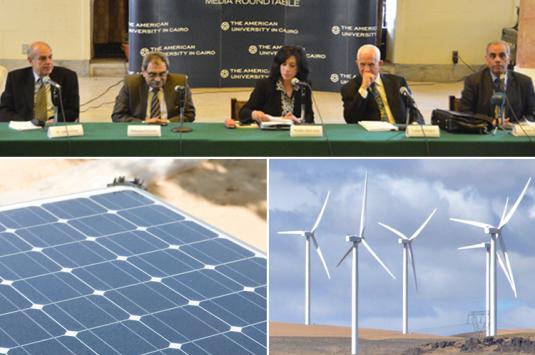 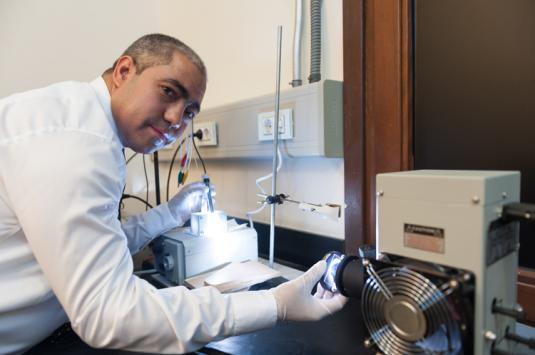 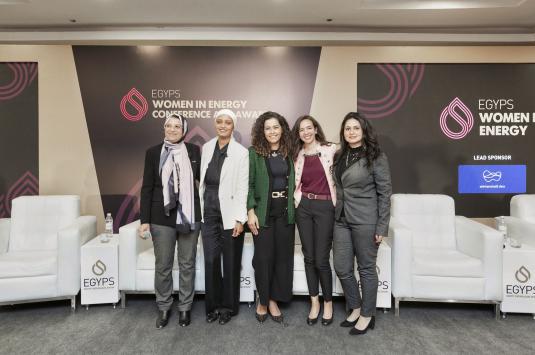