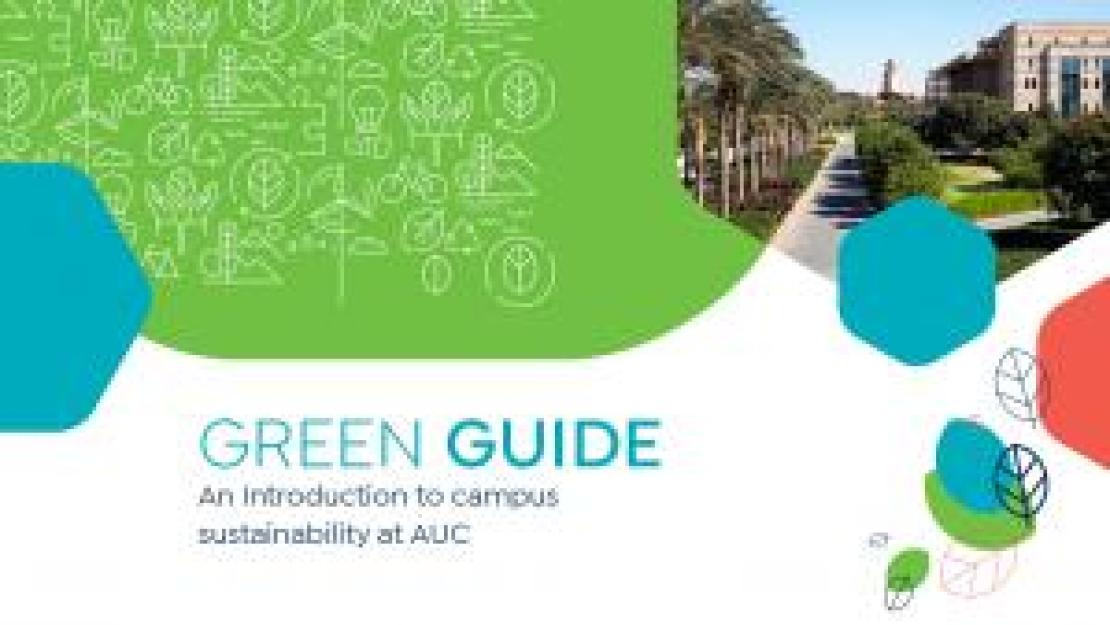 Starting this fall, AUC has launched a new solar energy specialization for physics undergraduates, the first-of-its-kind in the region.

The program emphasizes the importance of renewable energy in general and solar energy in particular. “There is a growing global trend toward solar power and investment in clean energy, so this program helps students stay up-to-date with the latest developments and advancements in the field,” said Salah El Sheikh, professor and chair of the Department of Physics.

The new specialization provides a solid background for students who wish to strengthen their knowledge in the field. “Students majoring in physics have the chance to further enhance their résumés with a specialization in solar energy,” said El Sheikh, adding, “This program is a collaborative team effort by all faculty members in the physics department. Without their dedication, research and hard work, this program would not have come to light.”

Physics students may either graduate with a bachelor’s in physics or a bachelor’s in physics with a specialization in solar energy. The new specialization maintains the fundamentals of the typical undergraduate degree in physics, while also providing students with basic and applied knowledge in the solar energy field. Physics students specializing in solar energy will study courses that include Introduction to Solar Energy, Introduction to Nanophysics, Introduction to Nanotechnology, Photonics and Physics of Solar Energy Conversion Nanosystems. Through these courses, students learn about a wide range of topics related to solar energy including solar cell design, fabrication, market development and applications; optical fibers and nano-optics; nanophysics and nanodevices; as well as solar energy conversion to produce clean, renewable fuels and electricity.

Explaining why the program was initiated, Mohamed Swillam, associate chair of the physics department, assistant professor and recipient of the 2014 state award in advanced technology for his work on solar cells and nano-optics, noted, “There is high student demand and interest in the topic, in addition to an increasing need for professionals with the skills necessary to successfully lead solar energy development ventures. The decreasing cost of solar energy production and the ever-growing demand for ‘green energy’ also prompted us to begin this program. We already have 15 students enrolled in the first course.”

Swillam added, “There are currently more than 180 energy startups in the country, and a majority of these companies were initiated by AUC physics alumni, so the demand is high and the opportunities are big. The job market at the moment is in need of such professionals, particularly in Egypt, where the domestic and industrial applications of solar energy –– such as solar water heating and solar thermal power –– are not fully utilized.”

Egypt lies in the global Sunbelt, a group of 66 countries located within 35° of the Equator that have exceptional solar power. “This makes the study of solar energy even more relevant, since Egypt has substantial potential,” said Nageh Allam, associate professor of physics whose main line of research is the conversion of solar energy to electricity or renewable fuels using nanotechnology and who recently received the 2014 Abdul Hameed Shoman Award for Arab Researchers for his influential work in renewable energy. “Solar energy is the most abundant of renewable energy sources and if harnessed efficiently, it is capable of meeting global energy needs for the foreseeable future.”

For more information on the new solar energy specialization for physics majors, Loading... or email lsheikh@aucegypt.edu.