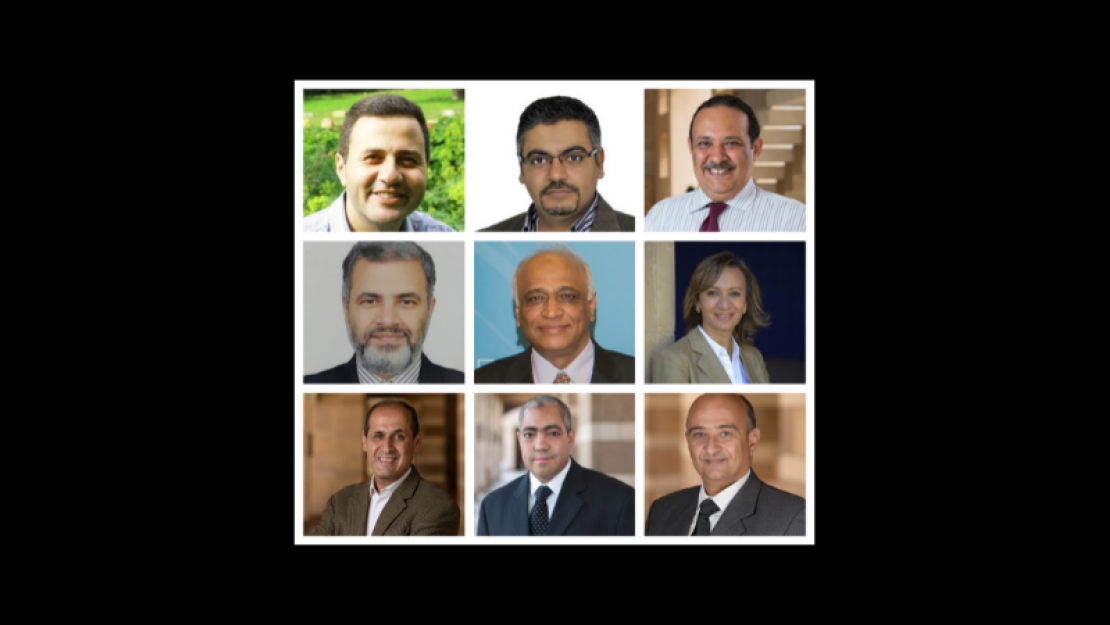 For the second year in a row, AUC faculty members have been named among the top 2% of the world's most impactful scientists by Stanford University and Elsevier.

The database is created by experts at Stanford University, based on data from Elsevier’s Scopus, "the largest abstract and citation database of peer-reviewed literature." The database includes the top 2% scientists in 22 scientific fields and 176 subfields and provides standardized information on citations, h-index, co-authorship-adjusted hm-index, citations to papers in different authorship positions and a composite indicator.

"The inclusion of AUC faculty members, for the second year in a row, in the Stanford University - Elsevier list of most-cited scientists worldwide, is a clear recognition of the sustained quality and impact of the research conducted by these faculty colleagues. It also demonstrates the potential research activities at AUC can have nationally, regionally and globally," said Adham Ramadan, the associate provost for research and dean of graduate studies at AUC.

- Nageh Allam, professor and director of the nanotechnology graduate program in the Department of Physics, who has conducted research on solar cells.

- Tamer ElBatt, professor and director of the computer science and engineering graduate program, who has explored IoT systems (for remote health monitoring) and opportunistic social networks to tackle issues in Egypt.

- Ezzeldin Yazeed, professor and chair of the Department of Construction Engineering, who has researched building materials.

- Yehea Ismail, professor and chair of the Department of Electronics and Communications Engineering and director of the center of nanoelectronics and devices at AUC and Zewail City, who helped establish AUC's second spinoff company Suitera.

- Amal Esawi, professor of mechanical engineering, who was the first to specialize in nanotubes in Egypt.

- Maki Habib, professor at the Department of Mechanical Engineering and director of the robotics, controls, and smart systems graduate program, who has conducted research in mechatronics.

- Moustafa Youssef, professor in the Department of Computer Science and Engineering, whose research has made significant strides in improving location detection technology.

Watch a video highlighting the faculty members who were on last year's list, as well as other faculty members and graduate students who received awards for their research.