Technology for Good: Faculty Explores the Emerging Applications of Mobile and ICT for Human Betterment 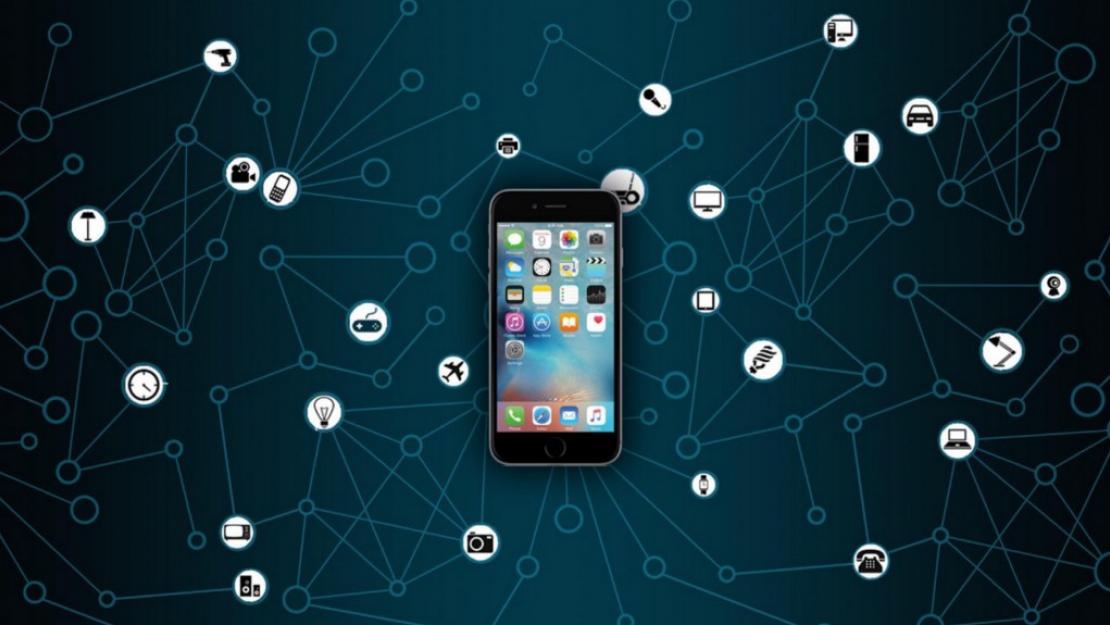 “My prime objective since my return to Egypt in 2009 was to conduct research that not only advances the body of global knowledge in my field but also addresses problems relevant to Egypt,” said Tamer ElBatt, professor and director of the computer science graduate program. “Two directions my research group has been active on are IoT systems (for remote health monitoring) and opportunistic social networks for contact/proximity detection and tracking using smartphones, which are becoming more prevalent in the COVID-19 period.”

Last October, ElBatt was globally recognized as one of the top 2% most impactful scientists globally in the Stanford-Elsevier's Scopus database of the most cited scientists. The list is created by experts at Stanford University based on data from Elsevier’s Scopus and includes the top 2% scientists in 22 scientific fields and 176 subfields. 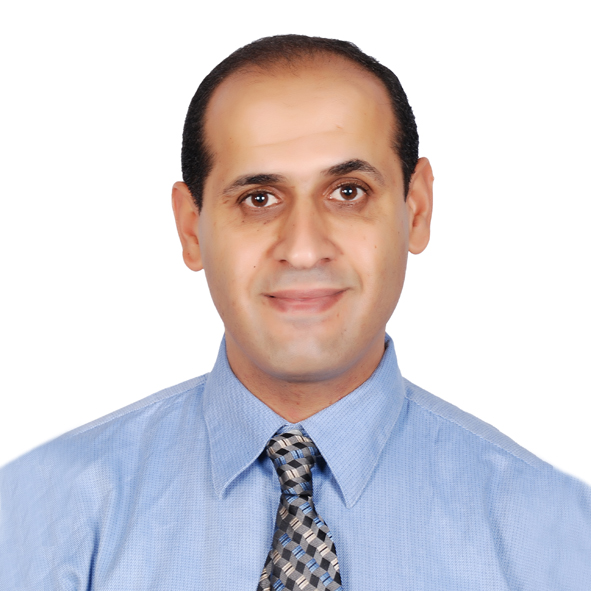 “This recognition has, indeed, been rewarding, inspiring and motivating,” he reflected. “In fact, many researchers, including myself, view it as a byproduct of years of hard work and commitment to do quality research with strong scientific and societal impact.”

ElBatt’s most-cited research paper, Joint Scheduling and Power Control for Wireless Ad hoc Networks, has attracted considerable attention from the wireless research community, evidenced by frequent citations exceeding the 1,000 mark on the Google Scholar Index. At its publication time in 2004, the research introduced a novel framework for managing wireless network interference. Since then, the proposed formulation has been widely leveraged and extended by research groups at universities and industrial organizations around the world.

At the time being, ElBatt emphasized that COVID-19 is presenting itself as a major global challenge for a variety of science and engineering disciplines, and networking research — one of his research and teaching interests — is no exception.

Earlier, he had researched the role of mobile and IoT technologies for the good of society, leading a research project on cost-effective mobile health care (mhealth) for disadvantaged, elderly and remote communities in Egypt and other developing countries. In addition, he researched the theoretical foundations of content caching at the network edge, including users' mobile devices. He believes both initiatives could have wide applications during the pandemic.

“I aspire to build upon this momentum and expand my future research to provide intellectual gain to researchers in the networking community and address research problems relevant to Egypt,” he said.

ElBatt stressed that his work at AUC plays a pivotal role in complementing his undergraduate and graduate research in multiple ways. He currently serves as the principal investigator of an ITIDA ITAC-funded research project targeting multi-tier machine learning and big data analytics for scalable IoT systems. In this project, AUC partners with IoTBlue, a Spanish-based company with an R&D office in Cairo.