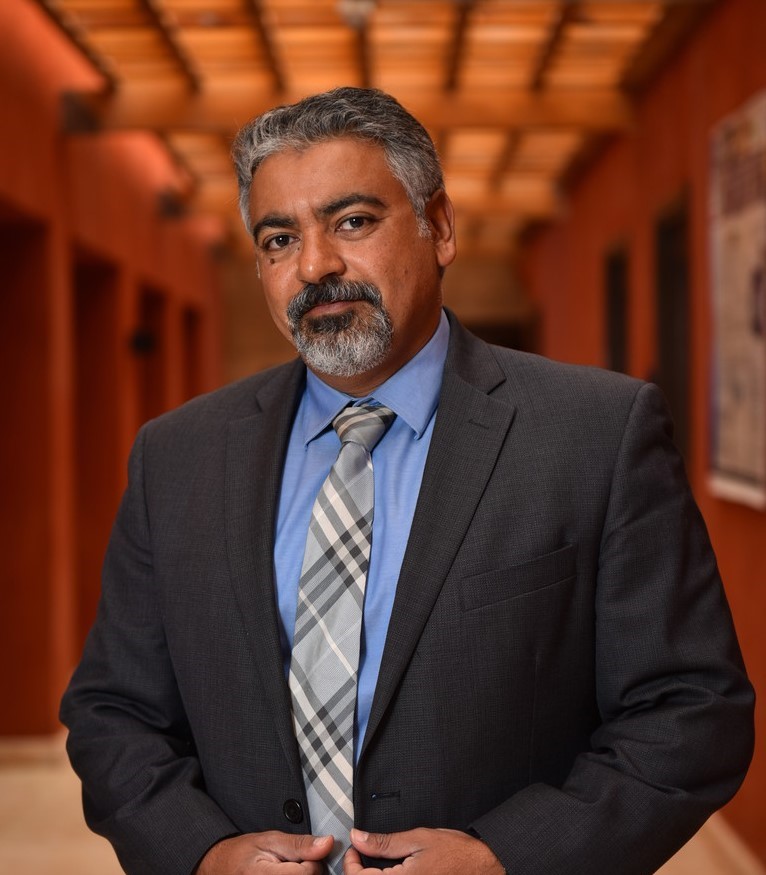 Yehea Ismail is the director of the nanoelectronics and devices center at The American University in Cairo and Zewail City. He was a tenured professor with Northwestern University, United States from 2000 till 2011. Ismail was the editor-in-chief of the Institute of Electrical and Electronics Engineers (IEEE) Transaction on Very Large Scale Integration (TVLSI) 2011-2015 and the chair-elect of the IEEE VLSI technical committee. He is on the editorial board of the Journal of Circuits, Systems, and Computers, was on the editorial board of the IEEE Transactions on Circuits and Systems I: Fundamental Theory and Applications, and a guest editor for a special issue of the IEEE Transactions on Very Large Scale Integration (VLSI) Systems on “On-Chip Inductance in High Speed Integrated Circuits”. He has also chaired many conferences such as GLSVLSI, IWSOC, ISCAS. He was the chief scientist of the Innovation and Entrepreneurship Center of the Ministry of Communications and Information Technology, Egypt.

Ismail has several awards such as the USA National Science Foundation Career Award, the IEEE CAS Outstanding Author Award, Best Teacher Award at Northwestern University, and many other best teaching awards and best paper awards. Ismail is the distinguished lecturer of IEEE CASS. He is an IEEE fellow.

Ismail has published more than four hundred papers in top refereed journals and conferences and many patents. He co-authored seven books including On-Chip Inductance in High-Speed Integrated Circuits, Handbook on Algorithms for VLSI Physical Design, Temperature-Aware Computer Architecture, Arbitrary Modeling of TSVs for 3D Integrated Circuits, and Circuit Design Techniques for Microscale Energy Harvesting Systems. He has many patents in the area of high-performance circuits and interconnects design and modeling. His work is some of the most highly cited in the VLSI area and is extensively used by industry.