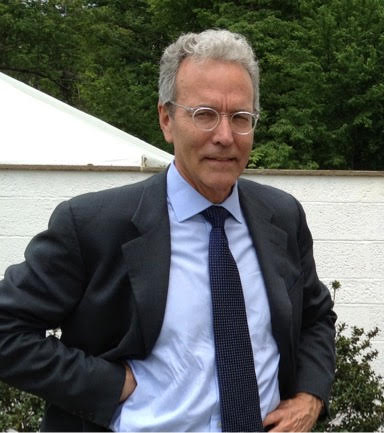 Dr. Thomas W. Lentz was the Elizabeth and John Moors Cabot Director of the Harvard Art Museums, overseeing one of the leading art institutions in the United States (2003-2015). A 1985 graduate of Harvard's doctoral program in art history, Lentz is a Persian painting specialist. After curatorial roles at the Museum of the Rhode Island School of Design and the Los Angeles County Museum of Art, he served as head of research and collections and later deputy director, at the Freer Gallery of Art and Arthur M. Sackler Gallery, the national museums of Asian art, before being appointed director of the Smithsonian's International Art Museums Division in 2000.

Lentz currently serves on several advisory committees, including the Princeton University Art Museum Advisory Council; Safõabanci Museum, Sabanci University, Istanbul, International Board of Overseers; the Dallas Museum of Art Board of Trustees; the Aga Khan Museum Board of Trustees, Toronto; the Center for Creative Photography, Tucson, Arizona, and the Foundation for the Arts Board of Directors, Dallas, Texas. He is a member of the Association of Art Museum Directors and a Fellow of the American Academy of Arts and Sciences.