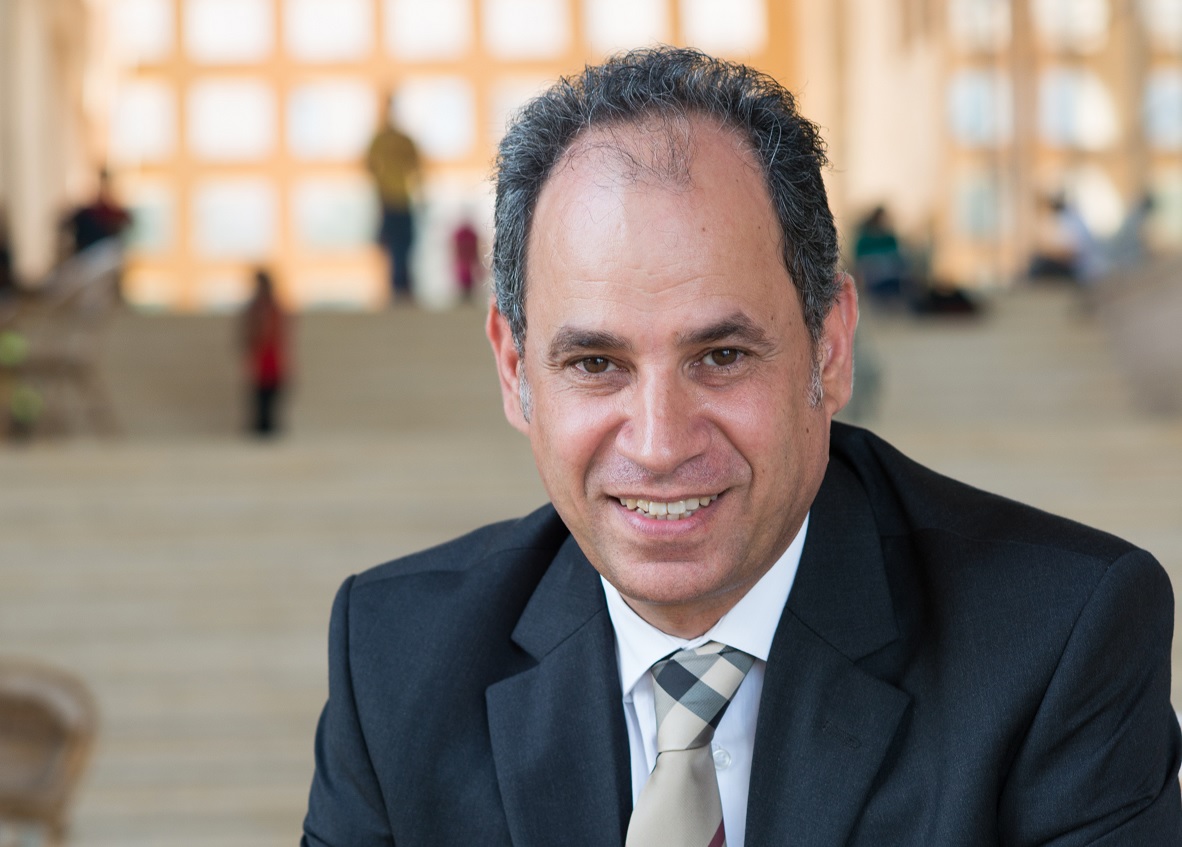 Abdel-Rahman first joined AUC as an Assistant Professor of Physics in 2006. He became Chair of the Department of Physics four years later. Eventually, He took on roles as Associate Dean of Graduate Studies and Research in the School of Sciences and Engineering and Director of the Yousef Jameel Science and Technology Research Center in 2011.

Aside from his administrative duties and teaching experience, Abdel-Rahman has extensive research expertise in thermoacoustics and photonics. Throughout his 17-year-long career in thermoacoustics, solar energy, materials, and photonics research, he has published more than 80 technical papers and reports and has acquired five U.S. patents. From 2007 to 2009, he served as Egypt’s energy expert, using his rich knowledge and experience to aid the country in its research collaborations with the European Union. Among his distinctive achievements are the development of high efficiency, innovative and simple power block for concentrated solar power, and self-tuned and photonics-based energy-saving glass windows.  Abdel-Rahman has founded technology transfer offices at four Egyptian universities and has authored and managed several European Union and international projects. In 2021, Abdelrahman was appointed by the Prime Minister as a member of The Egyptian Knowledge Bank (EKB) board of trustees

Honoring Abdel-Rahman for his achievements, AUC granted him numerous awards, including the Research Innovation Award (2007, 2009), Excellence in Teaching Award (2009), Innovative Teaching Award (2010), and President’s Distinguished Service Award (2010). He has also received the Outstanding Service Award for his contributions in establishing the University’s Technology Transfer Office (2011) and the Provost’s Distinguished Service Award in recognition of his “prolific writing and dedication to education” (2012). Distinguished faculty of scholars and researchers impacting the world! 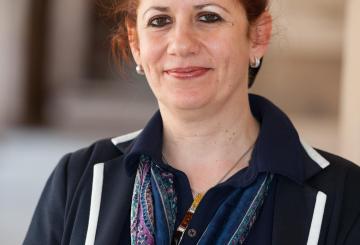 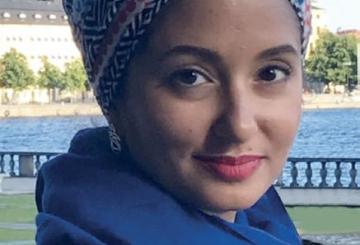 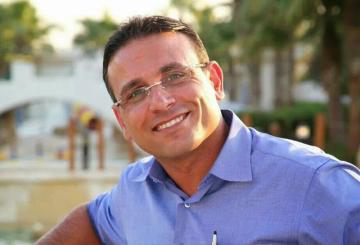 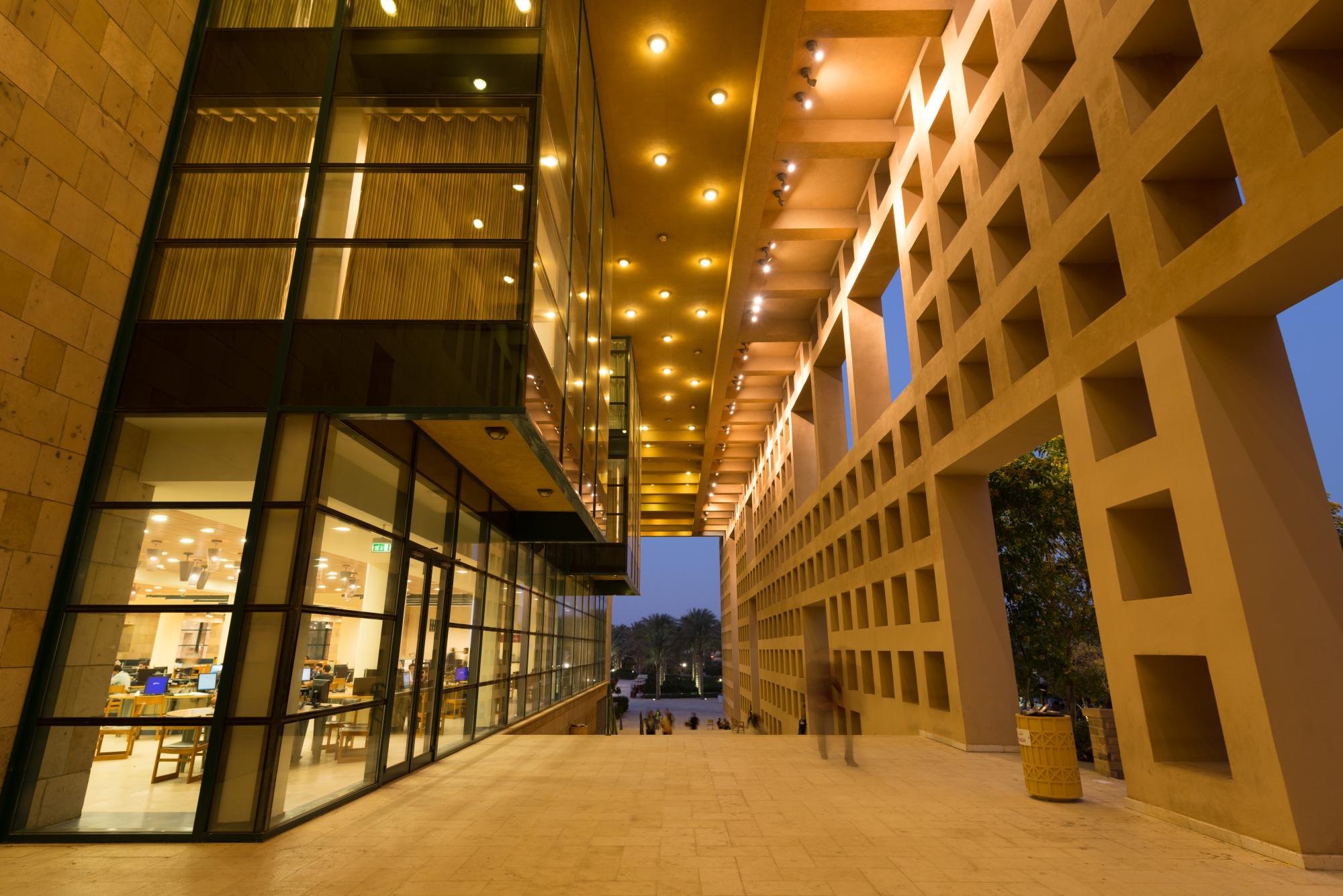