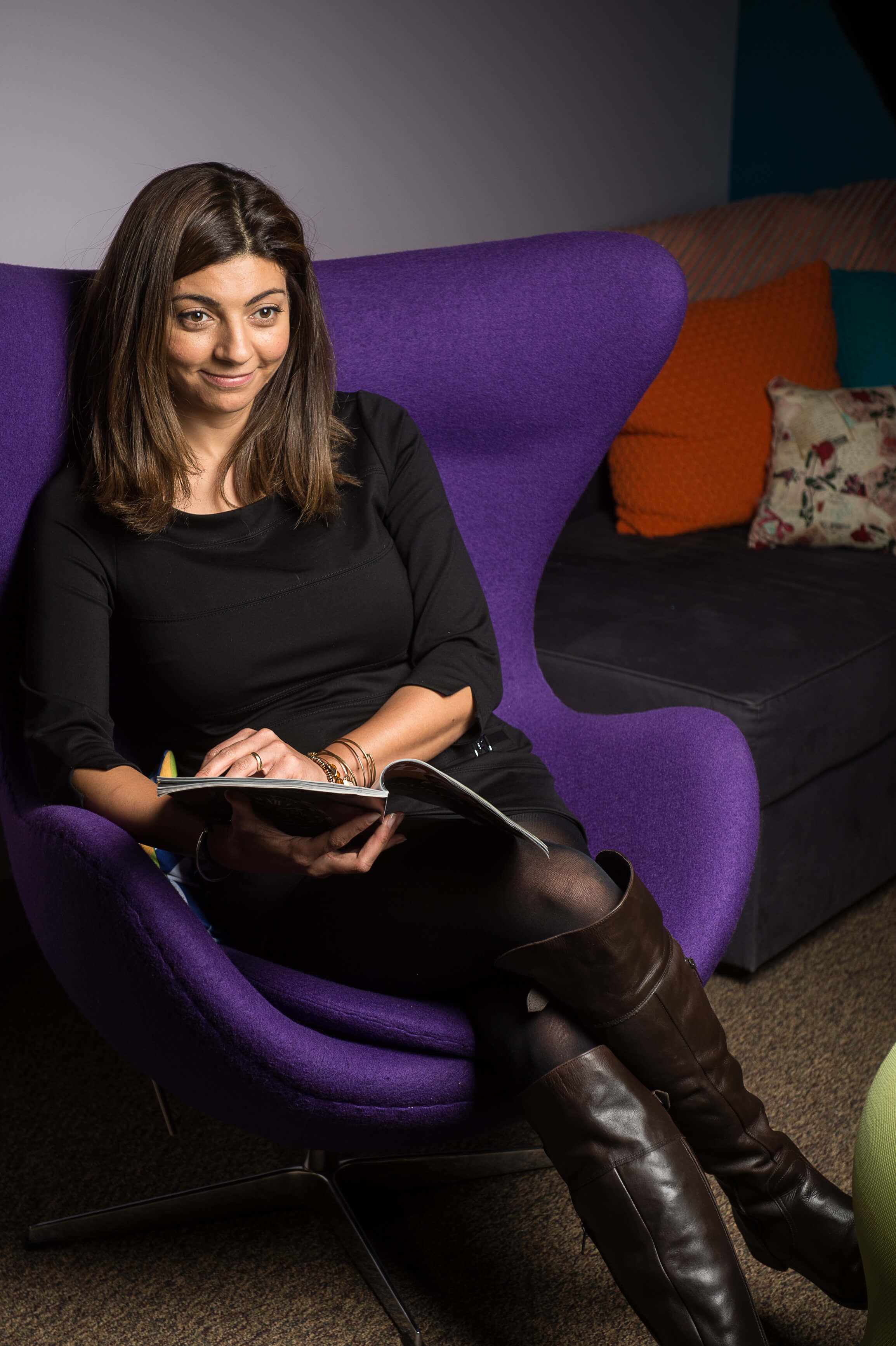 Dr. Rana el Kaliouby​ is the chief strategy and science officer and co-founder of Affectiva, the global leader in emotion-sensing and analytics. She invented the company’s award-winning, automated emotion-sensing and analytics technology, used by over 1,400 brands and one-third of the Fortune Global 100 today. Before that, as a research scientist at MIT Media Lab, El Kaliouby spearheaded the applications of emotion technology in various fields, including mental health and autism research. Her work has appeared in numerous publications, including The New Yorker, Wired, Forbes, Fast Company, The Wall Street Journal, The New York Times, CNN, and TIME Magazine. A TED speaker, she was recognized by Entrepreneur as one of the “Seven Most Powerful Women To Watch In 2014”, inducted into the “Women in Engineering” Hall of Fame, a recipient of the 2012 Technology Review’s “Top 35 Innovators Under 35” Award and listed on Ad Age’s “40 under 40." El Kaliouby holds a BSc and MSc in computer science from The American University in Cairo and a PhD from the computer laboratory, University of Cambridge. 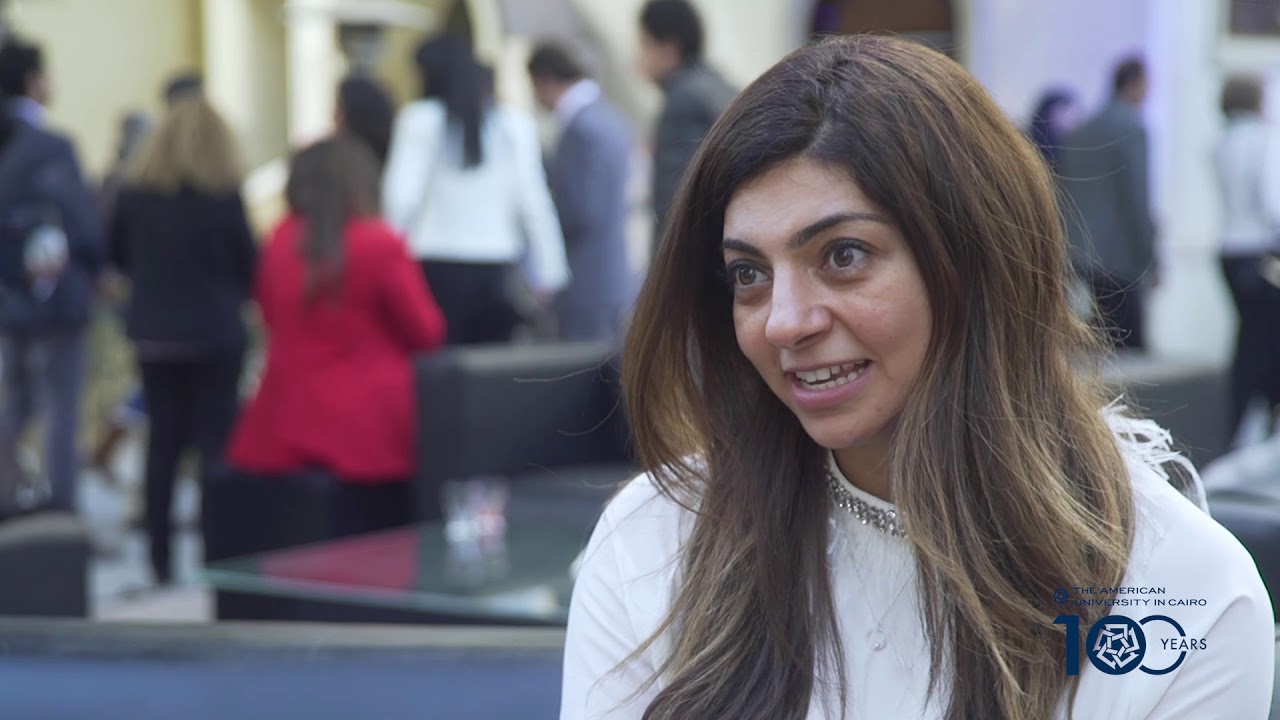 Rana El Kaliouby '98, '00, AUC trustee and CEO and co-founder of Affectiva, reflects on her time at AUC, explaining how her classes were the "launchpad" for her career, describing a professor who served as a personal role model and more.