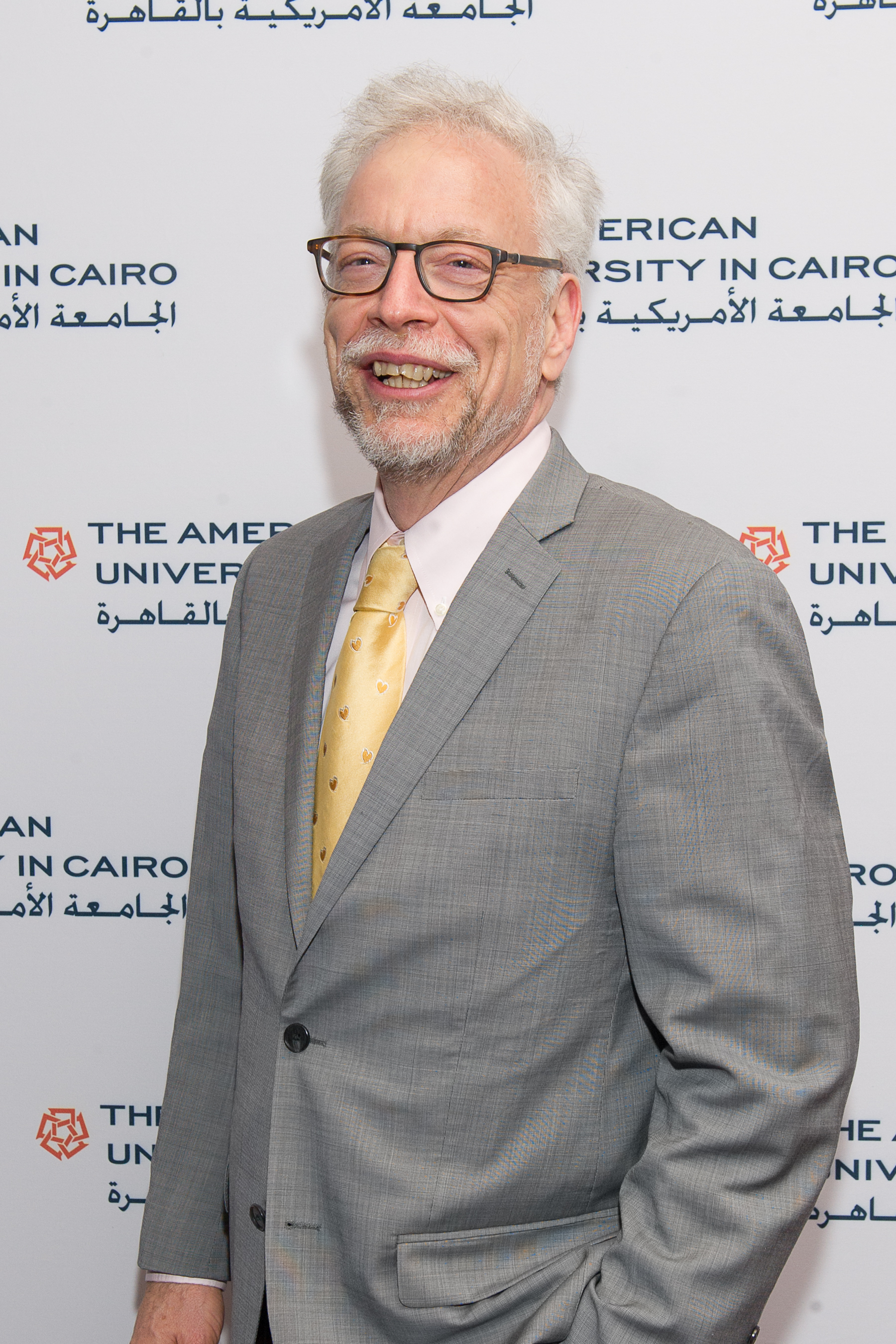 Dr. Nathan Brown is a professor of political science and international affairs at George Washington University. His specialization is Islamist movements, Palestinian politics, and Arab law and constitutionalism. Dr. Brown was named a Carnegie Scholar by the Carnegie Corporation of New York in 2009 and was a fellow at the Woodrow Wilson International Center for Scholars. Dr. Brown has served on advisory committees for Human Rights Watch and the committees drafting the Palestinian and Iraqi constitutions. He has also been a consultant to USAID, the United Nations Development Program, and several NGOs. Dr. Brown received his BA in political science from the University of Chicago and his MA and PhD in politics and Near Eastern studies from Princeton University.