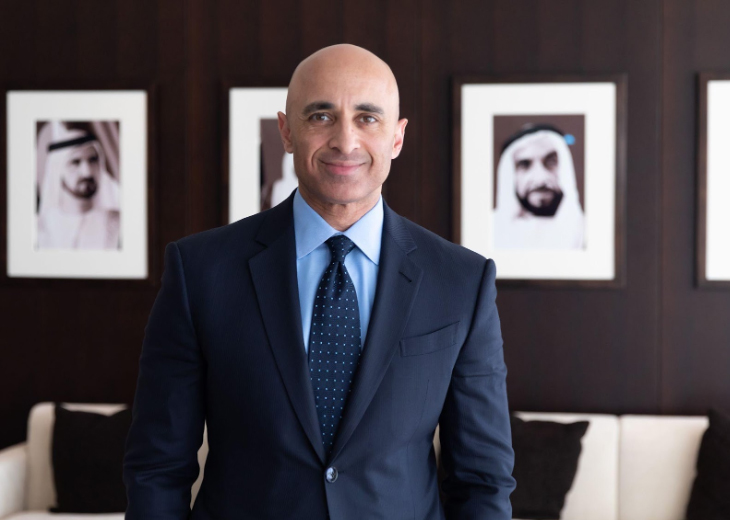 His excellency Yousef Al Otaiba is the ambassador of the United Arab Emirates to the United States of America and Minister of State. As the UAE’s top envoy in Washington, D.C., Al Otaiba has led the UAE Embassy’s efforts to build and strengthen UAE-U.S. relations. Over the years, he has used his platform to speak out on global issues surrounding foreign policy, human rights and Middle East peace. Speaking to these concerns, he has authored op-eds for numerous publications, including the Washington Institute, CNN and Politico magazine. His article in the “Yedioth Ahronoth” is undoubtedly his most compelling work yet, as it quickly sparked the historic UAE-Israel Abraham Accords normalization agreement in 2020. Also a positive role model for the global youth, the ambassador not only serves the AUC Board of Trustees but is also an active member of Harvard Kennedy School’s Center for Public Leadership. Furthermore, he has established meaningful partnerships with academic institutions, including the Masdar Institute and NYU Abu Dhabi. These efforts are part of the UAE’s broader mission to foster the next generation of global leaders through programs in education, entrepreneurship, government and more. Outside of academia, he has worked closely with some of the world’s best and brightest organizations to bridge social, cultural and religious gaps. This includes his dedicated work with the Special Olympics, the Wilson Center, Meridian International Center and UAE USA United. In addition, he is a voluntary host for the UAE Embassy’s first-ever podcast, Podbridge, which aims to better unite the UAE, the United States and the larger Arab world. For more information on Ambassador Yousef Al Otaiba visit his YouTube channel and LinkedIn.