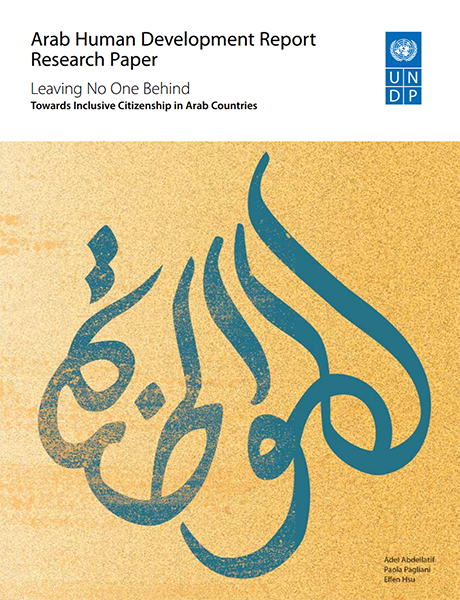 AUC political science Professor Bahgat Korany, director of the AUC Forum, has been selected as the lead author for the 10th anniversary volume of the Arab Human Development Report (AHDR) published by the United Nations Development Program. For the past nine years, AHDR has discussed critical issues related to reform for human development in the Arab world. Since its inception, AHDR has brought prominent intellectuals and practitioners from the Arab world to analyze the three vital human development deficits in the Arab world, which are knowledge, freedom and women’s empowerment.

“Based on analysis by more than 200 Arab researchers and using more than 188 tables to support their conclusions, this series of Arab Human Development Reports became, during the last decade, standard reference work inside and outside the Arab world,” said Korany, who is in the process of building a team and creating an analytic framework for AHDR to be published in Spring 2011.

Debate on human development has widened over the past years and each report is based on 30 to 40 background papers from contributing authors dealing with problems ranging from foreign intervention and occupation to gender inequality, unemployment and food insecurity. “There was always discussion about security in the Arab world but limited to the lens of the military dimensions,” explained Korany, who organized the first conference at AUC in 2006 on human security in collaboration with the United Nations. “We need to go beyond the traditional militarized conception of strategic studies, for the military aspect is no longer the only aspect of security. Security is not only state-based, but it is society-based, revolving around health, education, hunger, environment and human rights.” Korany added. “At the basis of both human security and development is empowerment of society and capacity-building for problem-solving, especially in the highly changing situations of today’s globalized world.”

According to Korany, one of the main problems of the Arab world is a limited capacity to cope with change and “social engineer” the future. “When we have a problem, we procrastinate coping with it until it gets aggravated and turns into a crisis,” he added. “Our main challenge is to realize that the world is changing and prepare ourselves for this change, control it and direct it, rather than being directed by it.” 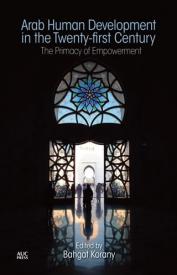 The Primacy of Empowerment

The AUC Forum held a conference on Arab Human Development in the 21st Century: The Primacy of Empowerment with an opening speech by Provost Mahmoud El-Gamal. Since their inception in 2002, the Arab Human Development Reports of the United Nations Development Program have had a large impact on both development thinking and practice. This 10th-anniversary volume by eight experts specialized across the Arab world, with lead author Bahgat Korany, is no exception. The publication of this book is also very timely, coming as it is on the eve of the UN efforts to establish balance sheet of the Millennium Development Goals -- both its achievements and disappointments.

Tuesday, November 4
PANEL III: The Way Out
PANEL IV: More on the Way-Out: Reforming Religious Education and Reinforcing Identity
PANEL V: The Arab World: Where To?