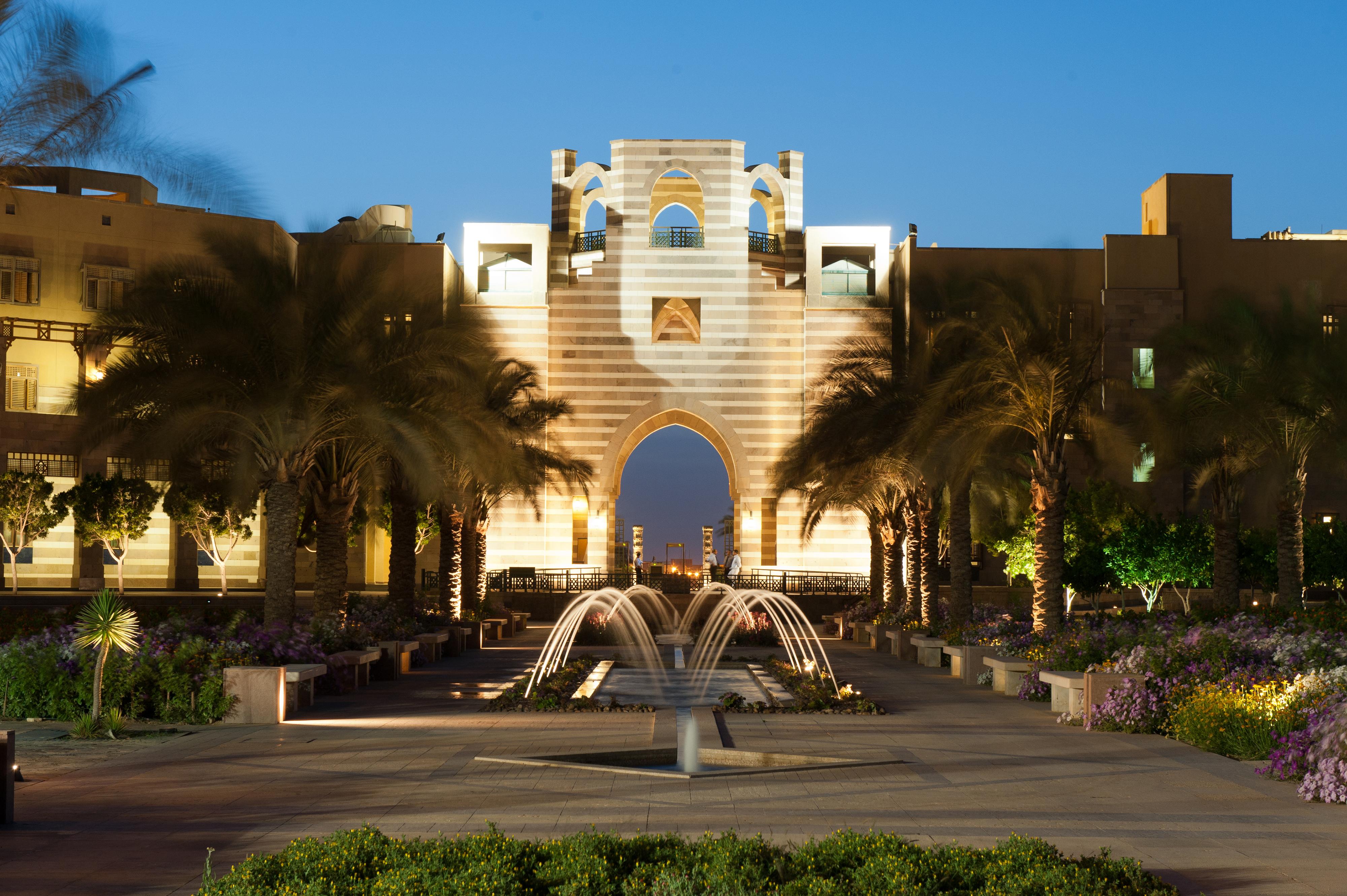 I am pleased to announce that the Board of Trustees has elected Francis J. Ricciardone as the 12th president of AUC. Frank currently serves as vice president and director of the Rafik Hariri Center for the Middle East at the U.S.-based Atlantic Council. A career diplomat with extensive knowledge of Egypt and the Middle East, Frank is uniquely equipped to lead AUC on the eve of its 100th anniversary of education and service to Egypt and the region.

This appointment brings enriching new leadership to the University. Frank comes to the position with tremendous knowledge of the region, especially of Egypt, and with deep conviction about AUC’s legacy and its promise. Frank will assume office on July 1, 2016 and will be on campus in August. I hope you will find an opportunity to meet Frank and Marie as we welcome them to the AUC community and he begins to lead our cherished institution.

The Board of Trustee’s selection of Frank followed the unanimous recommendation of the Presidential Search Committee. Their recommendation came after an extensive international search by the 13-member committee composed of 10 trustees and three faculty representatives. The process included surveys with faculty, staff, students, alumni and donors, campus forums, a screening of more than 100 candidates and meetings of the finalists with campus representatives. I would like to extend my appreciation to the members of the Presidential Search Committee, co-chaired by Trustees Farhad Kazemi, professor emeritus of politics and Middle Eastern Studies, New York University, and David Tirrell, professor of chemistry and chemical engineering, California Institute of Technology, for their role in bringing this critical process to such a successful conclusion.

I would also like to take this opportunity to thank AUC Trustee Tom Thomason who will continue to serve as interim president for the remainder of the spring semester. We are deeply grateful for his able leadership of AUC during this time of transition.

Richard Bartlett
Chairman
Board of Trustees

Formation of the Presidential Search Committee

Former Vice President of Finance and Investments and Chief Investment Officer for the W.K. Kellogg Foundation and Trust

Dean of AUC’s School of Humanities and Social Sciences

Dean of Graduate Studies, Professor of Chemistry and Faculty Member at the Yousef Jameel Science and Technology Research Center

The Presidential Search Committee has engaged Russell Reynolds Associates, a global leader in assessment, recruitment and succession planning with educational institutions to find key leaders, to help with the search for President Anderson’s successor.

“The selection of AUC’s next president is an event of great consequence. ” said Richard Bartlett, chairman of AUC’s Board of Trustees. “The University plays a vital role in a pivotal country in a critical region of the world.  We look forward to identifying a compelling candidate to lead our ambitious program as AUC prepares to enter its second century of service to Egypt and the world.”

All inquiries should be directed to Russell Reynolds Associates, attention Meredith Rosenberg, AUC.president@russellreynolds.com.