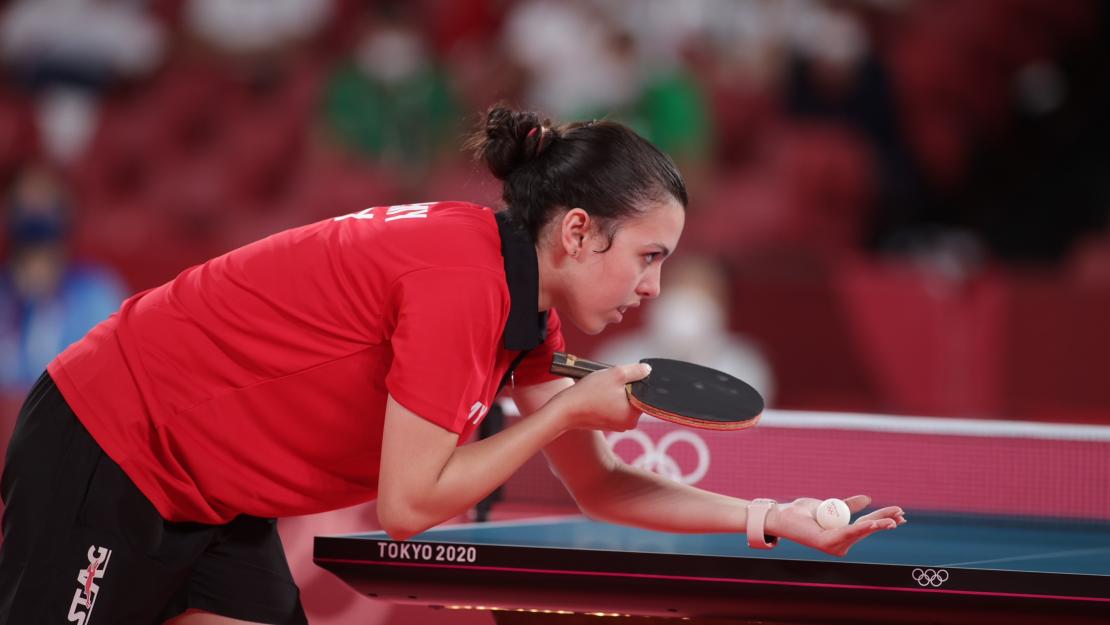 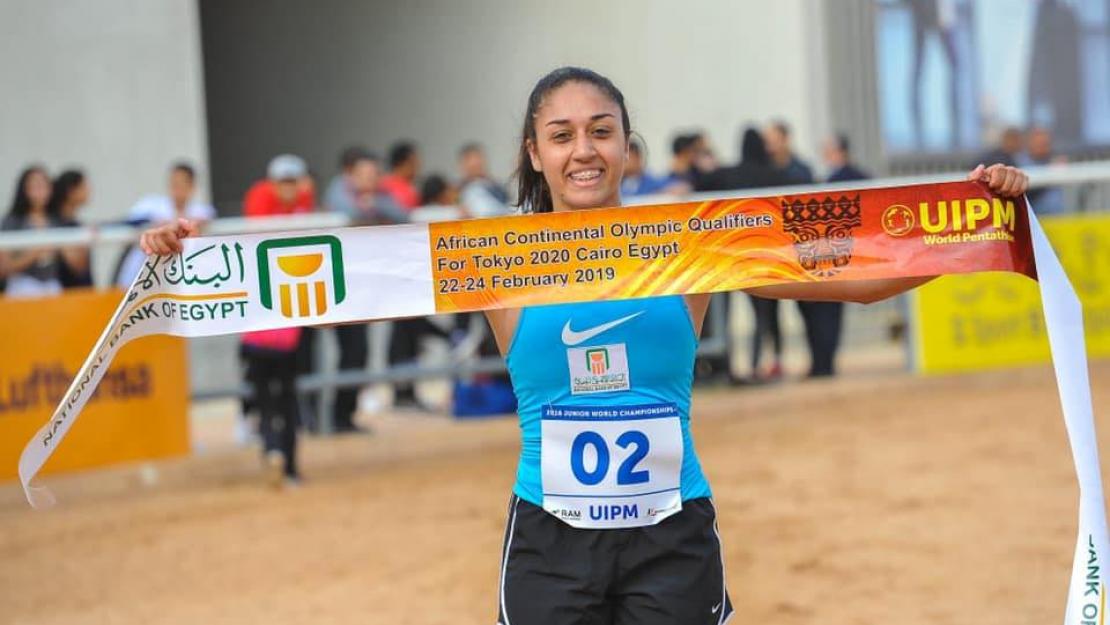 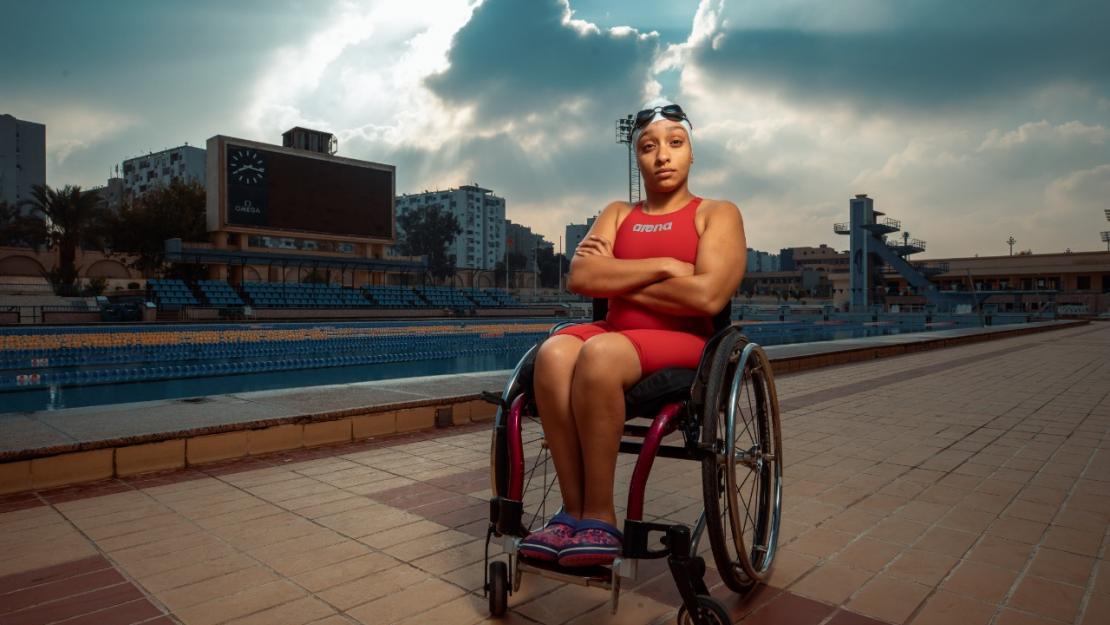 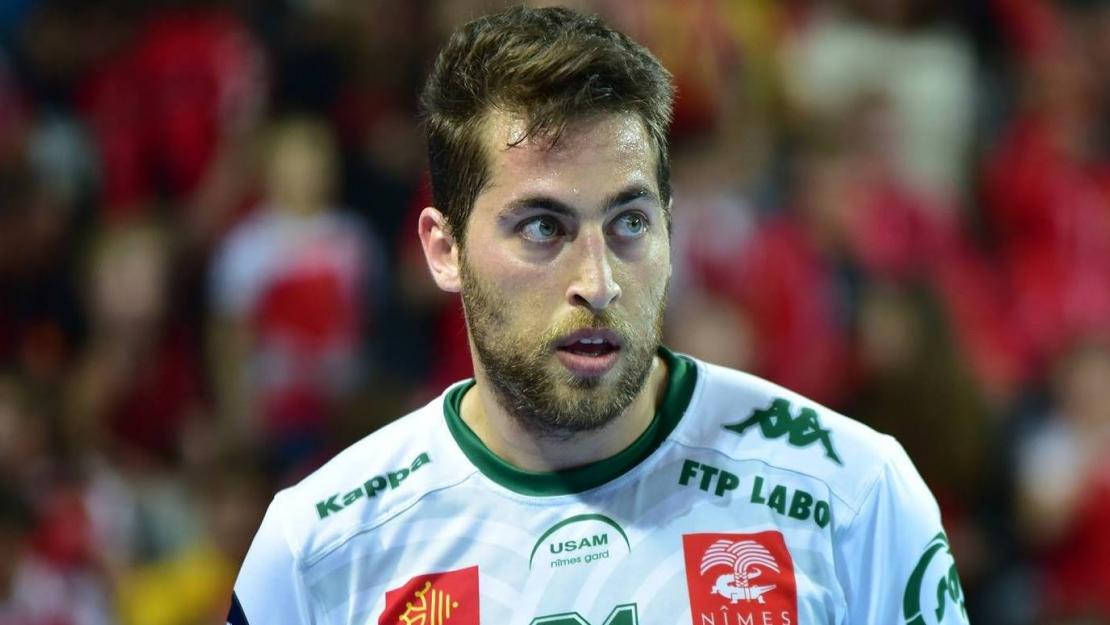 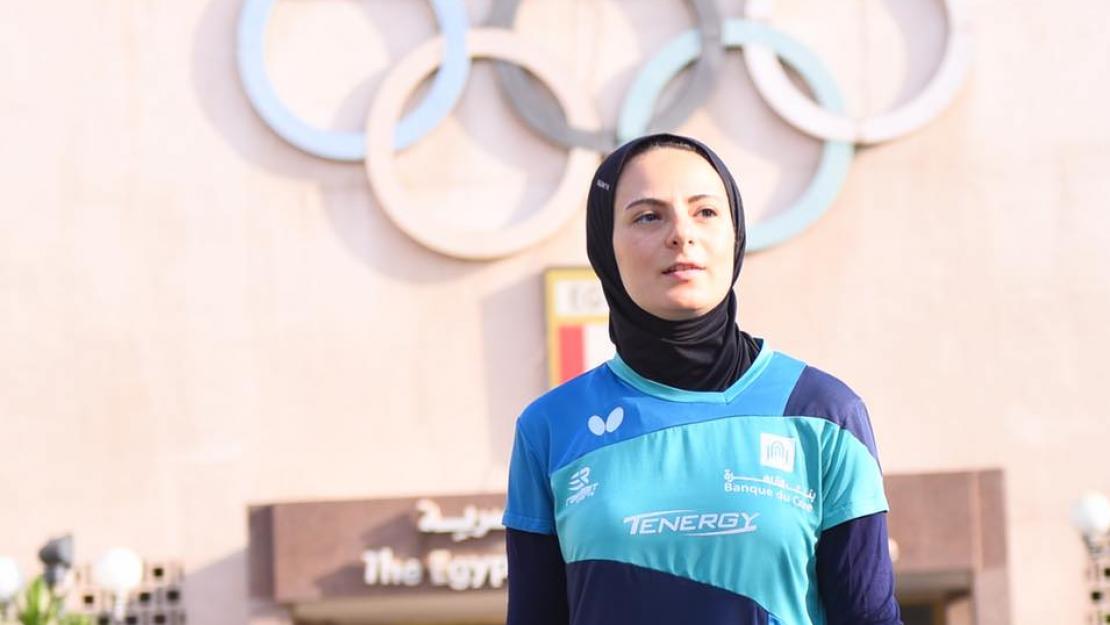 After being postponed due to the coronavirus pandemic, the 2020 Tokyo Olympic games are currently taking place, and AUC is leaving its mark halfway across the world. A number of students and alumni have taken part in this year's games, and some are about to get started. 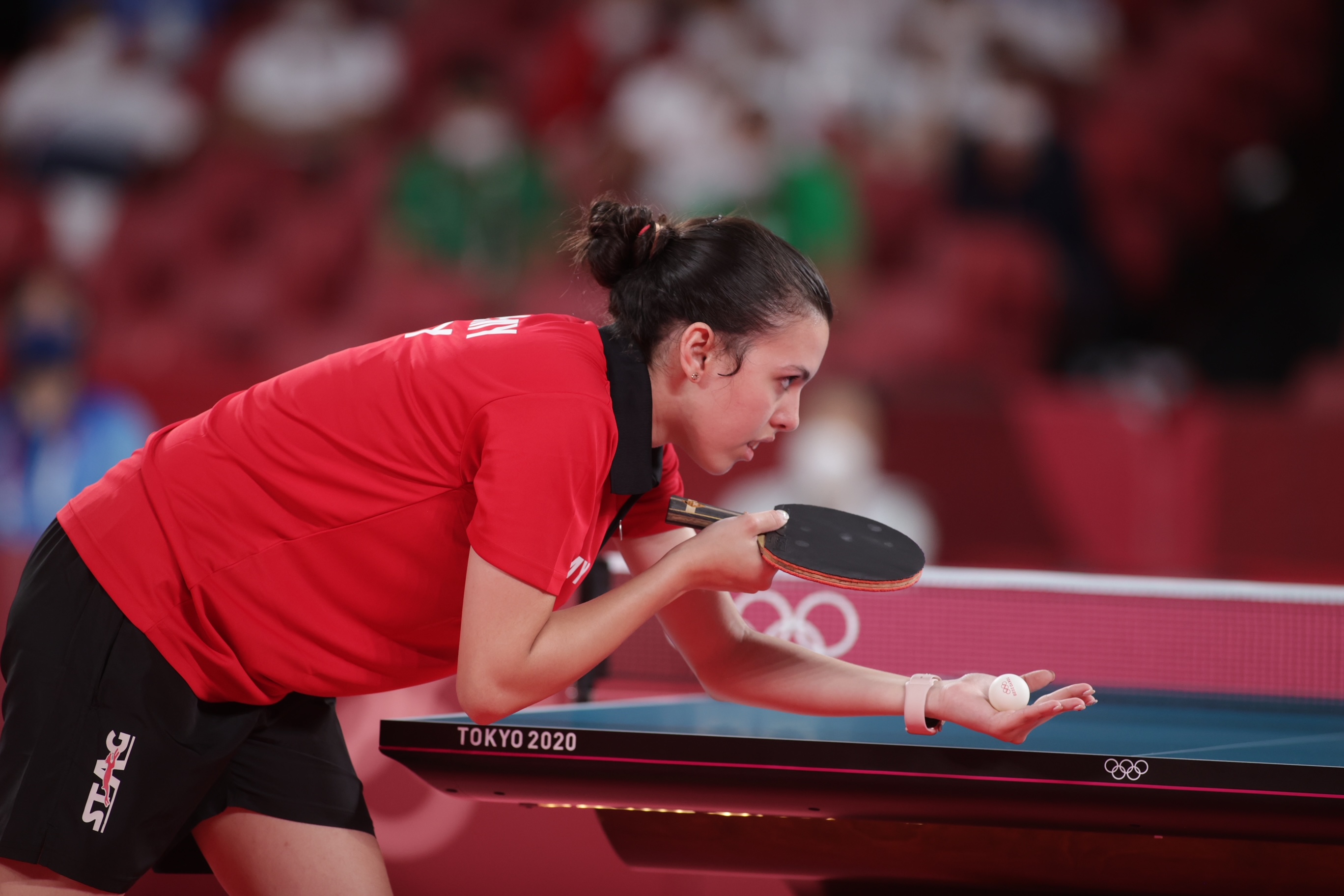 Helmy says she feels both lucky and proud to be at the Olympics this year –– lucky because no one had a clue if the games would go on just a few months ago and proud to be one of the worlds top athletes. This is her second time participating in the Olympics, the first time being in Rio 2016. 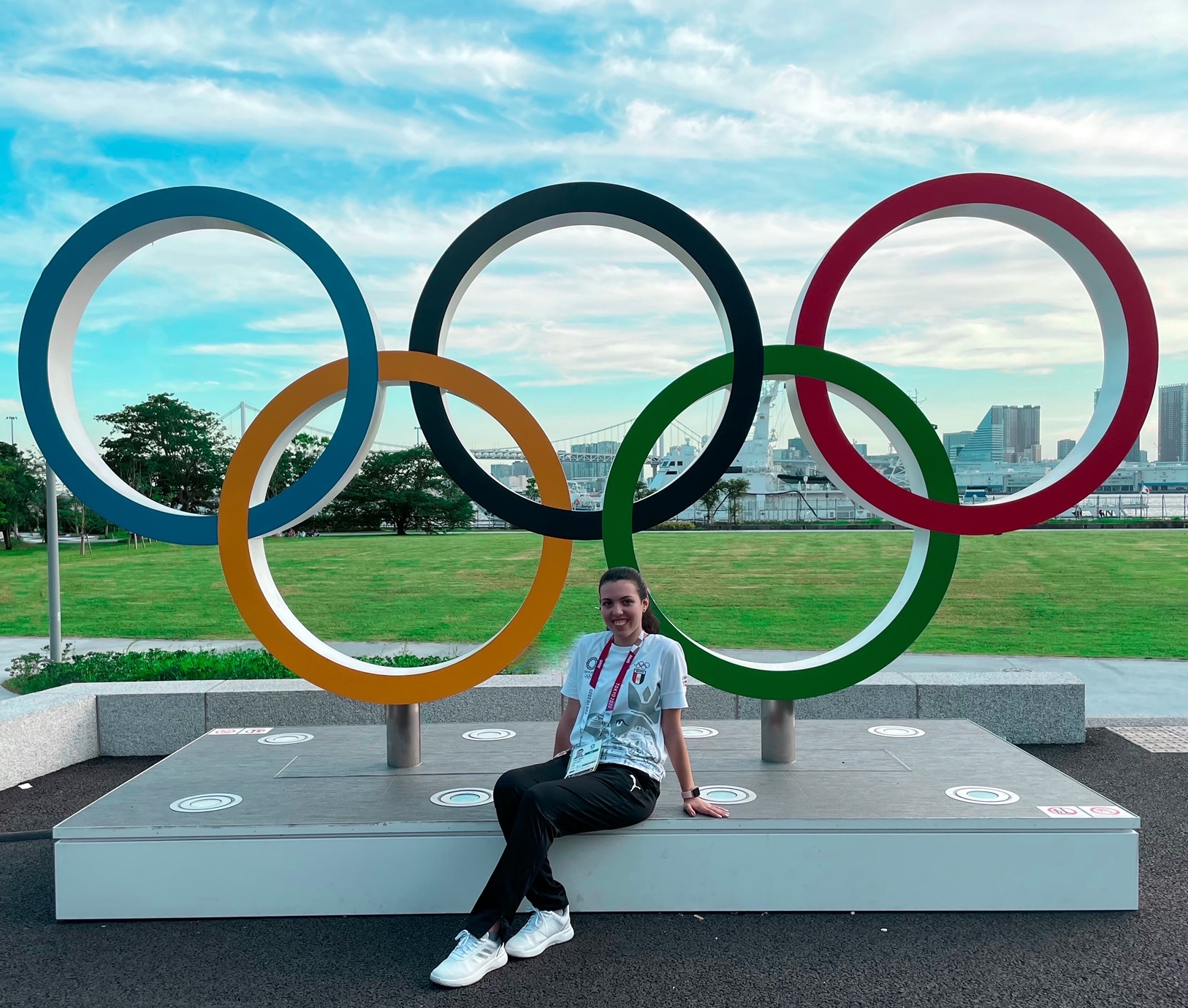 Despite the many restrictions due to COVID-19, like no spectators and the daily tests, Helmy says the ability for Tokyo to pull off an event of this scale while keeping people safe is impressive.

Helmy was also sure to thank AUC. A 2020 graduate, she says that she was able to focus both on her athletic career and studies easily during her time here. 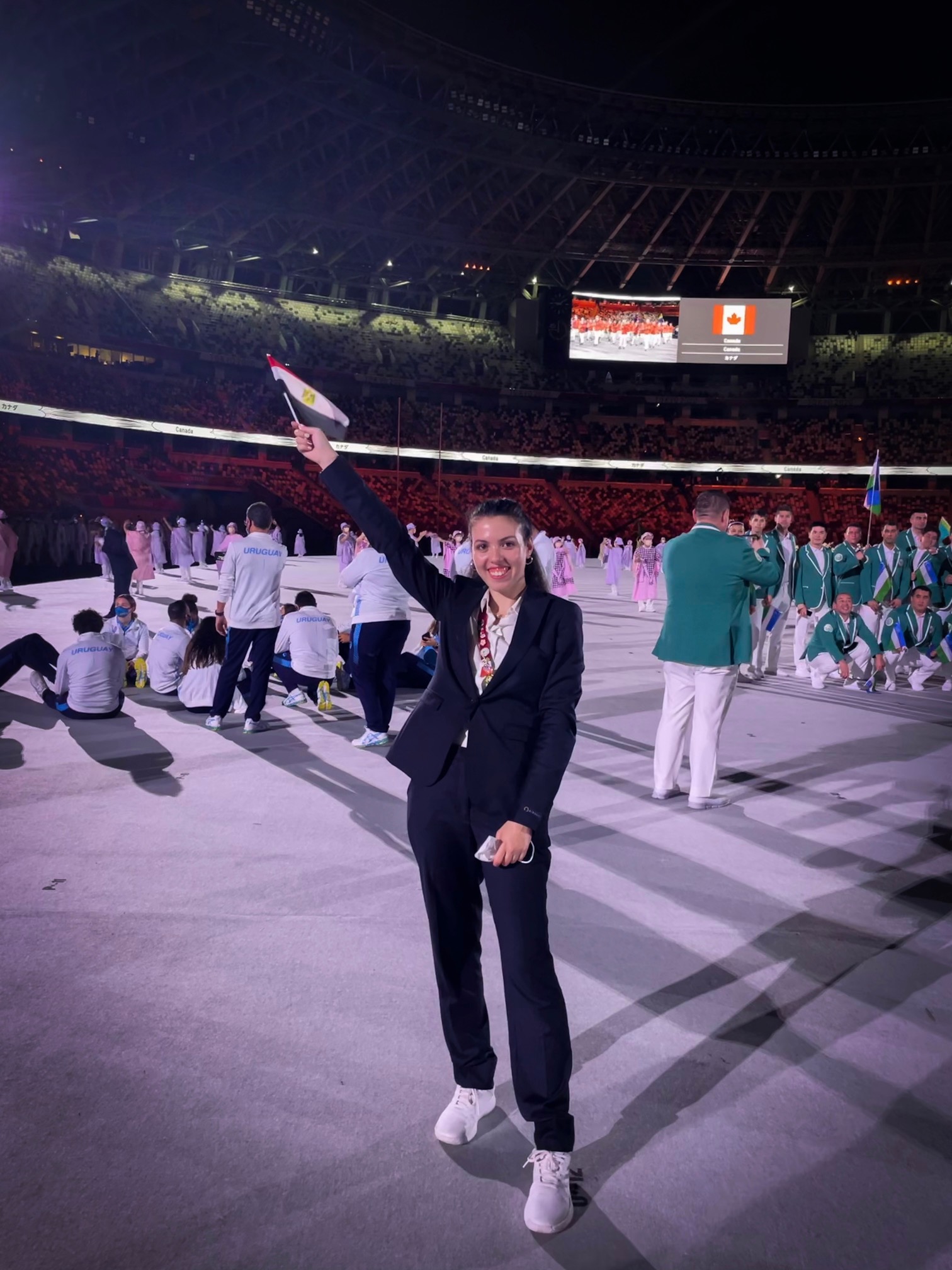 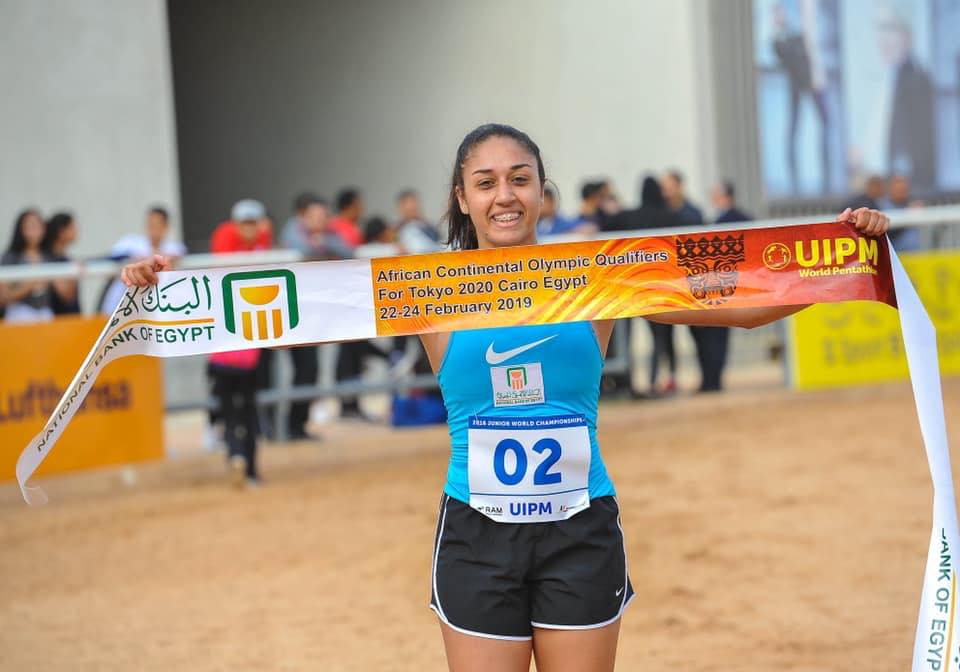 With her competition days on August 5 and 6, Morsy arrived in Tokyo a few days ago and has been busy with training and excitement.

"I am very proud and grateful that I am going to represent my country in this huge event for the third time, and I hope to make every single Egyptian proud of me!" she said. 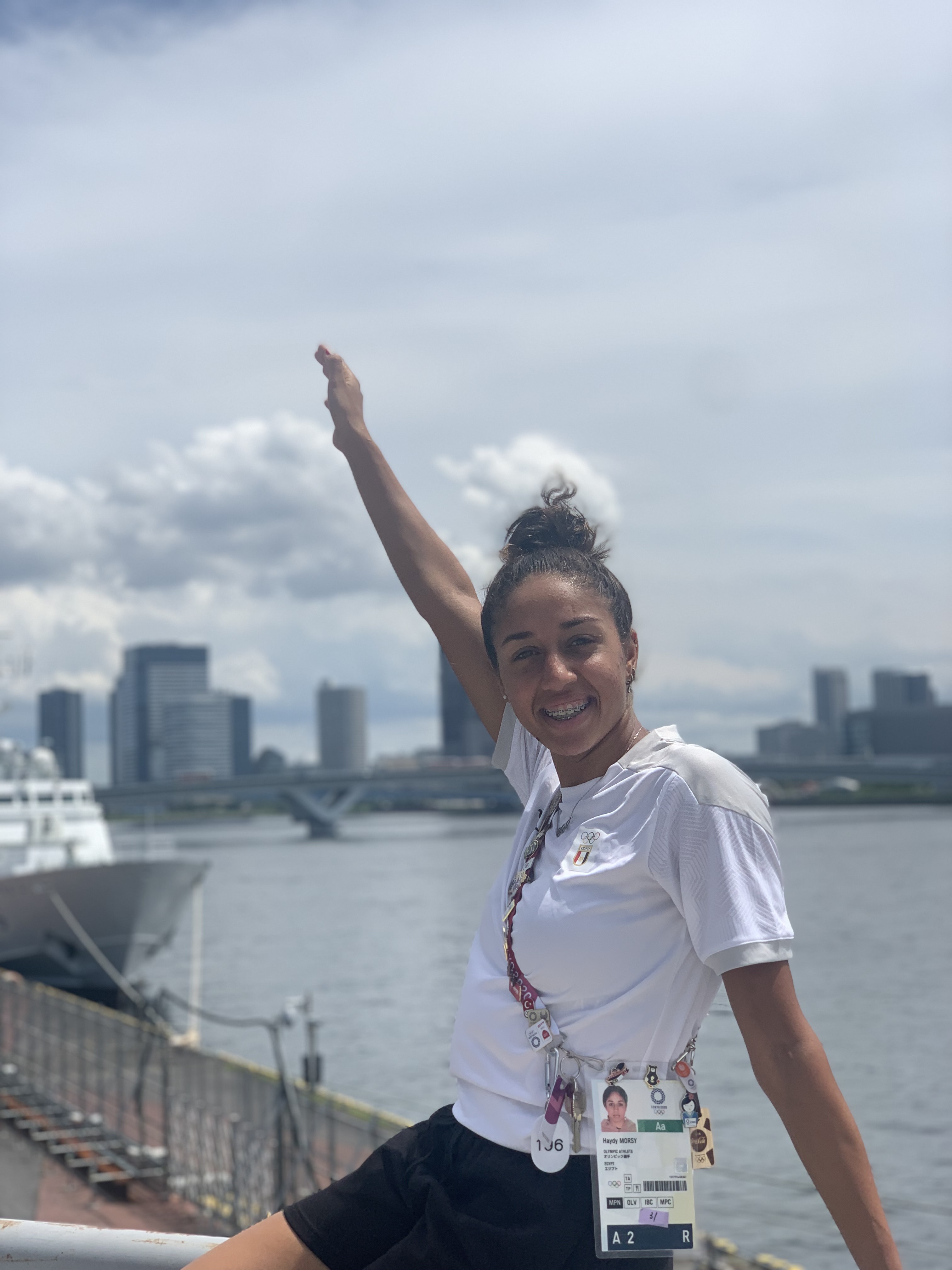 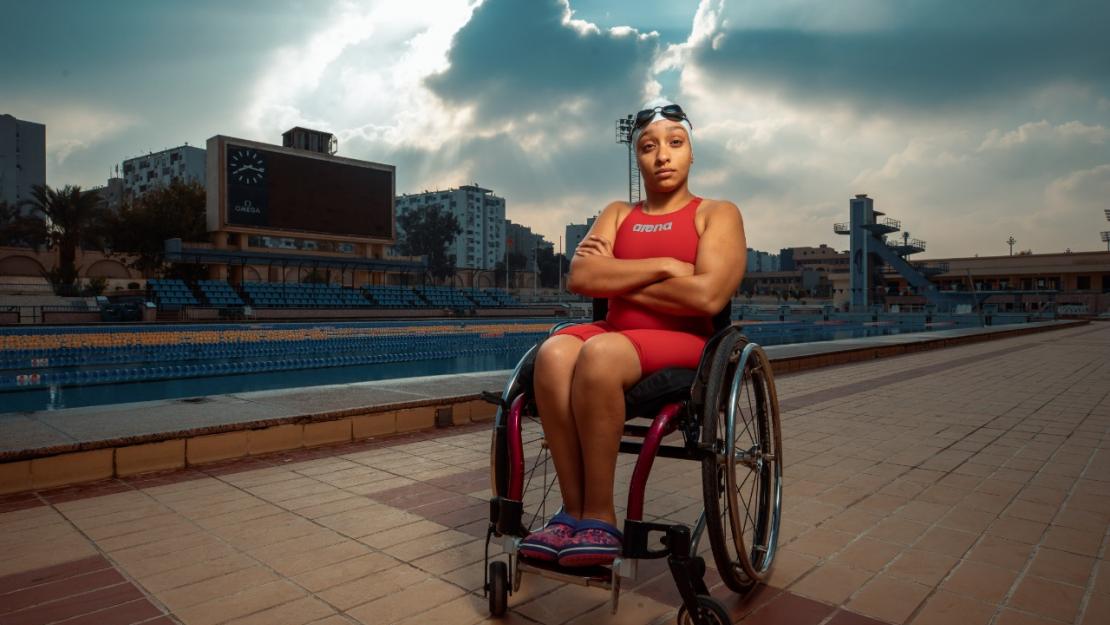 Abbas is heading to Tokyo in a couple of weeks to compete in a competition she's been training hard for over the past two years. Abbas is the first and youngest paralympic swimmer in the Middle East and Africa to win world paraswimming championship medals as well as Egypt's Republican Medal for Athletes. She challenged herself to become the first and youngest Paralympic swimmer participating in the Rio 2016 Paralympics and is now ready to take the global stage in Tokyo.

"In fact, I am really looking forward to taking part in the finals," she said, "inshAllah being the first paralympic to do so." 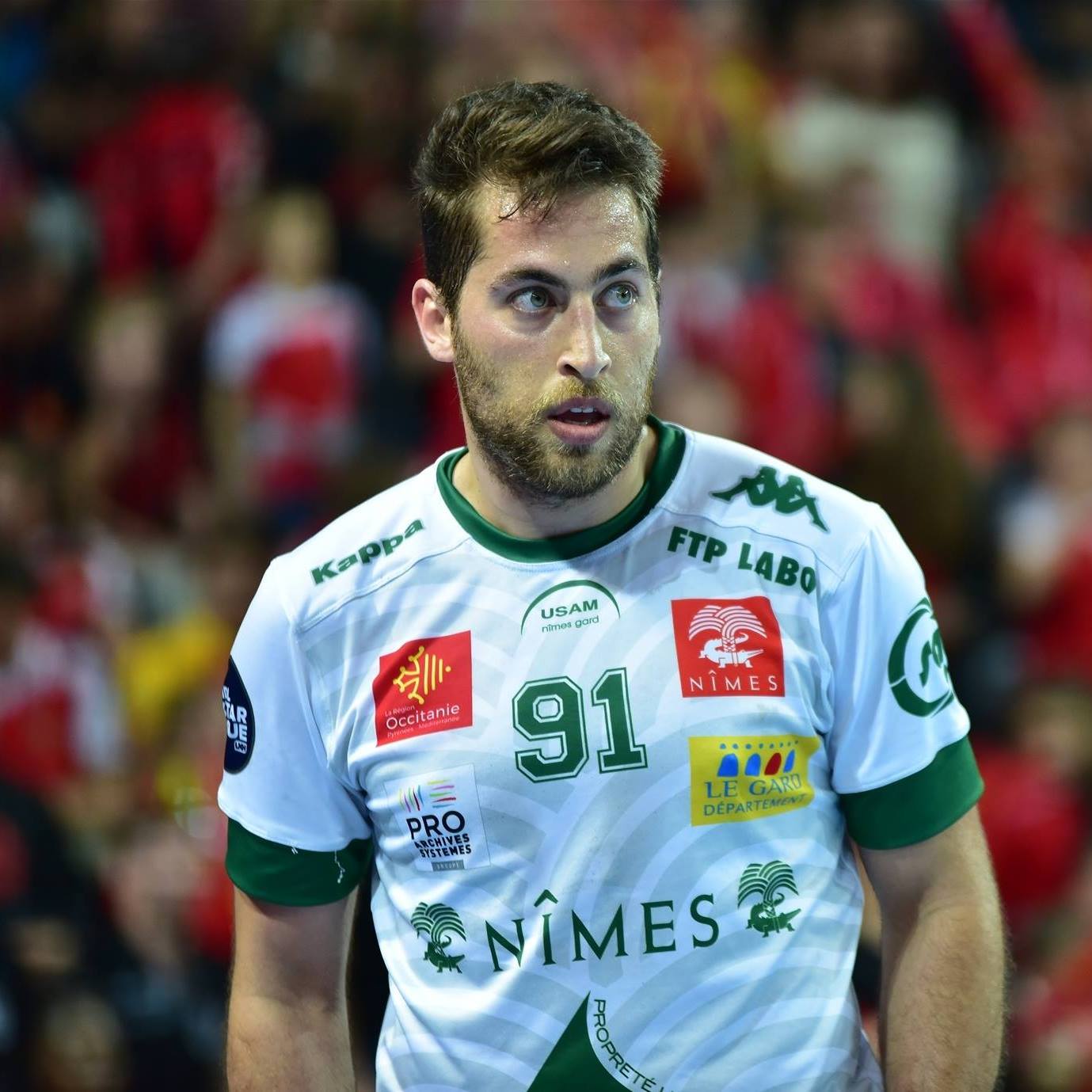 Egypt's handball team is heading to the semi-finalsof the Olympic Games in Tokyo for the first time in history. With a long career in handball, Sanad played on the Egyptian national team during the 2016 Olympics in Rio and the World Men's Handball Championship in 2017, 2019 and 2021. 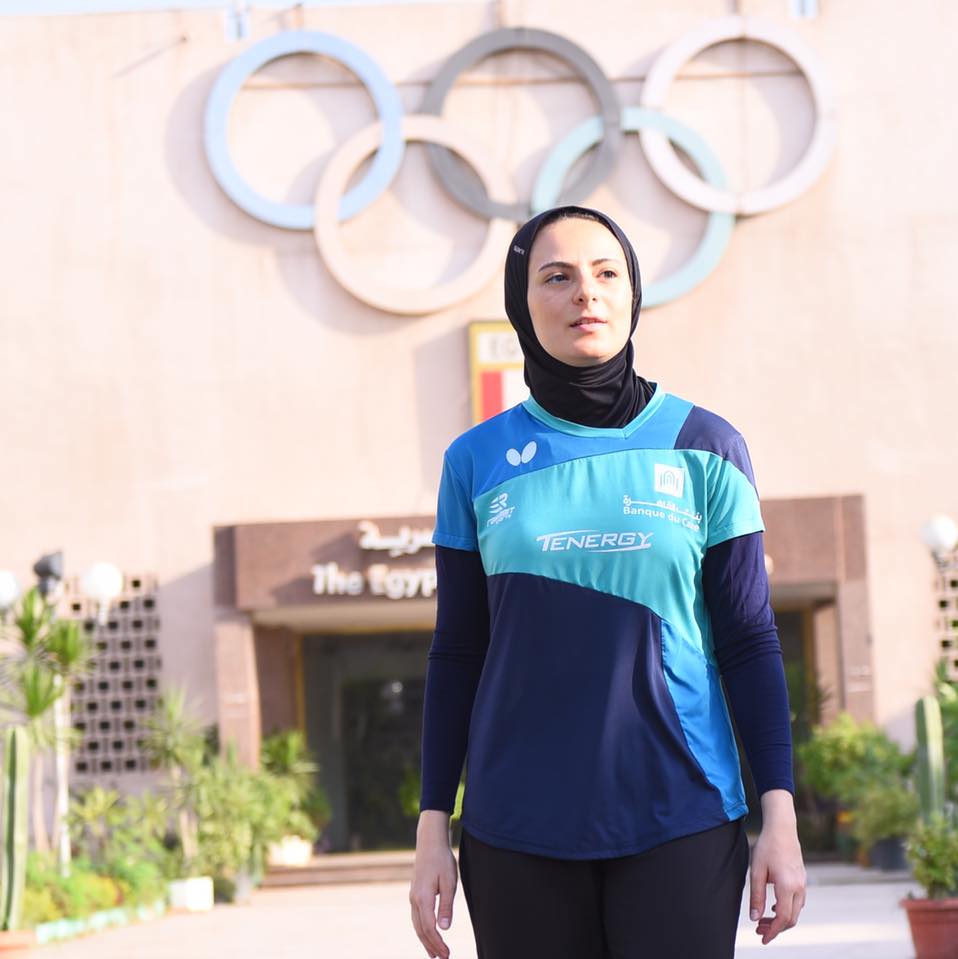 Meshref is a six-time African Games gold medallist and has qualified for the Table Tennis World Cup — the most prestigious event for table tennis — for the past five years. This is her third Olympic Games, competing both in London and Rio before this.

Meshref added that she is grateful for being able to compete on this world stage, and being an olympian is one of the best opportunities an athlete can get.

"During my years at AUC as a student, whenever I had competitions I could find ways to make up lessons or exams that I’ve missed," she said. "Professors or teacher assistants would help me with classes I’ve missed during office hours, for example. Also, before Rio 2016 Olympic Games, I could benefit from the Leave of Absence policy to be able to get more condensed training and prepare well for the event. After graduating from AUC, I’ve always found support as well and follow up messages supporting and appreciating my sports achievements."