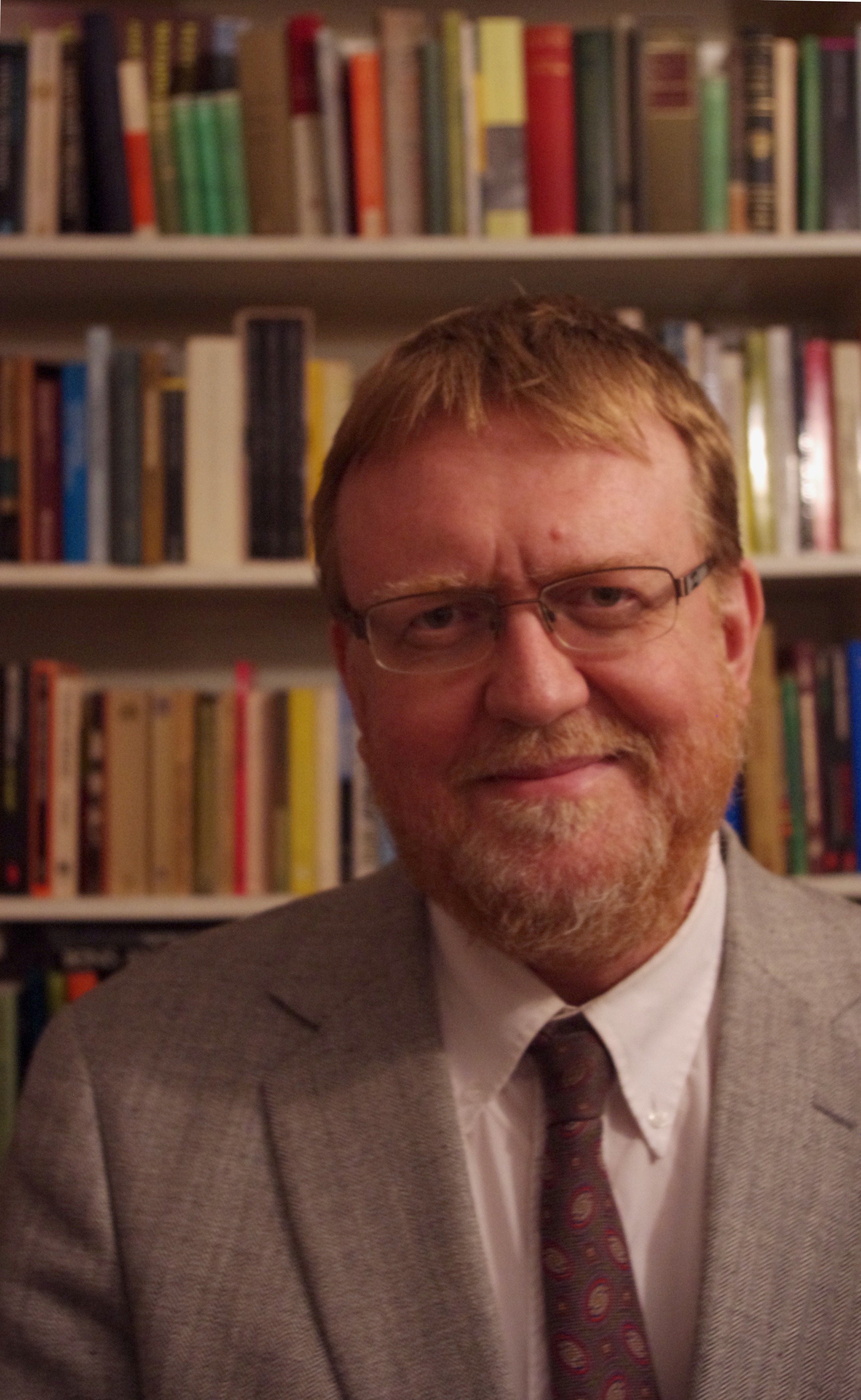 Robert Switzer is an associate professor in AUC's Department of Philosophy. He received his BA and MA from the University of Toronto (1982, 1983), and his PhD from The Pennsylvania State University (1989).

Previously, Switzer has also been a member of the faculty at The University of Alabama (Huntsville), Queen’s University (Kingston, Canada), John Cabot University (Rome) and the Collegium Phenomenologicum (Perugia, Italy). Switzer’s activities at AUC have taken many forms, from co-organizer of two conferences to his role as performer/director of “An Evening of Poetry and Music,” honoring the memory of Tom Lamont, in April 1998. He has served as acting director of the Center for American Studies from 2006 to 2007 and as department chair from 2002 to 2004 and again between 2010 and 2011, as well as on numerous committees and task forces, including chairing the Provost’s Commission on Liberal Education from 1995 and 1998.

His research interests are mainly centered in the history of philosophy and recent continental thought but also range from the ethics of economic development to the philosophy of music. Recent publications include "Ambient Soundscapes: Towards a Phenomenology of Musical Space" in the Journal of Phenomenological Inquiry, “’Raging Discordance:’ Heidegger-Nietzsche on Truth and Art” in Babich, Denker and Zaboroski, eds, Neu Interpretation Zu Heidegger’s Auseinandersetzung mit Nietzsche (Amsterdam: Rodopi Press), and “The Resonance of the Sacred: Body, Dimensionality and Place,” in Humanistic Perspectives on Sacred Space (Cairo Papers in Social Science). In addition, Switzer was guest editor of the 2009 volume of Alif: Journal of Comparative Poetics on “The University and Its Discontents.”