Legal Framework and Violence Against Women

This event was held completely online. 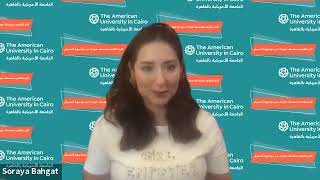 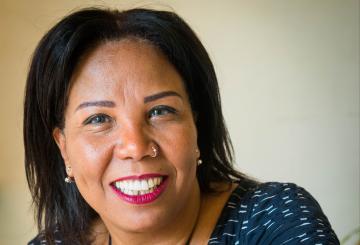 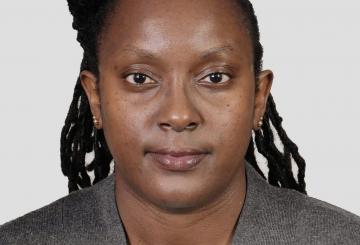 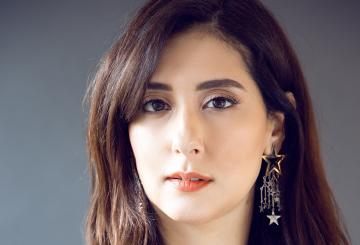 Consultant and Advocate for Women and Girls

Azza Soliman is an internationally renowned Egyptian human rights defender and lawyer who works tirelessly as a women’s rights advocate. In 1995, Soliman founded the Center for Egyptian Women’s Legal Assistance (CEWLA) to provide legal assistance to survivors of abuse and domestic violence, as well as women hailing from marginalized communities, such as victims of human trafficking and domestic violence. She also co-founded Musawah, an international movement for equality and justice in the Muslim family. Soliman is working on a progressive interpretation of Islamic law that is based on lived realities and human rights standards and amending family laws for both Muslims and Christians in Egypt, calling for a civil law for all Egyptians. During her 25 years of humanitarian work, she has influenced many laws in Egypt, including rights for children born out of wedlock and including the mother’s name on all birth certificates. In 2015, she spearheaded a campaign to protect witnesses and whistle-blowers after a traumatic personal experience. Soliman has received several awards for her work over the years, including the Franco-German Prize for Human Rights and the Rule of Law in 2020, the Martine Anstett Prize Award in 2018 and the Allard Prize’s Honorable Mention in 2017.

Esther Waweru is a human rights lawyer with over 10 years of experience advocating for the advancement and protection of human rights. She currently works at the Africa Office of Equality Now as a senior legal adviser focusing on ending sex discrimination in law. She also coordinates the Solidarity for African Women’s Rights (SOAWR) coalition, comprising over 60 women’s rights organizations in 32 countries in Africa. Waweru has been involved in strategic impact litigation and advocacy for law and policy reforms and implementation to safeguard the rights of girls, women and sexual minorities at the national, regional and international levels within various human rights and legal spaces. Waweru has previously worked as the senior legal adviser for Africa at the Centre for Reproductive Rights, as a program manager at the Kenya Human Rights Commission and as a litigating counsel in a Nairobi law firm. She is an advocate of the High Court of Kenya and holds a bachelor’s degree in law from Moi University and a master’s degree in international studies from the University of Nairobi.

Consultant and Advocate for Women and Girls

Soraya Bahgat is a Finnish-Egyptian social entrepreneur, consultant and passionate advocate for women’s rights in Egypt. During the 2011 Revolution, Bahgat started Tahrir Bodyguard, a movement to stop the brutal mob sexual assaults on women in Tahrir Square. She next turned her attention to other forms of violence against women, serving as a member of The Girl Generation’s Strategic Advisory Group, the first African-led movement to end female genital mutilation in one generation.  In December 2019, she was awarded the Finnish Government's Hän Honour for her work. 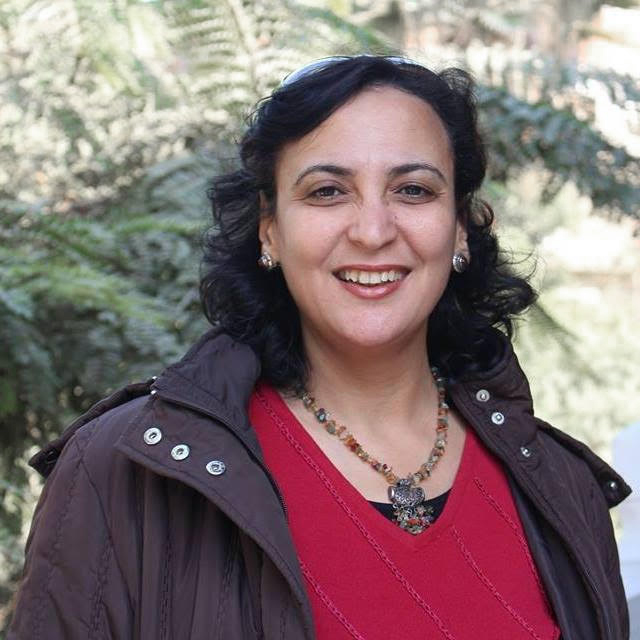