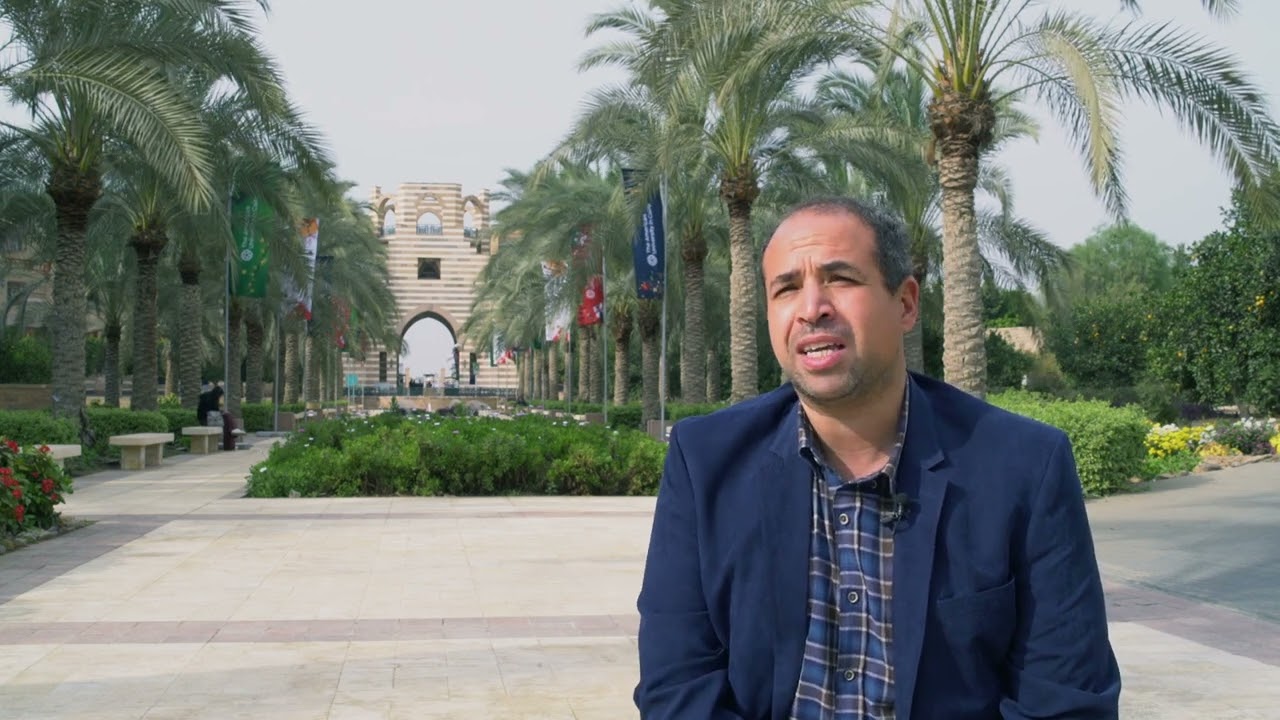 Amr Adly, assistant professor in AUC’s Department of Political Science, uses a multidisciplinary approach to examine the interrelationship between politics, society and economic development in Egypt and the MENA region.

His second book, Cleft Capitalism: The Social Origins of Failed Market Making in Egypt, received this year’s Roger Owen Award from the Middle East Studies Association. It examines the history of Egypt’s economic liberalization efforts and challenges common understandings of why they have not always generated the same success as those employed in other emerging economies.

Established in 2011, the Roger Owen award recognizes exceptional scholarship in the areas of economics, economic history or political economy focused on the Middle East and North Africa.

“I felt quite fortunate that the book was well received and to be recognized at all, especially because it is critical to the conventional wisdom in the discipline,” Adly said.

Many researchers before Adly have sought to examine the shortfalls of Egypt’s market-making efforts, which began in the mid-1970s.

Most of these analyses examine the situation from the perspective of classical liberal economic theory. They argue that political interference has distorted how the market functions, emphasizing the role of cronyism and corruption in stymying Egypt’s growth.

Cleft Capitalism is premised on the idea that these readings are incomplete.

After all, political interventions in the market have been a common feature in countries such as China and South Korea, both of which have seen marked increases in important social metrics in the last 50 years, as well as rapid economic growth.

“Many other economies in the Global South, especially in East and Southeast Asia, have also experienced very similar problems to Egypt, such as state collusion with businesses, rampant corruption and cronyism,” Adly explained, “but this did not considerably undermine their ability to perform.”

Compared to Egypt and other countries in the Middle East and North Africa, “many of these economies have been deemed more successful in terms of growth rates, competitiveness, and their ability to deliver social and economic development”.

Applying a new approach to an old question

Seeking to offer a more nuanced understanding of why Egypt has, in some ways, fallen behind other emerging economies in its attempts to deliver inclusive economic growth through liberalization, Adly chose to employ an economic sociological approach, which seeks to understand the social causes of a given phenomenon.

Beginning in 2013 and 2014, while he was completing a postdoctoral fellowship at Stanford University, Adly conducted surveys and extensive interviews in Egypt and Tunisia among the “often hidden population of very undercapitalized and very local establishments that, in many cases, are not even formal enterprises”.

He went on to explain that “the institutional framework created in Egypt has allowed capitalization primarily to state actors and, on a secondary basis, to the big businesses that could break through such extensive state control.”

Over several decades, this has created a “cleft” in the Egyptian economy, a wide gap between state entities and big companies, on the one hand, and the microenterprises that comprise the majority of the private sector on the other.

Seeking to deepen his understanding of the situation, Adly conducted a comparative analysis with the more successful cases of transformation in the Global South, particularly in East and Southeast Asia. He found that the cultivation of a broad base of small and medium enterprises (SMEs) has played an essential role in their more successful development trajectories.

Speaking as a guest on the Project on Middle East Political Science Middle East Political Science Podcast last year, Adly explained that “this middle bourgeoisie was crucial in sustaining the market-making process” in these countries by creating “a constituency that was bigger than merely big businesses that are, in many cases in the Global South, attached to the state”.

In contrast, Egypt’s market-making process has been hindered by an “unintegrated capitalist order where those at the very top simply do not have enough linkages with the broad base of the private sector in a way that has proven to be quite detrimental for overall macroeconomic performance.”

The culmination of over seven years of research, Cleft Capitalism provides an analysis of market development efforts in Egypt. While the scope of the work ends in 2011, its findings have implications for the country’s current economic reform program, in which greater financial inclusion for both individuals and SMEs is a key focus.

Speaking briefly on how the lessons from the book can be applied today, Adly explained, “We need institutional innovation that can enable greater access to capital for the broad base of micro enterprises. The problem is not that [SMEs] are undercapitalized; it’s that there is an undersupply of them to start with.”

Adly’s scholarship, which has also examined Turkey and Tunisia, often has implications for both policy planning and public debate. In addition to publishing his research in peer-reviewed journals, Adly is also a regular contributor to local and international news outlets, such as Bloomberg, Jadaliyya and Al-Shorouk.

Cleft Capitalism, though, also stands out for its academic contribution. The book not only presents Adly’s original findings but also showcases the distinctive methodological and theoretical approaches used to attain them. This is why the book has been so well received, garnering both the label of an internationally renowned publisher and the 2021 Roger Owen Award.

Adly also suggested that Cleft Capitalism’s success is a reflection of increased recognition of the importance of diverse perspectives in both the field of political science and academic publishing.

“The very fact that the book, together with some others that are as critical in the areas of sociology and political economy, have come out from Stanford University Press recently, is a sign that a shift is taking place toward endorsing more critical voices and allowing a bigger representation of scholars based in the region. In that sense, I think that that award is definitely significant.”