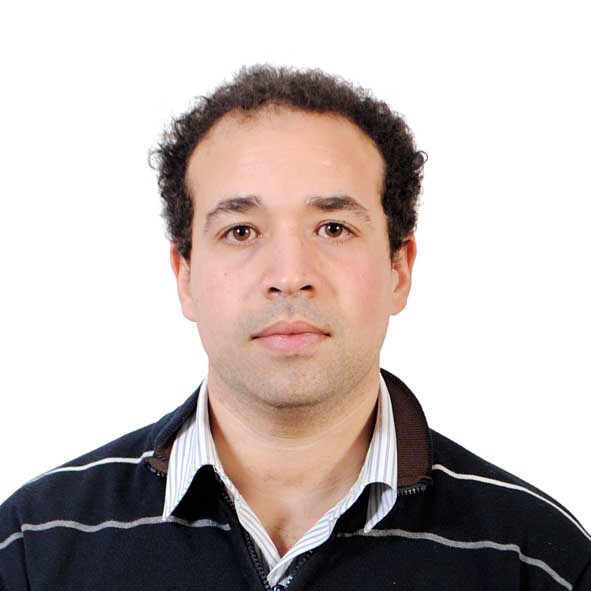 Adly is the author of cleft capitalism: the social origins of failed market-making in Egypt (Stanford University Press, 2020) and state reform and development in the Middle East: the cases of Turkey and Egypt (Routledge, 2012). He has been published in several peer-reviewed journals, including Geoforum, Business and Politics, the journal of Turkish Studies, and Middle Eastern Studies. Adly is also a frequent contributor to print and online news sources, including Bloomberg, Jadaliyya, and Al-Shorouk.