Keep up-to-date with all the latest AUC news

“It’s all about having jackets tell stories,” said Hana Zaher ‘19, graphic design graduate and designer of Daima — a graduation project that turned into to a solid brand to be launched soon in the Egyptian market. 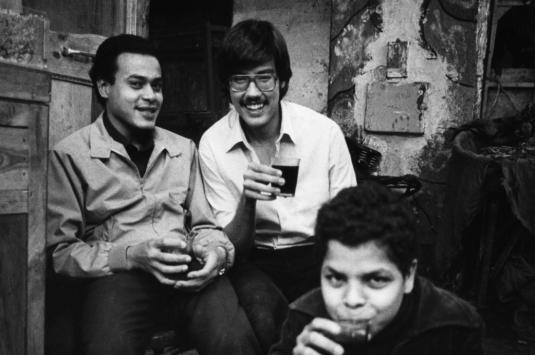 Stephen Farley (YAB '84), a public artist who previously served as Arizona state senator, came to AUC as a study-abroad student from 1983 to 1984. This is how he reflects on his time at AUC: "My life was transformed by AUC and Cairo. In 1983-1984, there was no internet, no easy way to phone home. My parents found out I arrived safely when my letter arrived six weeks later. For a kid from the American suburbs, it was like living on another planet -- on your own. And I loved every minute of it! 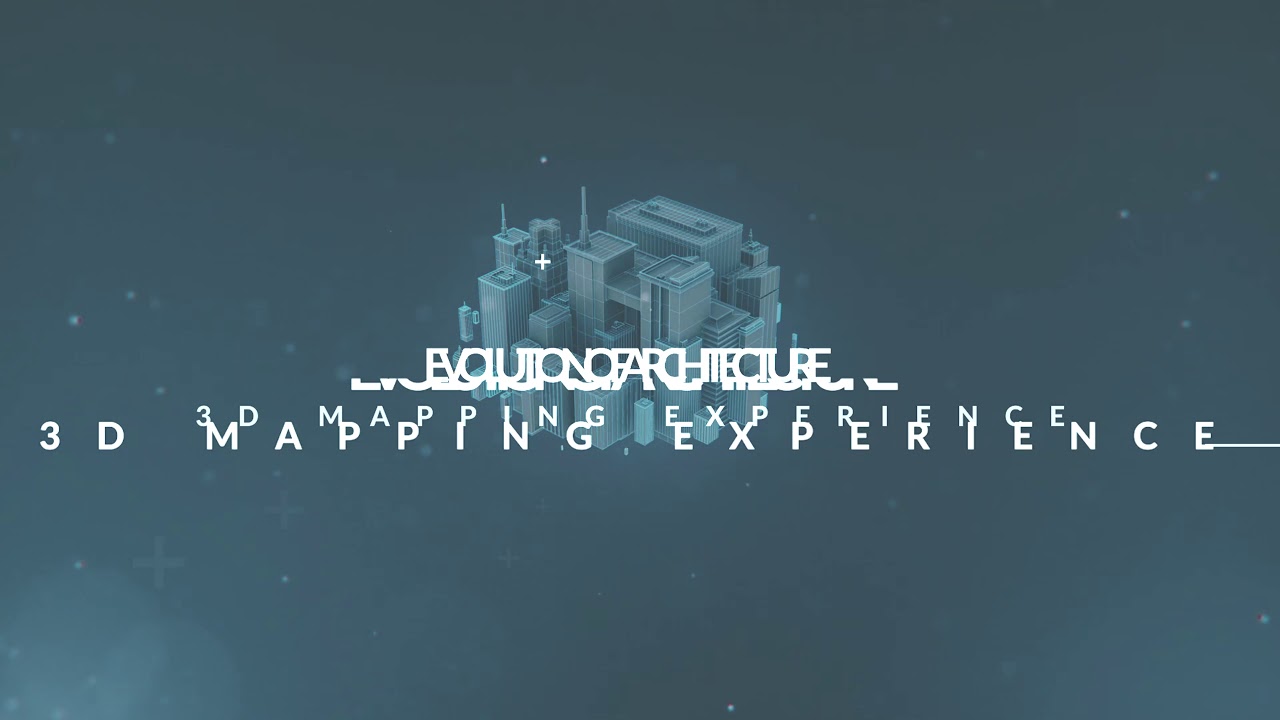 Experience the Future. Join us for a weeklong program of events, activities and performances. February 15 - 19, 2020, AUC New Cairo. 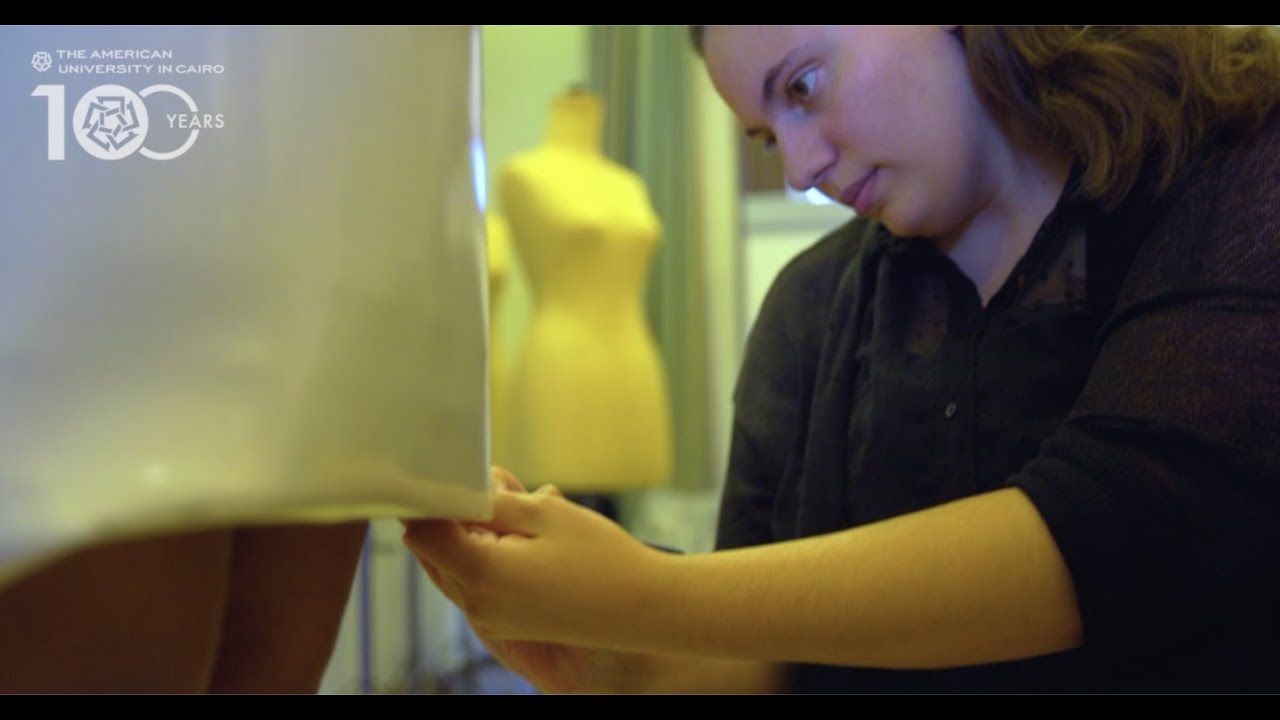 For the first time in AUC's history, alumni, faculty and students come together to bring you '100 Years of Fashion Evolution', a runway show taking place at the Community Carnival happening during AUC's centennial celebration week. 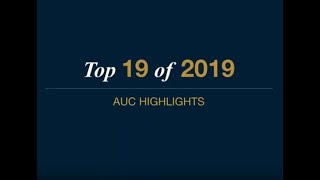 Take a look back at a year filled with inspiring achievements, cutting-edge ideas, major events and, of course, the kickoff of our centennial celebrations. As we look back at some of 2019's most memorable moments, we look forward to an even more fulfilling 2020!

AUC’s centennial celebrations are still going strong. Join us for a weeklong program of events, activities and performances in February 2020. 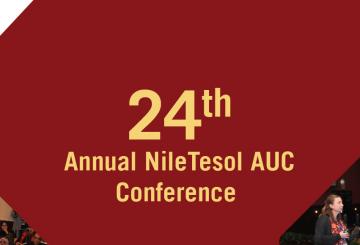 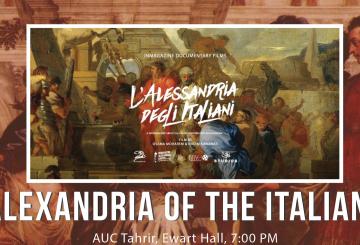 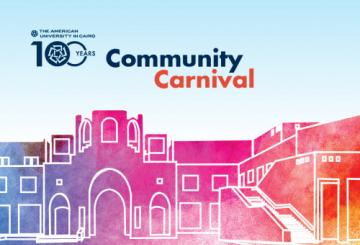 Check Out All Events Kim Fox, professor of practice in the Department of Journalism and Mass Communication, was elected to the organization's executive committee of the board of directors as the secretary/treasurer. Read More Catarina Belo, associate professor in the Department of Philosophy, received an Achievement Award at the 2019 Sheikh Hamad Award for Translation and International Understanding for her translations from Arabic into Portuguese. Read More

Alumni of the Century

AUCToday is a University biannual magazine showcasing the academic and extracurricular experience of AUC students. 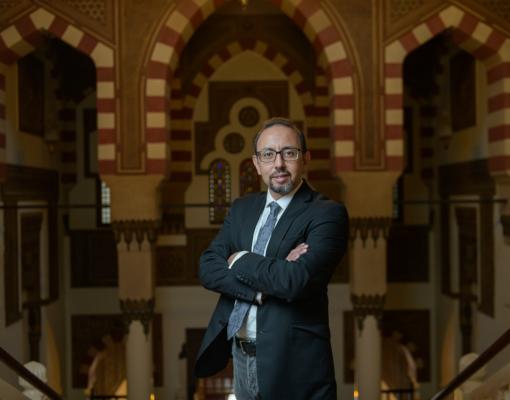 I think so much more can be done in downtown, and TCC will be the driver of that — the engine that propels AUC’s presence downtown. 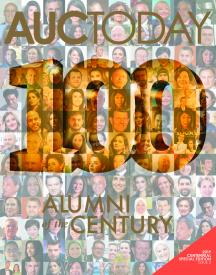 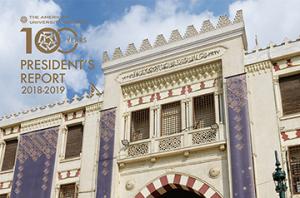 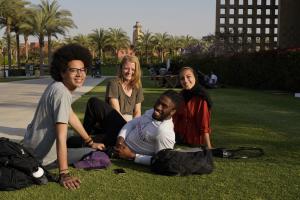 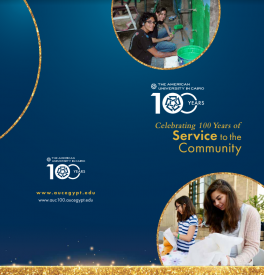