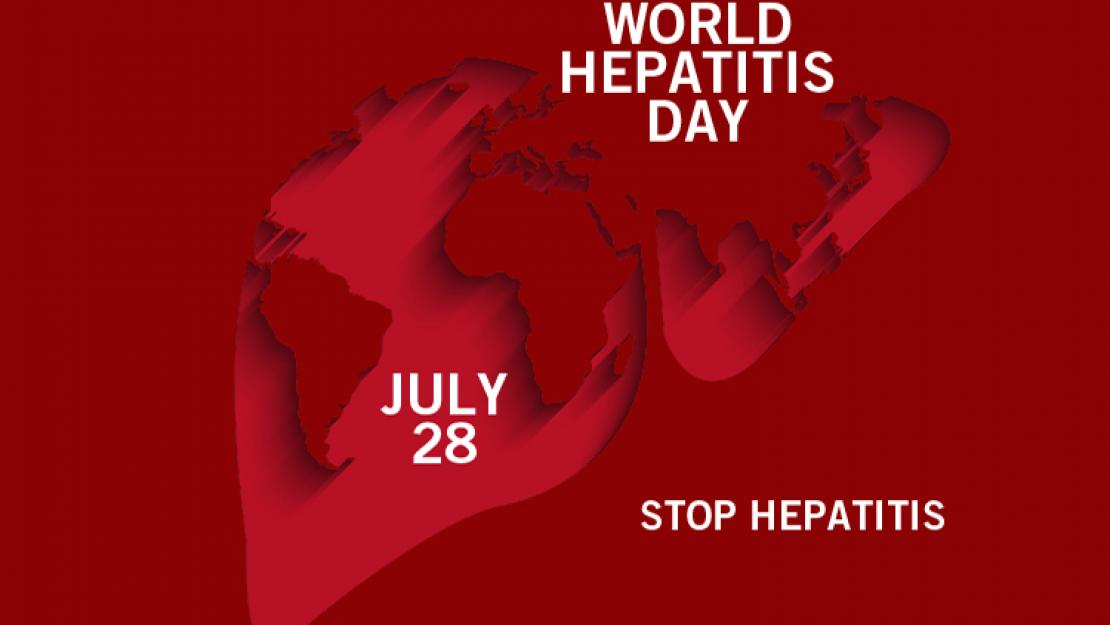 This story was published in 2018 and has been updated with 2019 statistics.

With more than 70 million people worldwide infected with hepatitis C, an estimated 6.3% of Egypt's population lives with the disease, making it one of the world’s largest epidemics according to the World Health Organization.

World Hepatitis Day, celebrated every year on July 28, calls for more global awareness and health practices to eliminate the spread of viral hepatitis A, B, C and D. In an effort to combat hepatitis as a public health threat, AUC has developed innovative ways to detect the hepatitis C virus (HCV):

The AUC research team at the Yousef Jameel Science and Technology Research Center, led by Hassan Azzazy, chemistry professor, has designed a novel test capable of detecting all genotypes of HCV in less than one hour, instead of days, and at one-tenth of the cost of traditional tests.

“Having a low-cost, affordable test that can be conducted in a remote location reaches deeper into the population to the people who need it the most,” he said. “Only then can you really have a positive effect and contribute to solving problems in society.”

In 2011, innovative diagnostic test by Azzazy's research team was ranked first in the seventh Arab Technology Business Plan Competition and won third place at the seventh Intel Global Challenge at the University of California, Berkeley. More recently, in 2015, AUC's D-Kimia, the first University spinoff in Egypt founded by Azzazy in 2013, won the Best Project Award during the Cairo Innovates 2015 Exhibition.

D-Kimia, a private corporation based on knowledge, research and technologies developed at AUC, develops novel and affordable diagnostic solutions to detect a broad range of diseases, initially focusing on the identification of the hepatitis C virus.

Through D-Kimia, a fully automated, robotic machine for hepatitis C diagnosis has been developed. This earned Azzazy first place in the industry section of the Arab Innovation and Entrepreneurship Award competition, organized by the Arab Science and Technology Foundation.

According to Azzazy, D-Kimia’s innovative diagnostic procedure has two parts. “First, there is the chemical formulation, which contains a short DNA sequence, gold nanoparticles and other agents that can detect the presence of the virus in the patient's blood,” he explained. “Then, the robotic element is this machine that can extract the hepatitis C virus RNA from blood. So we put a patient’s blood sample into this machine, and at the other end, we get the genomic material of the virus. We add it to the chemical solution to get the final answer.”

D-Kimia’s innovative technology is specifically designed to fill a larger need in society. “The applications for our machine have potential to make a worldwide impact in the detection of infectious diseases, which are the most dangerous kinds of diseases and pose a danger to all of humanity,” Azzazy said.