Ten Things You Didn’t Know About the New Draft Constitution 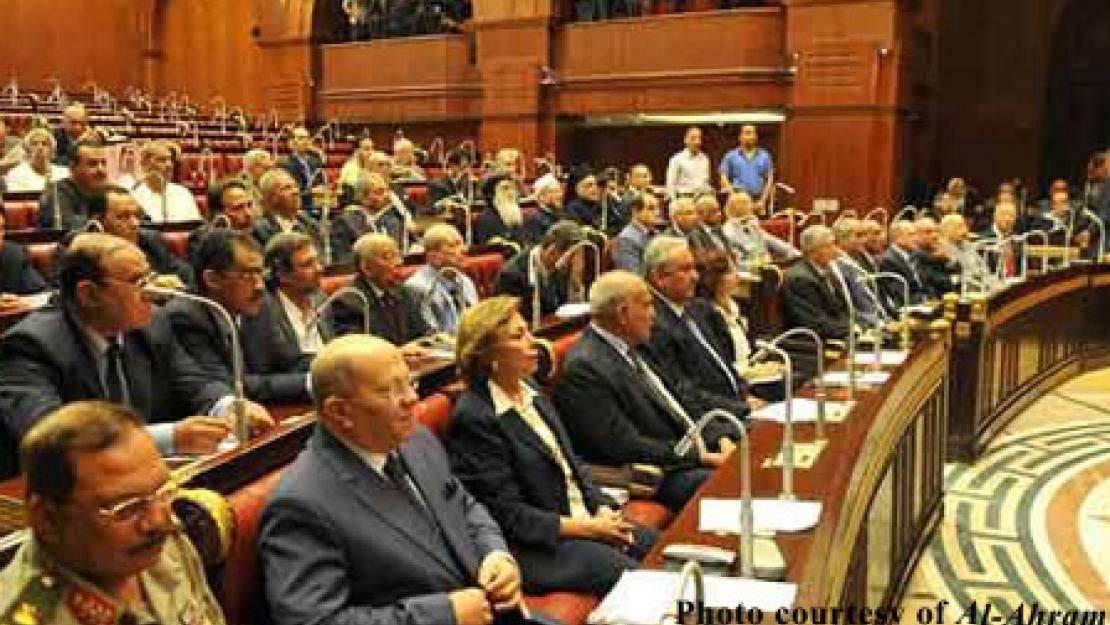 With a referendum on the new Egyptian constitution expected to be held in January 2014, following are some of the highlights of the 2013 draft, with input from faculty experts at AUC.

1) Islam remains the religion of the Egyptian state and the principles of sharia are still the “main source of legislation,” but Article 219 in the 2012 constitution, which defined the specific principles of sharia, has been dropped from the new draft.

2) Whereas the 2012 constitution required seeking the advice of Al-Azhar on all matters relating to Islamic sharia, the 2013 draft states that Al-Azhar is an important institution, but the role of determining whether or not legislation conforms to sharia has been restored to the Supreme Constitutional Court. “A modern, democratic state should not come under the authority of a religious institution,” said Mustapha Al-Sayyid, adjunct professor of political science.

3) The Shura Council, or upper house of parliament, is absent from the 2013 draft constitution. The council served as a consultative body, which gave its opinion on legislation, but did not draft or pass laws. There is currently just one chamber of parliament, the Assembly of Deputies, which “can decide whether or not there will be a Shura Council,” Al-Sayyid said.

4) Parliamentary representation quotas have been dropped. The requirement that 50 percent of all elected councils be made up of workers and farmers has been eliminated for all representative bodies, except for local councils. There are also no quotas for women, youth or Christians. However, the president is empowered to appoint 5 percent of the Assembly of Deputies, about 22 seats, and may use this authority to include representatives from among Christians, women and youth in order to promote more equitable representation.

5) Article 53 of the 2013 draft specifically prohibits discrimination on the basis of “religion, belief, gender, origin, race, color, language, disability, social class, political orientation or any other reason.” This is different from the 2012 constitution, which included an article against discrimination that did not enumerate what forms of discrimination were outlawed.

6) While the new draft guarantees the freedom of scientific research, it “focuses mainly on social and economic development, with less attention to avoiding the environmental impact of such developments,” said Hani Sewilam, director of the Center for Sustainable Development. “We were looking forward to the inclusion of sustainable development in this constitution to ensure a balance between social, economic and environmental aspects.”

7) Article 31 calls for the security of cyberspace, declaring that the state is responsible for taking the necessary procedures to protect it. “This article considers the security of the Internet, or the spread of information over cyberspace, an integral part of national security, which could allow the state to restrict Internet access,” Al-Sayyid noted. The ability of the state to censor Internet content or disable Internet access became a focal point during the January 25 Revolution, when the government of Hosni Mubarak ordered the termination of Internet access in most of the country for a number of days.

8) The new draft allows the military trial of civilians under certain circumstances, leaving the armed forces “a lot of room for discretion,” according to Al-Sayyid. “A new article also requires that the elected president consult with the Supreme Council of the Armed Forces before appointing the minister of defense. This gives the armed forces authority over the elected authority of the state.”

9) Similar to the previous constitution, the military budget is not subject to parliamentary oversight. The armed forces are only required to submit a single figure for their budget, rather than a breakdown of their spending.

10) While the 2012 constitution included an article banning the exercise of political rights by leaders of the dissolved National Democratic Party, the new draft has no such stipulation. “Even Hosni Mubarak could vote in elections,” Al-Sayyid noted. “He could even run for president.”

Photo caption: The 50-member constituent assembly, which was tasked with amending the 2012 constitution, has just released a new draft, with a nationwide referendum due to be held in January 2014