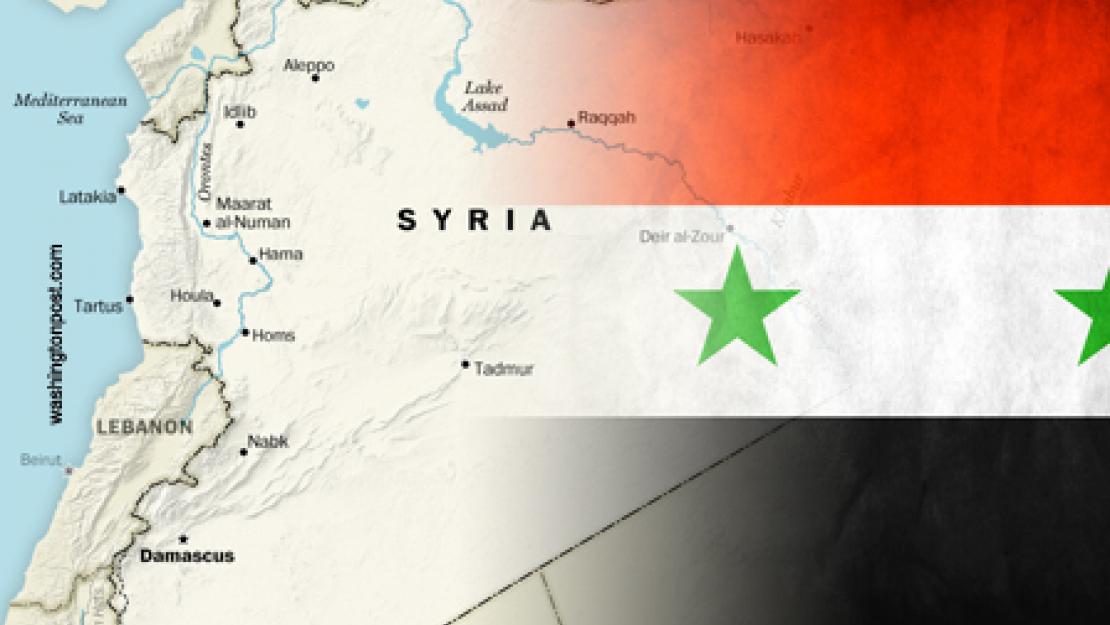 On August 21, missiles loaded with the chemical agent Sarin were launched at Ghouta, a suburb of Damascus, Syria. Nearly 1,500 people were killed in the attack, and U.S. President Barack Obama threatened limited military strikes on Syrian government installations in response to the use of chemical weapons. During a press conference on September 9, U.S. Secretary of State John Kerry commented that a strike could potentially be avoided if Syria was to relinquish its arson chemical weapons. That afternoon, the Russian government approached Syria with a proposal to place the weapons under international control with the aim of destroying them. The Syrian government agreed to the initial proposal, and, following negotiations between the United States and Russia, the Syrian government agreed to eliminate its stockpile of chemical weapons by mid-2014.

With the mounting humanitarian crisis in Syria, questions remain about whether, and to what extent, the developments of the last few weeks have altered the landscape of the Syrian conflict, in which at least 100,000 people have died and 6.2 million have been displaced.