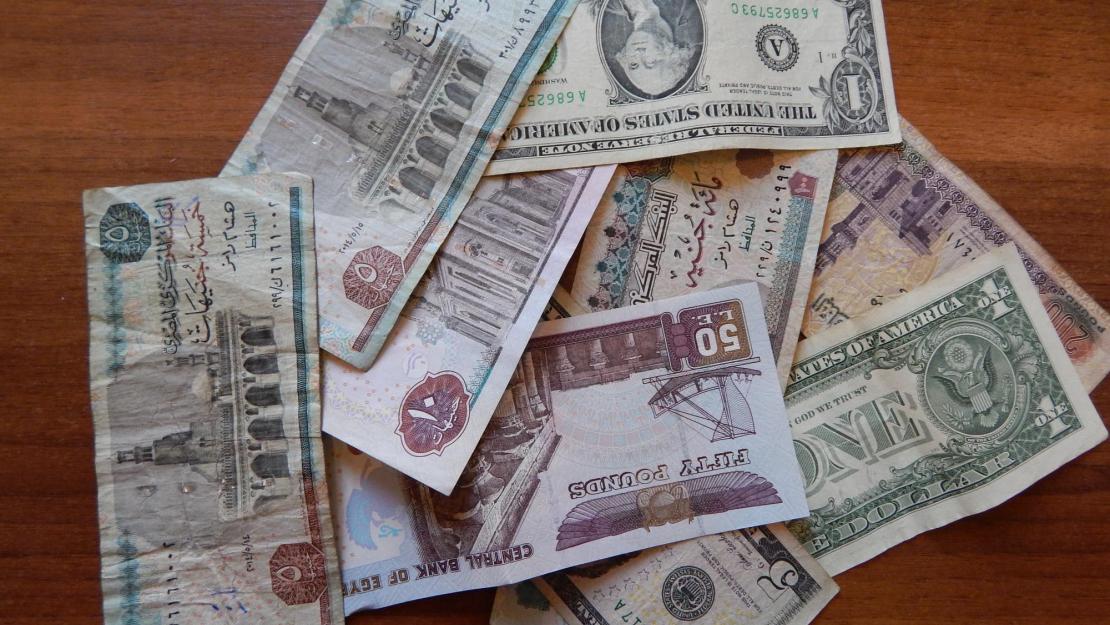 Finance Professor Aliaa Bassiouny offers insight into the fluctuations of the Egyptian pound against the U.S. dollar

The Central Bank of Egypt (CBE) recently appreciated the Egyptian pound (LE) after a series of devaluation measures due to shortage of foreign reserves and to preserve the value of the pound compared to other foreign currencies. Aliaa Bassiouny, assistant professor and associate chair of the Department of Management, shares her insights on this topic.

Why has the value of the pound surged recently?

The pound has surged following the appointment of a new governor, Tarek Amer '80, who succeeded Hisham Ramez. With this transition, a new monetary policy is underway and following several CBE meetings with banks, businessmen and stakeholders, the central bank has injected $1 billion into the banking system, allowing the pound to appreciate by 20 piasters to LE 7.73 against the dollar.   Several analysts consider this a trend towards a more flexible exchange rate regime by CBE, but the general outlook is still for an expectation of further devaluation of the EGP.

What led to the series of devaluations of the Egyptian pound during the past year?

There is a mismatch between the supply and demand on U.S. dollar goods. Egypt's imports of goods (food and energy) is almost three times its exports, thus creating a trade deficit in the economy and a high dollar demand to support the import of goods.

In what ways is the devaluation of the Egyptian pound favorable to the economy?

The devaluation of the Egyptian pound should not be a strategy, but rather a reflection of the true value of the currency, which will make Egyptian products and services more competitive in the global marketplace. The CBE strategy has been to regulate the exchange rate to avoid larger swings in the value of the currency that make business planning uncertain during the current economic turbulence. However, this regulated strategy causes shortages in the supply of U.S. dollar goods by limiting businesses from importing 'unnecessary' raw materials for their operations.

What are some of the challenges the Egyptian economy will face as a result of the devaluation, and how will this affect the daily lives of Egyptians?

Inflation will be one of the biggest challenges. Imported goods such as wheat, energy and basic commodities will be more expensive. Since the government subsidizes basic goods, this will pressure the government to either increase the price of consumer goods or handle it through the government budget, which is already in deficit. Almost half of the population that lives below or near the poverty line will endure the high prices and struggle in acquiring basic needs.

What does this mean to Egyptian parents who pay tuition in foreign currency at international schools?

The cost of education will eventually increase. Parents who earn their income in Egyptian pounds and pay tuition in foreign currency will suffer the most from the devaluation. However, although this is a burden for many parents, Egyptian parents demand international education for their children. Parents want foreign teachers who are educated and have worked outside of Egypt. If parents do not match the cost of an international education in U.S. dollars, then they are sacrificing quality.

What are your expectations in the coming months regarding the devaluation? Will the dollar continue to increase?

There is a general pessimism regarding the pound. Multinational corporations are already budgeting for a major devaluation of the Egyptian pound in 2016. We should expect to see an inflation in prices, as Egypt is a net importer of foreign goods. There is also pressure to devaluate the currency from the business community (exporters), who are primarily interested in maintaining business growth. Small businesses, for example, that produce a t-shirt made in Egypt and sell it for 80 pounds benefit from the EGP devaluation from LE 7.73 to LE 9.00. This means they can sell the product at a cheaper price of USD 8.90 down from USD 10.30 while their cost base is unchanged, thus increasing demand on Egyptian t-shirts.