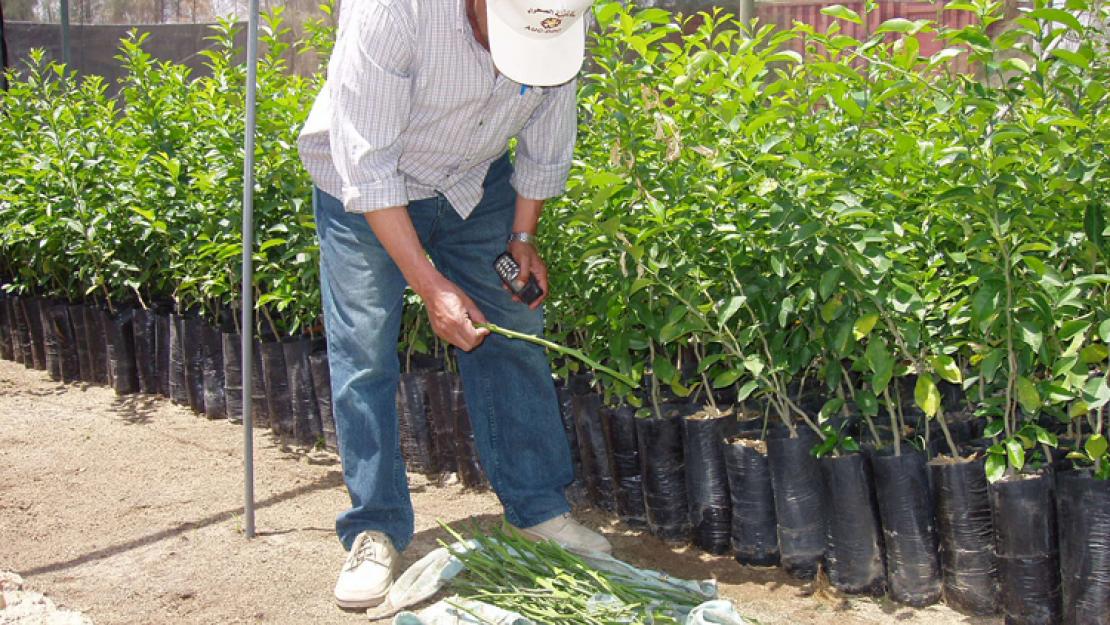 للغة العربية، اضغط هنا
Why did the University suddenly decide to sell the farm? The University never owned the farm. The land for the South Tahrir farm was provided through a long-term lease agreement, which ended. In June 2012, the University announced that the Desert Development Center, which operated the farm, would begin to scale down its activities in order to close by October 2014. (Click here to read the full story) What was the reason for this decision? The reason for the 2012 decision was the expiration of the lease. AUC began leasing the land 35 years ago. The last lease, which included a 10 percent increase each year, was for five years and ended October 2014. AUC could not afford the new rental rate because although it was still below market price, was many multiples of the previous cost. What about the research and desert development work AUC has provided to Egypt for decades? Does that stop? In 2013, AUC launched the Research Institute for a Sustainable Environment (RISE) to serve as a multidisciplinary institute dedicated to promoting research in sustainable environments in Egypt, the Middle East and North Africa. Housed on the New Cairo campus, RISE now carries forward the legacy of the Desert Development Center after it closed. (Click here to read about RISE) RISE provides teaching and research opportunities to students and faculty. How many people does AUC employee in South Tahrir? The University has 60 full-time employees on the farm. In addition, there are many other seasonal workers from the area who earn income from the farm. Isn’t the South Tahrir farm profitable? If so, why not continue to operate it and generate revenue for AUC? The farm on South Tahrir was never intended to serve as a profit-generating entity. The Desert Development Center (DDC), which operated the farm, was focused on research, sustainable agriculture, training and developing best practice, but not revenue generation. The research and training work of the DDC continues on the New Cairo campus today under RISE. The South Tahrir farm was never designed to be a large-scale commercial farm, capable of revenue generation. Furthermore, the skills needed to operate a commercially successful farm are not those found at a University like AUC, which is devoted to education and research. Given the New Cairo facility, the research and sustainable environment focus is better served in close proximity to the academic program, where it can be a resource for students and faculty. While it is possible that the farm might sustain itself as a commercial operation, that would require a focus on profit-maximization that is not within the mission of a university. What is the University doing to help the workers? For the past two years since the announcement of the closure of the DDC, the University has been working with local authorities, faculty members with expertise in this field and non-governmental organizations to find a viable alternative for the farm to continue to operate separately from the University. These efforts continue until today. What happens to the workers on the farm after AUC leaves? AUC has secured a four-month extension until February 2015 and is working daily with local authorities and others to help encourage the independent continuation of the farm and the employment of the workers in the area. All of the workers have employment through February, at which time the University is hopeful they will be able to continue to work on the same land in a farm operated independently of AUC. "The University administration is grateful for the contributions the South Tahrir farm has made to both the development of new agricultural products and techniques that have enhanced the livelihood of thousands of Egyptians over the last 35 years,” said President Lisa Anderson. “This is a treasured legacy for both the University and for Egypt, and administration is continuing to explore ways that might ensure that the farm will continue to serve Egypt and its community for many years to come."