Post-Paris: What’s Next for the Middle East? 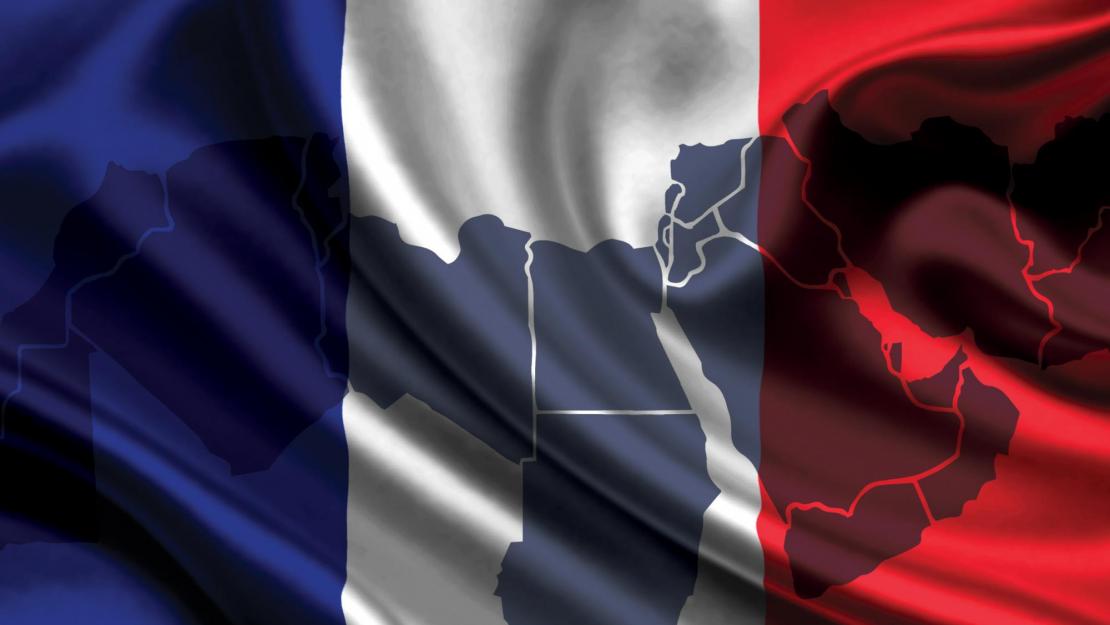 With the recent escalation of terrorist attacks carried out by Daesh, otherwise known as the Islamic State of Iraq and Syria, in Paris, Beirut and Sharm El Sheikh, many questions remain unanswered: Why is there a sudden surge of violence? Should we expect more terrorist attacks? How should Arab and Muslim governments react?

Ashraf El-Sherif and Mustapha Al-Sayyid, adjunct faculty members in the Department of Political Science, offer their insights on the unfolding of events worldwide.

1) What are the implications of the Paris attacks for the Middle East?

Al-Sayyid: There will probably be increased foreign military intervention in the Middle East, like France's air raids on Daesh in Syria following the Paris attacks. Russians will probably do the same, and there will be more coordination among foreign powers to intervene militarily in the Middle East. Syrians and Iraqis seeking refuge in Europe will face even more difficulties and obstacles, and Arabs and Muslims traveling to Europe will encounter not only visa restrictions, but will probably also be subject to special inspection at airports. For Daesh, its capacity to expand its control over more territories in the Middle East will be curtailed as the U.S.-Russian-French military campaign against it intensifies.

El-Sherif: It is still too early to tell the full implications, but one can say that there will not be big reversals. Rather, there will be a deepening of the current situation and its coordinates and conflicts: conflict between old regimes and radical Islamists, collapse of the old state structures, and the ongoing crises of governance and legitimacy.

2) What should the Arab/Muslim response be?

El-Sherif: For Arab and Muslim countries, the roots of the problem should be addressed: a) the need to develop new effective, legitimate and representative state structures, which is the only way to transcend the current deep historical crises that triggered the 2011 Arab revolutions to begin with and b) religious reform to deconstruct and reconstruct Islamic religious traditions away from extremism and outdated teachings.

Al-Sayyid: Arab and Muslim governments should seek to understand why young, middle class people are finding Daesh an attractive outlet. Youth who join Daesh are not originally criminals; they are looking for a cause to fight for, and Daesh gives them that. Arab countries should also monitor the sources of funding for such an organization. More importantly, Arab governments should intensify their efforts to disseminate the true meaning of Islam through mosques, schools, the media and public forums. Daesh justifies its actions using Quranic verses that are taken out of context, so their ideas and justifications should be countered in free public debates. On the individual level, families should closely monitor how their youth think and feel about issues. They should speak to them openly and know what’s on their minds.

3) What do you think of the French government’s reaction after the attacks?

Al-Sayyid: France’s response of closing its international borders, restricting visas and declaring a state of emergency are all temporary measures that were not only necessary to find out who is behind these deadly attacks, but also to guard against any other potential attacks. People’s basic civil and political rights remain unharmed, although, unfortunately, there will be a rise in Islamophobia.

El-Sherif: The French government’s response is quite normal and logistically reasonable, but it needs to settle on a constructive political approach to the crisis and whether it can be blamed for foreign policy mistakes or wrong policies on migration and the social integration of French Muslims.

4) What can we anticipate after these attacks? Is this the beginning of more violence to come?

Al-Sayyid: Daesh is losing territory in Iraq and Syria, particularly after the foreign-led military operations and air raids against it. This will, of course, create greater pressure on Daesh, which might prompt it to launch more terrorist attacks inside and outside of the Middle East to punish all countries that are engaging in the fight against it. Tightening of security measures and limiting some civil liberties should be expected in the Middle East and elsewhere.

5) Why do you think there has been an escalation in terrorist attacks recently?

El-Sherif: The escalation is related to developments in the Syrian conflict on the ground. The closer we get to any chance of a peaceful resolution for the conflict, the more aggressive and robust in action Daesh gets to maximize its power shares vis-a-vis the Assad regime and vis-a-vis the other opposition and rebel factions, as well as vis-à-vis regional actors, most prominently Turkey and Iran. Daesh also wanted to redress the balance after the recent setbacks and defeat they suffered at the hands of Western-supported Syrian Kurds.

6) Are the recent Daesh-led attacks in Beirut, Paris and Sharm El-Sheikh related?

El-Sherif: Apparently, yes. Daesh has recently shifted its strategy from a total focus on the consolidation of its domestic power in its seized territories in western Iraq and eastern Syria to external attacks. In doing so, it aims to get more attention and provoke violent responses from the West, both against Muslim communities living in the West and against Middle East countries. Any violent reactions from the West would play into the hands of Daesh, corroborating their claims about the “war between Islam and the West” and, hence, garnering more local sympathy.

Al-Sayyid: Daesh called on “true” Muslims to attack Western interests, so many of these attacks are responses to such ideological calls. Daesh came under heavy pressure from pro-Assad forces in Syria and from the Iraqi government, backed by the United States, so it’s escalating these attacks in an attempt to deter its adversaries from continuing military actions against it, which is completely unrealistic. Daesh thinks it has achieved a tactical victory with these attacks when, in fact, it is strategically paving the way for its end as a coherent, powerful entity, with all countries worldwide rising up against it.