Omar Samra: Climbing a Mountain is a Metaphor for Life 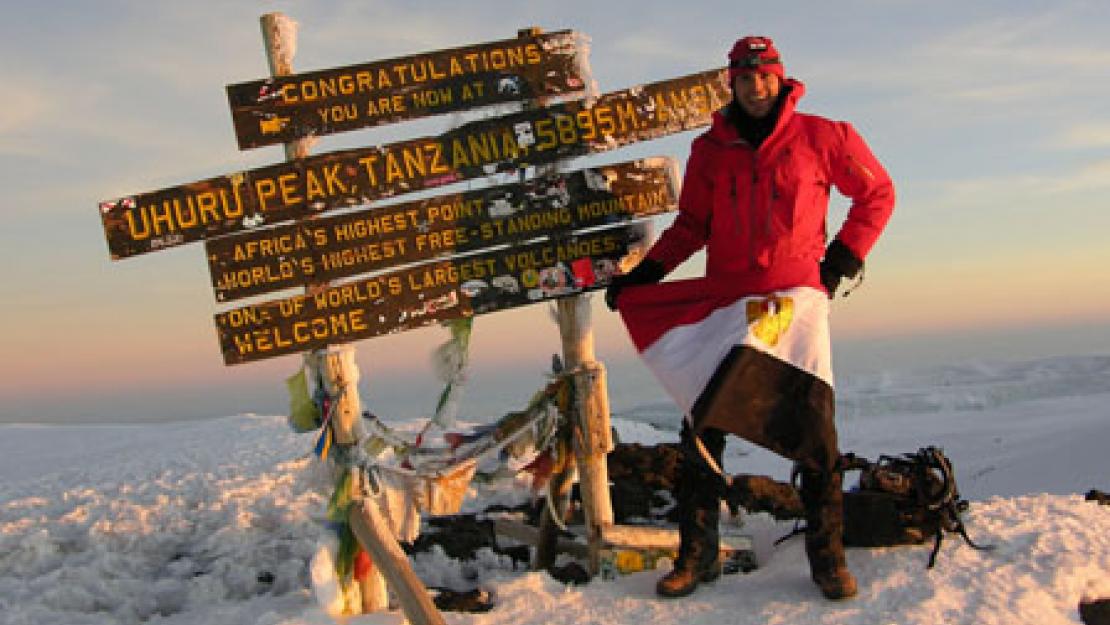 Omar Samra ’00 is not only the first Egyptian to climb Mount Everest, but also the first Egyptian to climb the highest mountain on every continent, known as the Seven Summits challenge. Samra completed the Seven Summits challenge in June 2013 after reaching the peak of Denali in Alaska. In an interview with News@AUC, Samra describes his experiences climbing these mountains and the story of how he started climbing.