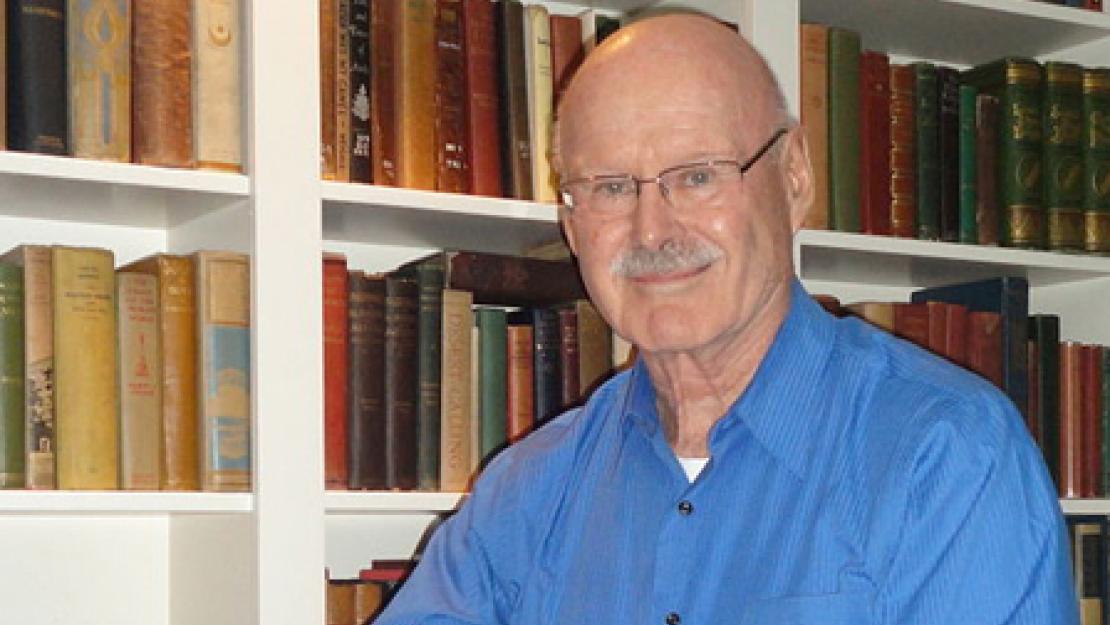 The first lecture will revolve around why “the popular uprisings across the Arab world that began in 2011 have not yet produced either democracy or stability,” explained Hudson, adding, “The fundamental problem is the lack of legitimacy of the existing order, which –– until recently –– has been managed by regimes largely relying on oversized security-military apparatuses and, in the case of the smaller oil-rich kingdoms, generous welfare programs. But in the more populous countries, the quality of life for ordinary people has declined, and the government has been seen as inefficient and corrupt. Lacking traditions of rule of law, most countries in the region have not yet been able to establish stable democratic procedures.”

The content of the second lecture will focus primarily on American foreign policy in the Arab region. “With the region in turmoil, the global strategic balance shifting and domestic challenges pressing, the U.S. administration appears to be improvising,” Hudson noted. “In Asia, there is a widespread view that America is in decline globally, that the ‘tilt’ to Asia is not serious and that this administration is weak and confused, but is that view too harsh? We shall look at the U.S. and the Arab uprisings, Iran and the Gulf, Al-Qaeda, and the Palestinian-Israeli conflict.”

In addition to directing the Middle East Institute at the National University of Singapore, Hudson is also professor emeritus at Georgetown University, where he has served as professor of international relations since 1979 and as the Seif Ghobash Professor of Arab Studies since 1980. He was also director of the university’s Center for Contemporary Arab Studies.

Hudson has published and edited a number of books, including Arab Politics: The Search for Legitimacy (Yale University Press, 1977), The Precarious Republic: Political Modernization in Lebanon (Random House, 1968, 1985) and Alternative Approaches to the Arab-Israeli Conflict (CCAS, 1984). In 2011, he was given the Jere L. Bacharach Service Award from the Middle East Studies Association. Photo by Rbkhoury, via Wikimedia Commons