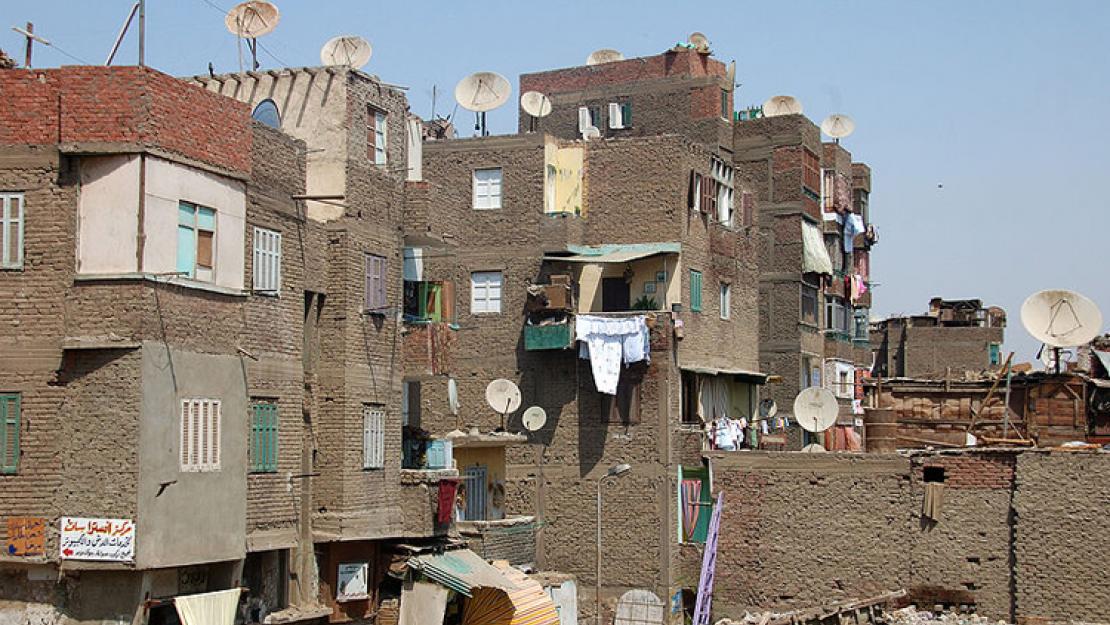 Out of 148 countries surveyed in the 2013 – 2014 Global Competitiveness Report, Egypt ranked 118 in terms of global competitiveness, lagging behind other countries in the Middle East and North Africa region, and ranked last in terms of the quality of primary education. In addition, the 2014 "Doing Business" data issued by the International Finance Corporation ranked Egypt 128 out of 189 countries in terms of ease of doing business.

"It is fairly easy to blame the revolution(s) and the political instability for this decline in Egypt’s competitiveness," said Mohamed El-Komi, assistant professor of economics. "However, this year’s fall is the fourth since 2009. In 2010 - 2011, Egypt fell down 11 places to 81 among 133 countries. It dropped 13 places further down to 94 in 2011 - 2012, then 13 places down to the rank of 107 in 2012 - 2013. In the latest report, it fell 11 places to 118. The alarming issue is the continuous and speedy decline since 2009. This hints to some deep-rooted problems in the Egyptian economy that were only exacerbated by the 2011 revolution and the aftermath."