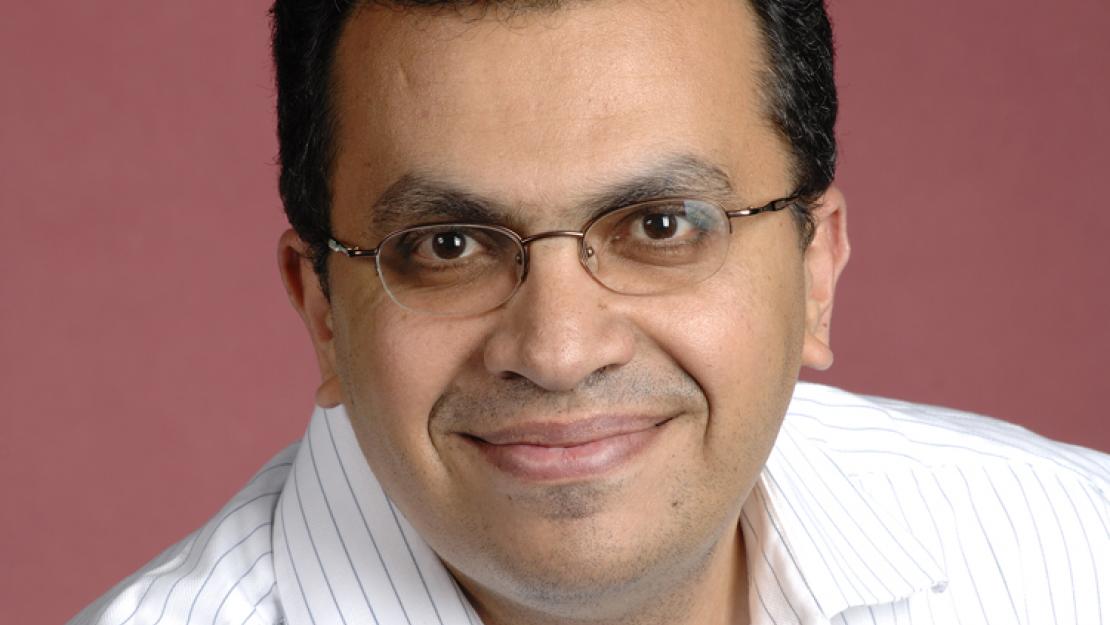 Hani Henry, associate professor of psychology, looks into the psychology of terrorist groups: how they think, recruit youth and justify killings.

1. What are the roots of militant extremist groups such as ISIS?

Usually power vacuums and the absence of government or any central power, as is the case in Iraq and Syria. In those two countries, ISIS filled the vacuum, representing everything that the government would do. They took over, replaced government, appealed to youth and recreated a sense of the group, which we as humans always look to be part of.

2. How do they get into people’s minds?

They operate by brainwashing people, particularly the marginalized, restricting information and creating a new identity. It is possible that they play on people’s laziness to think, giving them easy answers, empty slogans and simplistic solutions. ‘We are the answer, and we can solve everything,’ they claim. For marginalized people who aren’t educated, can’t get married and have low self-esteem, this is a strong and appealing message.

However, groups like ISIS don’t only recruit marginalized individuals, but privileged ones as well –– those who identify with the symbolic power of this group. In a sense, these privileged individuals want to maintain their status by being a part of a powerful group that subjugates and humiliates others, as in the case of Iraq and Syria.

3. How do some people identity with them and join them?

You don’t have to be part of a group to identify with it. What these militant groups are possibly doing is tapping into the desire of marginalized people to take revenge from society, where they have not been educated, can’t find jobs, are losing their families, and there is a loosening of the sense of community in many areas. Youth find this extremist group, which offers them meaning, a sense of community and acceptance, in addition to an inflated sense of self, sense of importance and prestige. The result is that these marginalized and oppressed groups identify with the aggressor and become as aggressive as what they perceive as a violent society. They imitate their aggressor.

4. What about the privileged members?

Privileged individuals who join enjoy the privileges that are automatically granted to such a group. Privilege is the unearned advantage given to some individuals over others. If you are a member of this group, you are given this privilege, and you take advantage of it, at the expense of women and religious minorities. As a result, their privileged status is maintained and expanded. All in all, this dangerous group has an appealing message to both the marginalized and the privileged. They tap into both human vulnerabilities and selfishness.

5. What is their main message?

That they are emboldened and won’t stop shocking people. They seem to be developing a sense of elitism that they are special and want to make things different. Their message is about their sense of self-importance, not to garner support. They are telling the world, ‘We’re right and we’re different, and we’re going to get you all.’ They think they have a cause. When you believe that God is with you, you think you are on the right track. That’s what extremist groups offer you: a calling. It’s a perverted calling, but it’s a calling.

6. Do they think about the consequences of their actions?

They probably don’t care about the repercussions. Everyone else is an infidel, in their minds. They may also be thinking about certain consequences, but believe that they have a justified cause. They probably think that they are fighting a holy war that will lead them to heaven. They just do not care about the human cost.

7. What about their human side? Can a human being be ‘soulless,’ killing without regret?

Psychology has been divided on this issue for ages: Are human beings driven by their destructive instincts? Are they naturally good, or are they shaped by their environments? I believe humanity is a mix of these. These individuals have let their destructive drives take over their lives. They may think that they are fighting a good cause for humanity, and they have been constantly rewarded for their destructive behaviors by the approval of those who sympathize with them.

8. Where does religion come into play?

Religion is misused to serve their anarchistic tendencies. They think they’re in a war where anything is allowed. Then they distort religious text, taking things out of context and destroying any form of dissent, to justify murder, torture and brutality. Their message is not about religion, but religion is the central core. People need to understand that extremist groups are misusing religion. Some people in religious institutions still advocate violence through divine text, so there is a crucial need to revamp religious rhetoric. The curriculum should also be changed so people understand sacred text within its right context and not be misled.

9. What should governments do to counter these terrorist groups?

Militant extremist groups are out to capture the hearts of young men and women; in that sense, they are competing with governments. That’s why governments need to provide an alternative by putting an end to police brutality, communal and sectarian strife, and polarization in society. They need to create a new identity for young people, one that is based on inclusion, belonging to one’s country and accepting the other, not revenge or identification with the aggressor. Youth should not be oppressed nor killed. They should be treated like respectable citizens who have a voice in society. This will inspire nationalism within them, help them realize their full potential and prevent them from being brainwashed.

10. What about individual terrorists who are not part of a group?

Some of these individuals share a common characteristic with militant groups –– fighting for a religious or a divine cause. These individuals fit the characteristics of antisocial personality disorder, where a person’s thoughts and perceptions are, by definition, “dysfunctional and destructive.” People with this disorder lack empathy, are arrogant and impulsive, disregard the desires of others, have no consideration for right and wrong, and exhibit harshness and indifference in their interactions with others. They are usually drug addicts and break the law frequently.