Ewart Hall Facilities to be Revamped to Meet Modern-Day Demands 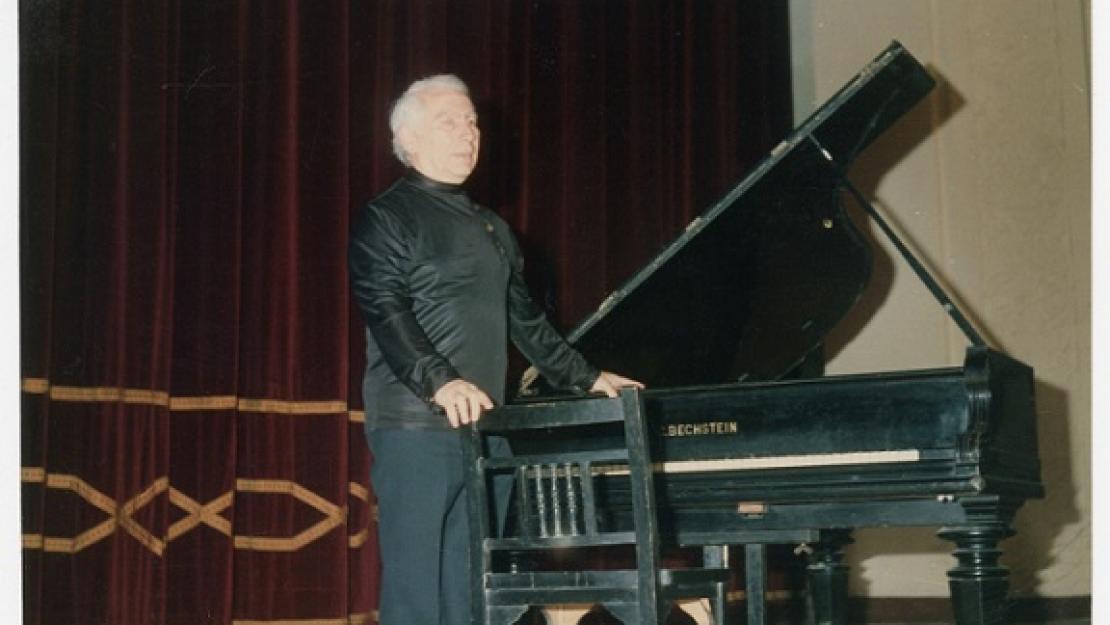 Ewart Memorial Hall has been a cultural hub of downtown Cairo since its doors opened in 1928, serving as a gathering place for lovers of literature, theatre, music and all forms of arts and culture. Today, almost 90 years later, the hall is being renovated to suit 21st-century demands, including upgrading the sound and lighting systems, as well as enhancing media displays.

The renovations will include changes to the sound system to improve acoustic quality in the hall, and updating the lighting system to be both energy efficient and have dynamic control and quality. There are also plans to revamp the video and presentation equipment to meet audiovisual needs, taking into consideration the historical look and feel of the place. In addition, the renovations will enable simultaneous translation and assistive listening systems to accommodate a multilingual audience and make events accessible to a greater variety of people.

“With the new solutions, users will have sound reinforcement for singing, instruments, mobile devices and the spoken word, with media displays that accommodate the latest resolutions, density and color depth,” said Nagwa Nicola, AUC’s chief technology officer who is heading the project. “Over time, the quantity and quality of functions that AUC hosts will trigger more interest in the University’s cultural and educational activities.”

The project is part of a larger plan to revive AUC Tahrir Square as a cultural center in downtown Cairo, noted Nader Sedhom, assistant director of event support services in Classroom Technologies and Media Services and co-director of the project. “The renovations will ensure that Ewart Hall continues to be a prime destination for the hosting of various community and cultural events, for AUC and beyond, including public lectures, concerts, talent shows, conferences, speeches, musical and dance performances, film screenings and theatrical performances,” said Sedhom.

Ewart Memorial Hall was built after the anonymous donation of an American woman in 1925. She gifted the University $100,000 and only asked that the hall be named after her grandfather, William Dana Ewart, a successful American inventor and businessman who had visited Egypt for health reasons. The building was designed by architect A. St. John Diamant on the south side of the historic palace building. It was built in the Neo-Mamluk style, combining modern construction techniques with traditional oriental decoration. The two-level hall can host events for as many as 1,000 people.

“AUC is extraordinarily fortunate to have exceptional campus facilities in two vibrant and fast-developing sites in a uniquely important and dynamic city,” said Sedhom, adding that the University needs to pursue projects such as Ewart Hall renovation to maintain its position as a top cultural institution in the region. “We need to ensure that we build on these assets to strengthen our campus culture, community engagement, national reputation and international standing.”