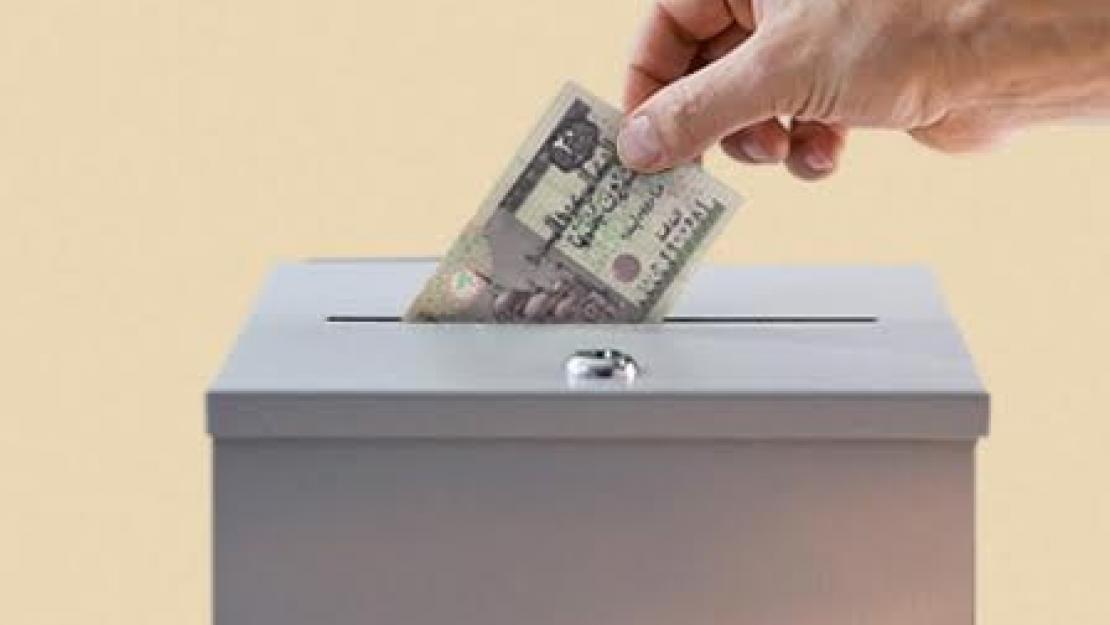 Several years ago, an AUC custodian confronted a life-threatening situation.  His son needed an immediate operation, but the father couldn't afford to pay for it.  Left with few options, the employee went to the president's office directly to appeal for financial support and was provided with funds to pay for his son's operation.

Hatem Hassib, director of staff relations in the Office of Human Resources, described this event as the catalyst that led the Student Union and University administration to consider creating a safety net to support members of the AUC community who face unforeseen financial strain. Made possible by a LE 100,000 donation from the Student Union and contributions from the AUC community, the Employee Emergency Relief Fund was created.

Since it first began accepting applications in Fall 2013, the fund has received 112 applications and provided monetary support in 58 of those cases.  Hassib noted that most requests are for serious medical problems requiring expensive medical procedures, such as cancer treatment or care for dependents with congenital diseases or abnormalities. The amount the fund gives is determined on a case-by-case basis and is intended to only support temporary financial hardships. Hassib emphasized that the fund aims to assist the larger AUC community. "We don't offer support for employees only,” he pointed out. "In some cases, we also support retirees."

The fund supports employees beyond just paying medical bills. Recently, an employee applied for the fund because her husband, debilitated by cancer, could not work. She could not afford to take care of her home, children and school expenses on her own. After reviewing her case, Hassib said the committee provided her financial support with the purpose of starting a small project that her husband could run, without physical effort, to help provide for his family.  With the money, he bought some basic goods to sell from home.  After a few months, committee members followed up with the employee and her husband and found that he was not only able to support his family, but his health was also improving.  "That gave him support to recover … because he started to work and support his family," said Hassib.

The relief fund provides valuable support for members of the AUC community in desperate circumstances, but it doesn't have enough money to help everyone who needs it. Hassib observed that donations are becoming more scarce. In order to continue helping people, more support is needed.

The human resources office makes it easy for AUC employees to contribute by arranging one-time contributions or monthly deductions directly from their salary.  Students and other community members are encouraged to deposit donations directly into account 100006597011 for donations in Egyptian pounds and 100010927352 for donations in U.S. dollars  at the Commercial International Bank. For salary deductions, print and complete the online form and bring it to the Office of Human Resources.

To apply for the Employee Emergency Relief Fund, visit the Office of Human Resources to fill out the application form. For more information, click here.