Brexit: Why Should We Care? 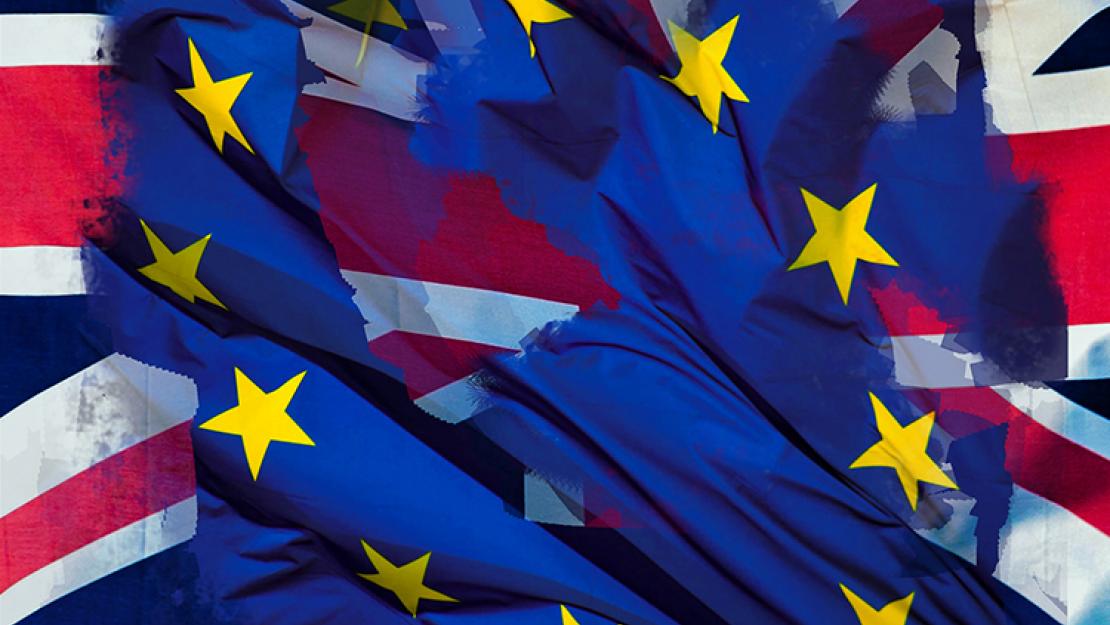 On June 23, a referendum was held in the United Kingdom to decide whether the country remains part of the European Union (EU). The referendum resulted in a thin margin, with 52 percent of voters supporting Britain to leave while 48 percent voted against leaving the EU. The British vote has led the world to question if this is the end of the EU and what will happen next.

Although Britain still remains part of the EU for the next two years, the vote for Britain to exit the EU, also referred to as Brexit, marks key turning points for the country and the world in terms of political and economic impact. Omneya El Naggar, adjunct faculty in the Department of Political Science, explains what some of the consequences may be.

1. Why is Britain exiting the European Union important?

There are various reasons why Brexit should be significant to the world, not only Britain. First, it is extremely important because it is the first country to exit the EU in its 59-year presence. When there is a first-time experience in an organized political-economic entity like the EU, there are many things to take into account such as logistics, legal aspects, trade, protocols and so forth.

Second, when looking into international relations, Britain has the biggest market and is deemed one of the core states of the EU. Having one of the big three (Britain, France and Germany) European countries of the EU exit, observers and political scientists will need to examine if this will have a direct impact on the European Union's power and if it would make Britain less powerful as a single market.

Third, Brexit is linked to the fact that those who voted for Britain to exit belong to a generation believing in independence and maintaining control of Britain’s borders. These are signs of ultra-nationalism, ultra-populism as well as a rise of right-wing politics against multiculturalism, and other forms of world cultural integration. These are all important aspects that should be taken into consideration when analyzing Brexit. On the other hand, Brexit is a manifestation of democracy, giving everyone the right to vote.

2. With the UK government rejecting a new poll, any anti-Brexit potential has disappeared. What is the significance of that?

The idea of revisiting the referendum’s vote was out of the question. It is true that Brexit voters won with a very thin margin, but this is what you get with democracy. Brexit sends a significant message about independence and that there is a feeling that Britain is better off without the EU. We will probably witness a rise in nationalist and populist rhetoric.

3. What will be the consequences of Britain exiting the EU?

There are economic and political reactions that can eventually happen in Europe. Businesses will immediately want to have lenient terms of negotiation with Britain. Already, the immediate consequence was the devaluation of the British sterling at 20 percent, which means a loss of assets for investors and businesses.

Politics, on the other hand, is different. Politicians will want to have harsh negotiation terms with Britain as a way to punish Britain and set a precedent so that other EU counties would not follow suit.

However, looking at the brighter side, foreign ministers from the six founding EU countries have called for better integration between the 27 EU member countries to improve the EU and make it stronger.

For Brexit supporters, Britain’s independence from the EU would consequently protect the country's borders and identity. With the influx of refugees, terrorism and ISIS sending messages and attacks throughout the world, it is possible that some EU countries will lean toward more protectionist politics.

4. Some experts have said that this referendum might encourage ethnic and minority groups to demand referendums seeking independence and statehood. Do you think this is true?

In general, conflicts in the 21st century will be more about identity and religion. So, there is this trend in any case. Now that we have the Brexit model in a time of recurring world financial crises, it will become more attractive to revive the traditional narrow concept of “statehood."

5. How does Brexit affect the Middle East?

England has a long colonial history in this part of the world, so it has played an important role in the eyes of so many people in dividing the region for various reasons. It took part in the Balfour Declaration, the McMahon-Hussein Correspondence and the Sykes Picot Agreement, and made deals during the Arab Revolt that eventually led to the rise of Saudi Arabia. Lots of commentators in the region reinstated the role played by Britain in dividing Europe. Other observers also think that by weakening itself and acting as a potential cause for division in Europe, Britain may create an opportunity for other regional countries to rise without the dictates of the EU and Europe.

6. What is the impact of Brexit on the upcoming U.S. elections?

Britain is the closest European ally to the United States. In fact, it was described as the U.S. Trojan Horse in Europe. In terms of international relations, Brexit is a loss for the United States as it loses the voting power of its ally in the EU.

On the other hand, the spirit leading to Brexit and having it become a reality now will definitely encourage more voters to listen to the protectionist and populist discourses of Donald Trump.

7. With David Cameron resigning and Theresa May becoming the UK's second female prime minister, what can we anticipate next?

Theresa May, Britain's new prime minister, has already made it clear that she envisages a leadership role for Britain. In one of her statements, she said that “it shouldn’t be a notable exception when Britain leads in Europe; it must become the norm”.

So Brexit means that we will be looking at some internal political friction in the United Kingdom as a result of the contrast between the vision of the Brexiters and that of the believers in the EU. The friction will additionally happen not only because of the Brexit voters winning with a thin margin, but also because of the sensitive issues created by Scotland and Ireland. Theresa May has recently shown an unwillingness to allow the Scotts a second referendum regarding their relationship with the EU.