Bernard O'Kane on the Reopening of Cairo's Museum of Islamic Art 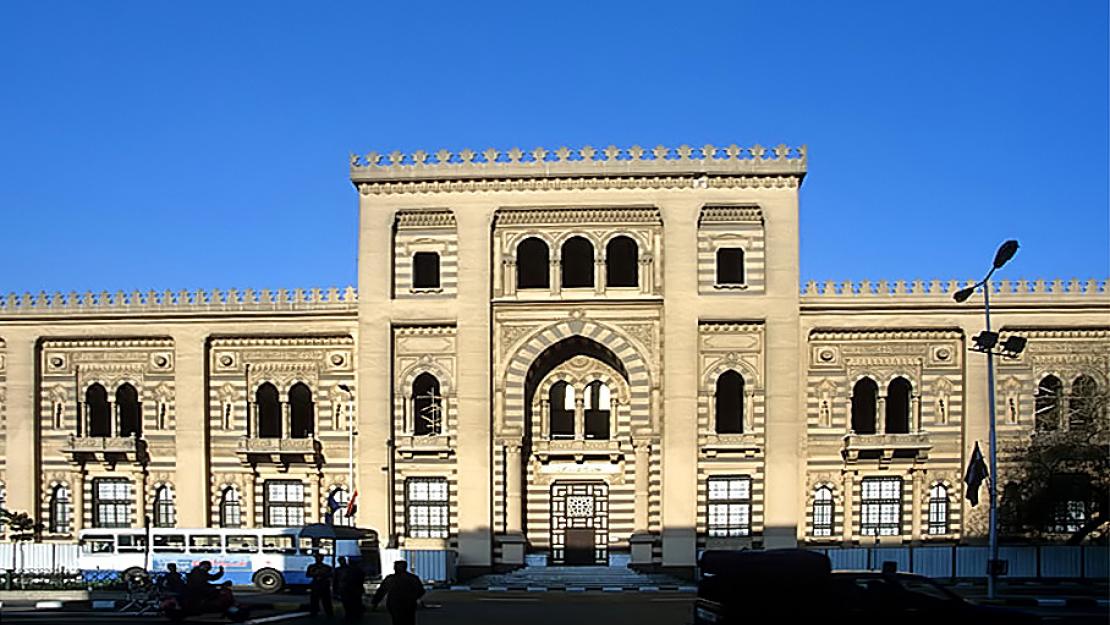 After being closed for reparations for nearly four years after the 2014 attack, the Museum of Islamic Art reopened last month, ushering in renewed academic use by AUC students and faculty members.

"The museum is certainly among the top 10 collections of Islamic art worldwide,” said Bernard O’Kane, professor of Islamic art and architecture and author of the newly released Mosques of Egypt, which recently received an honorable mention by PROSE Awards in the Architecture and Urban Planning category.

While the Museum of Islamic Art does explore a number of materials from other areas of the world, it features the best collection with regard to Egyptian artifacts specifically, explained O'Kane, who, in the past, has used the museum extensively for his own research as well as for teaching purposes and is now looking forward to being able to bring his students to the museum again.

The museum has done an impressive job in the process of making reparations, O'Kane reflected. “The surprise,” he said, “is that although there was significant damage to the architecture, most of the objects survived, apart from some glass lamps and vessels.” O’Kane gave the example of a portable wooden mihrab, which had been left in pieces after the attack, but has been restored to almost its exact original appearance.

The one major recent change made is the addition of a Hall of Arms and Numismatics in the location where the gift shop used to sit. There has also been a selection of materials set aside to exhibit how some of the objects were damaged beyond repair. With the exception of these additions and a slight reorganization of materials in the halls, the majority of the museum remains as it was before the bomb occurred. “There has not been a huge change in the exhibits,” noted O'Kane.

The Museum of Islamic Art had previously been closed from 2003 to 2010 for a complete renovation. During this period, there were many successful improvements made to the building, the aesthetics of the exhibits on display, as well as the information and labeling of artifacts throughout the museum. The past four years have been dedicated mostly to repairing objects damaged during the car bomb of 2014.