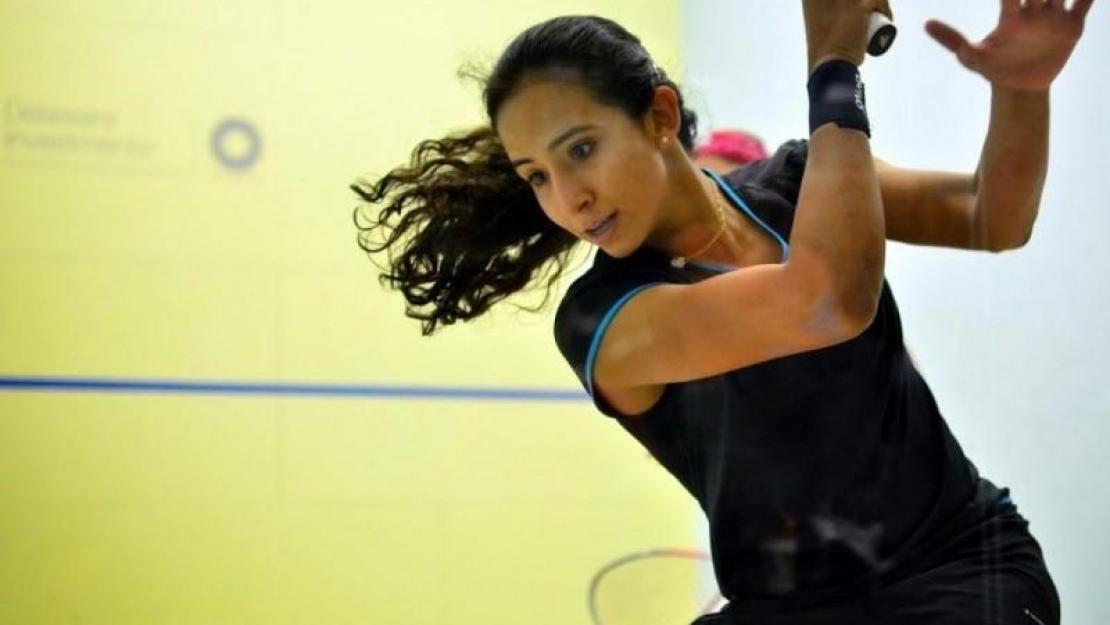 Facing off against 38 other universities in the 43rd National Universities Tournament, AUC came away with 13 gold, 15 silver and 12 bronze medals in 12 individual and nine team sports. The men’s swimming team also achieved its first ever national championship.

In addition to winning the national championship, several swimmers from the men’s team broke school records; Mohamed El-Deeb in the 200 butterfly, Ahmed Hesham who won a gold medal in the 100 backstroke and Omar Elewa in the 400 freestyle. The team was led by sophomore Omar Elewa and freshman Kareem Nofal, who each won three medals: two gold and one silver.

Farah Abou-Raya, an AUC junior and captain of the women’s swimming team, spoke about the team effort that drove the women’s team to a solid second-place finish. “What made us so strong is that each and every one of us was not targeting personal gain; we were all focusing on winning the overall competition,” said Abou-Raya. “That is also why some swimmers who weren't regularly training were still determinate to finish their races in order to add any point for the entire team.”

The women’s swim team was led by Abou-Raya, who won three silver medals, and sophomore Reem Kassem, who won two silver medals and one bronze medal and recently qualified for the 2016 Rio Olympics in the 10K open water event.

Many AUC athletes also train at sporting clubs around Cairo, like Mohamed Mohamed-Reda Mady, who is part of the water polo team that earned a silver medal. Mady noted that the team was only successful because members set aside their differences to compete as one team under the AUC name. “We wait once each year to play in this tournament, and we try our best during practice to ensure that we are at the top,” he said. “We want AUC to have the best possible place in the end and to keep the AUC name high.”

Farah Baracat, who placed first in the tennis doubles event and third in the singles, summed up the pain and reward that drives every athlete. “Despite the stress, sunburn and muscles soreness, I really enjoy competing,” she said. “It was never about winning, but rather about the experience itself. Each time I step into the court, it is a new challenge, a new opportunity to prove myself. It requires great mental toughness to be able to overcome the stress and give your best in every game.”