From AUC to The Wall Street Journal: Alumna Reflects on International Path 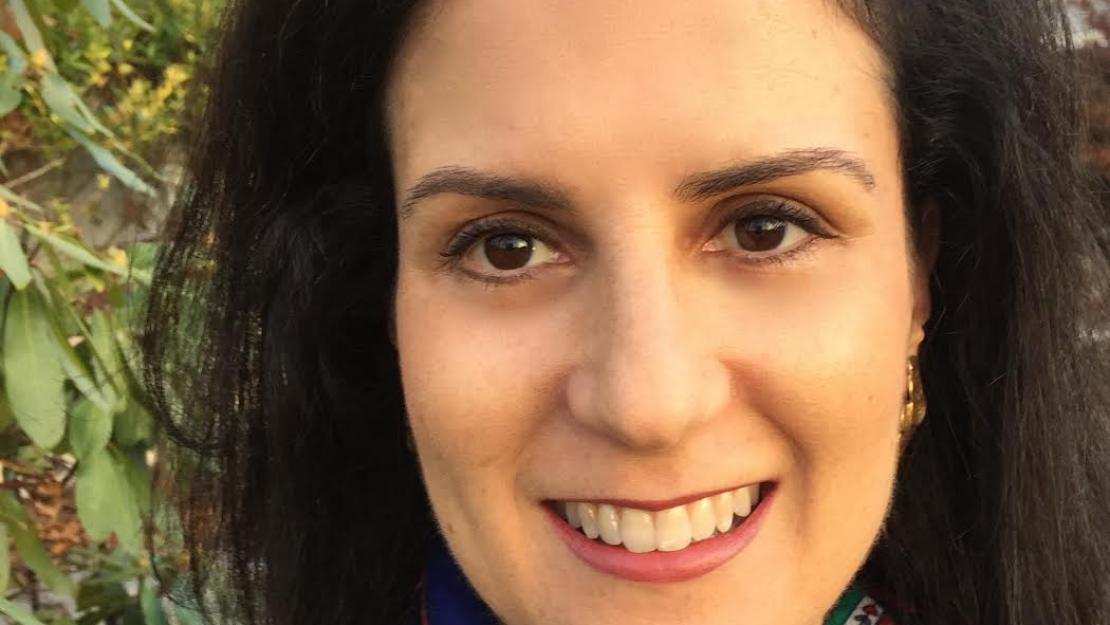 In 2010, she won the Newswomen’s Club of New York Front Page Awards for in-depth reporting for "Special Report: Planes, trains and fro­ntier markets". She was named the Thomas Reuters Journalist of the Year in 2010 and received the Society of American Business Editors and Writers (SABEW) Award for Creative Use of Multimedia in 2011. Badawy has global media experience, working as a reporter for El Tiempo in Colombia and as an associate producer for the Associated Press and the BBC while in Egypt.

Badawy left her native Colombia to study at AUC, where she earned a BA in journalism and mass communication and worked at the Caravan. She went on to pursue a master’s degree in journalism at Columbia University in New York. Badawy is also president of the AUC alumni chapter for New York, New Jersey and Connecticut.

You chose to be a business and financial journalist. Were you always interested in finance?

Funny enough, growing up, I never had any interest in finance or economics. When I got into AUC, I made sure to choose a major that had nothing to do with numbers. But as it happens, no matter what we do in life, we do need to understand how the world works and what is behind every decision-making process –– and that is “profit.” So when I came to New York to pursue my master’s degree in journalism at Columbia University, I took the one course offered on business reporting, as I wanted to learn about this strange and obscure subject. It was the year 1998 – 1999, and we were being told that journalism jobs were easier to get if we were literate, or at least interested, in writing about companies and markets.

How did AUC help shape your career path?

Studying in an international environment with students from all over the world gave me a completely different perspective about Egypt, the Middle East and my place in the world. I met my closest friends in Egypt, and they are Egyptians, Bolivians, Europeans and Middle Eastern. I can’t stress enough how important their perspectives and opinions helped me see the world differently and from all angles.

Studying in Cairo, one of the most cosmopolitan cities in the Middle East, was the perfect playground for a career in journalism and research  Most of my teachers were American, and thus the constant demand for high-standard journalism, no matter the subject or difficulty in getting the information, as well as good writing, fueled in me a desire to work for the best media outlets in the country. Also, it was one of my teachers at AUC who encouraged me to pursue my master’s degree. My professors’ experiences abroad, at a time when the world wasn’t as interconnected as it is now, excited me and pushed me to dream bigger and further.

I arrived from Colombia to AUC with broken spoken English and very little Arabic. I began in Spring 1992 with Intensive English 111 and continued for the consecutive two semesters with English 112 and 113. But while I was improving my English and Arabic, I was also learning about Sinai’s geology, Egyptology, Arab history and general anthropology. The liberal arts program ignited my curiosity and desire to learn more about the world around me.

What do you enjoy about your job?

I am an editor at The Wall Street Journal and help lead a team of reporters in the coverage of commodities, currency and emerging markets. I enjoy helping reporters frame their stories, guiding them through the writing process and delivering a solid story that sets the benchmark in financial markets news coverage. I have also taught and trained reporters from the Middle East and Latin America in financial journalism, which has been extremely satisfying.

What are the biggest challenges in your field?

With the proliferation of social media and new sources of information, one of the biggest challenges for reporters is to validate whether the slew of information is legitimate and true. Reporters and editors alike need to quickly adapt to new ways of dissemination and packaging of information from newspapers to digital outlets in order to survive the rapid change in technology. In addition, journalists now need to be immersed in the subject that they cover in order to report it and write it well. With so much noise out there, great reporters know their beat inside out, have deep sources and are able to produce fast insight and analysis on the subject.

Why did you decide to become the New York City alumni chapter president? How do you benefit from connecting with other AUC alumni?

I was approached by Eric McCune, associate director of alumni engagement in North America, earlier this year to discuss the creation of the New York chapter, the bylaws and the different positions. I was interested from the start. Being so far away from AUC, it is important to create a sense of community, a “home away from home.” New York City alumni are diverse in age, country of origin, career and cultural background, and yet what unites us is our alma mater. Having an active chapter is as important for the University as is it is for us alumni. Activities held by the chapter can broaden our contacts, stimulate our cultural curiosity, and enable us to support and learn from each other.