AUC Raises the Bar for Higher Education Across the Region, Report Says 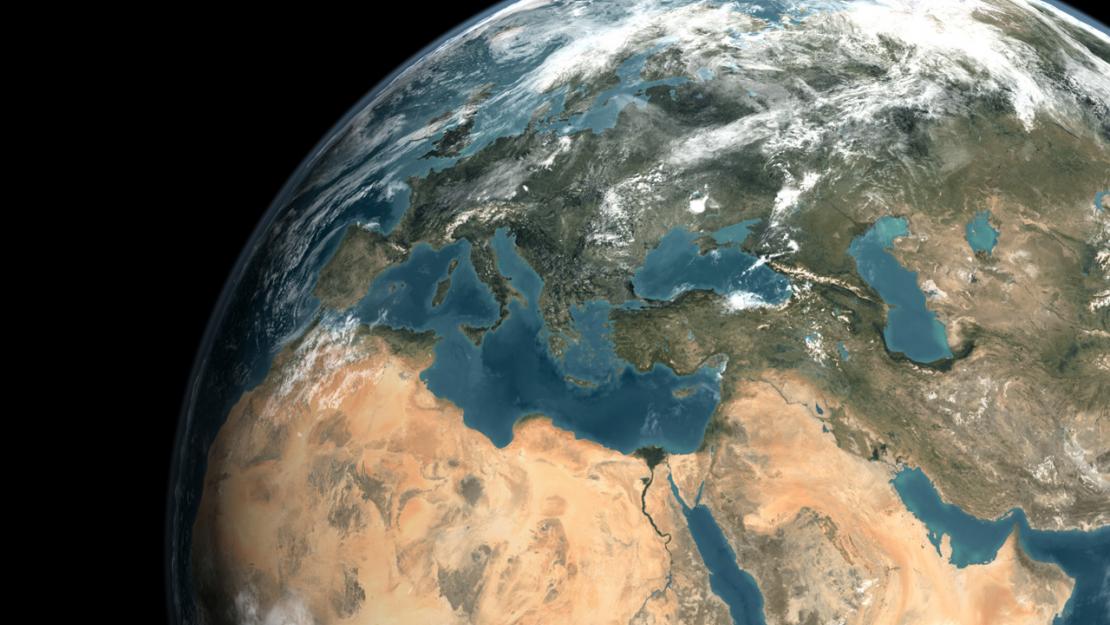 AUC is one of few American universities in the Middle East that are potential “hubs of excellence” to support teacher training and education reform initiatives in the region, notes the Middle East Strategy Task Force, a bipartisan initiative created by the Atlantic Council, in its recent report.

Investment in “quality education relevant to the 21st century” is key to “charting a new, positive vision for the region,” the report notes, adding that the development of opportunities for citizens in the Middle East requires the establishment of economic and entrepreneurial initiatives in the region and unlocking its human capital, particularly youth and women.

To develop this human capital, “education is key,” the report affirms, commending the vital role played by American universities in the Middle East, including AUC. “With their broad curricula and emphasis on critical thinking, these universities have helped raise the bar for higher education across the region, facilitated cross-cultural exchanges, and educated some of the region’s and the world’s top leaders,” the report states. Some of these leaders listed in the report include notable AUC alumni such as Her Majesty Queen Rania Al Abdullah ’91 of the Hashemite Kingdom of Jordan; Yuriko Koike (ALU ’71), Tokyo’s first female governor; and Lamees Al Hadidi ’87, ’90, journalist and TV host.

The report also highlights the crucial role played by American universities in the Middle East in reshaping not only higher education, but also primary and secondary schooling. “They have helped educate the region’s brightest minds, demonstrated the benefits of liberal education, inculcated critical thinking, and propagated values of tolerance and pluralism. Their impact has also been felt in primary and secondary education settings, as these universities work together with these schools to develop better applicants,” the report states.

However, the drop in international students, the report explains, is creating “enormous financial pressure” for these universities, which are “important to preserve, not only for the high-quality education that they provide, but also because they can serve as regional hubs to help train the next generation of educators.”