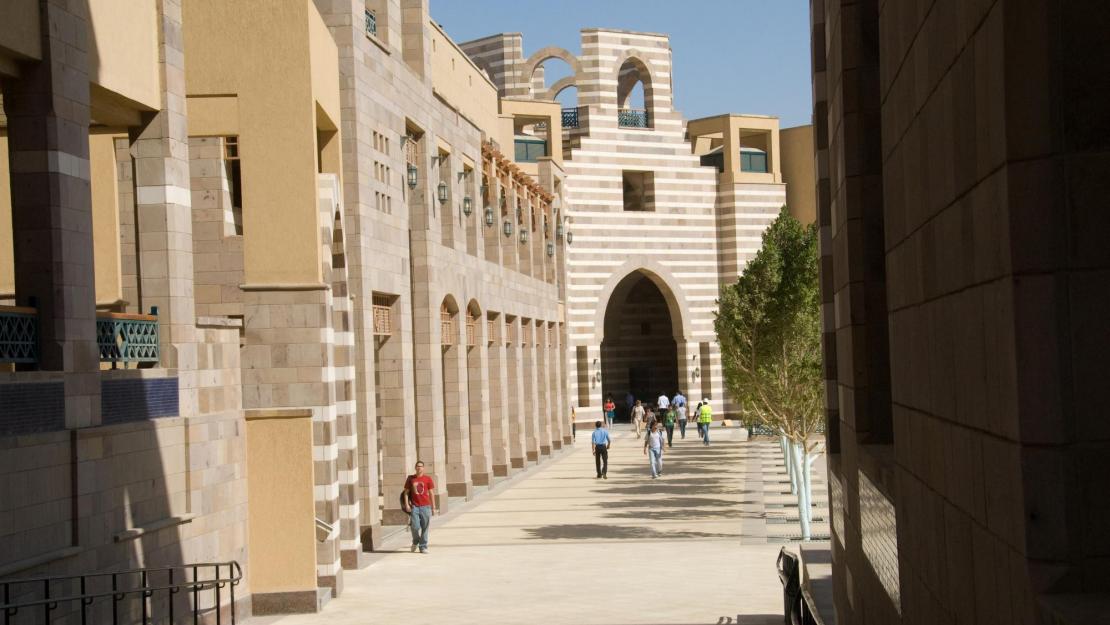 In light of a new American presidential administration taking office recently, questions have been raised about how U.S. leadership under Donald Trump will affect Arab regional politics as well as old and future alliances in the region.

To tackle these questions, the School of Global Affairs and Public Policy, the Prince Alwaleed Center for American Studies and Research, and the Middle East Institute (MEI) in Washington, D.C. are jointly organizing the Arab-U.S. Relations in Perspective workshop, to be held from January 29 to 30 in the Marriott Hotel, Zamalek.

“An incoming U.S. president will definitely bring in new scenarios, developments, opportunities and challenges," said Ambassador Nabil Fahmy, dean of the School of Global Affairs and Public Policy. "This workshop brings together prominent scholars, academics and practitioners to examine the dynamics of Arab-U.S. relations in an emerging Middle East landscape. As events continue to unfold in these two different parts of the world, we hope to help set a future agenda that serves mutual interests.”

Magda Shahin, director of the Prince Alwaleed Center for American Studies and Research, echoed similar sentiments. “With the election of the new U.S. administration, a new era is dawning for international affairs, which itself has implications for American relations with the Middle East and the Arab world,” she said. “Both AUC and the Middle East Institute in Washington believe that it is an auspicious opportunity to conduct an in-depth analysis and comprehensive dialogue on Arab-American relations in pursuit of a new agenda for the future. Our objective is to create a robust dialogue between American and Arab scholars and practitioners, and to devise practicable guidelines for future action that serves both the Arab world and the United States.”

In addition to AUC faculty members, speakers will include Egyptian and foreign ambassadors; MEI representatives; scholars and professors from prominent organizations and think tanks such as Brookings, the Arab Gulf States Institute in Washington and the Arab League. AUC Trustees Hisham El-Khazindar ’96 and Ziad Baha-Eldin ’87, in addition to Advisory Trustee Ambassador Frank Wisner, will also take part in the discussions.

The two-day workshop will be divided into five sessions covering various topics such as future scenarios for U.S. policy in Egypt and the Gulf; the rise and role of other global powers; trends and patterns in a changing Middle East; areas of cooperation; and the new U.S. administration's implementation of a new Mideast policy. With Egypt, in particular, the conference will address some of the questions posed about the country’s role as a regional actor, its common interests with the United States, and Egyptian-American strategic relations. The workshop will conclude with guidelines and recommendations on ways to strengthen Arab-U.S. relations and achieve peaceful solutions to ongoing challenges in the region.