Alumnae in the Lead 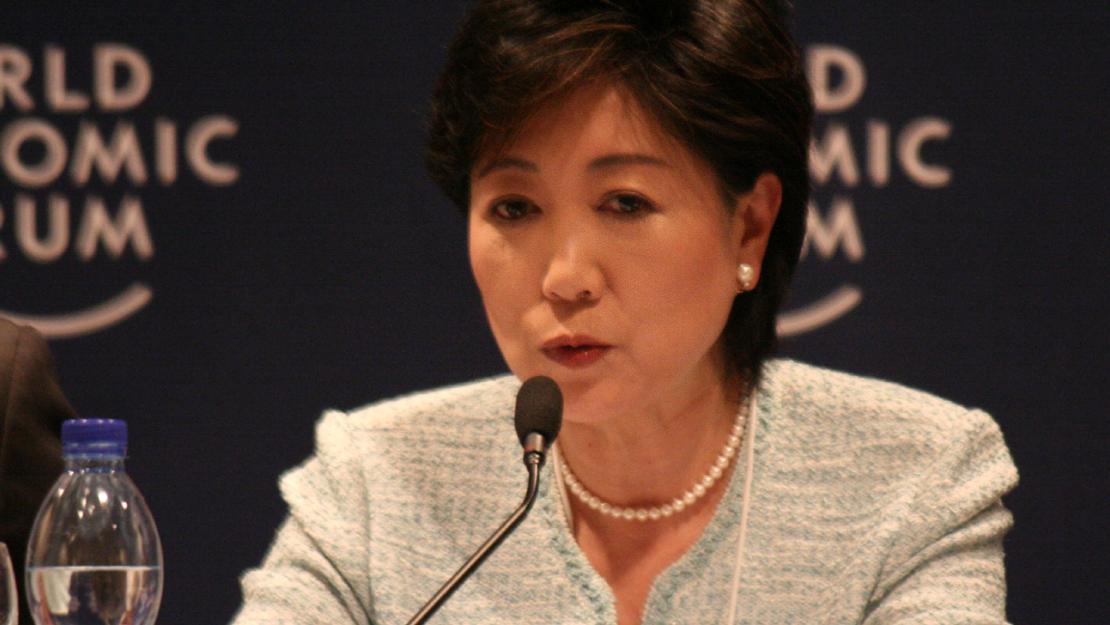 As Tokyo’s first female governor, Koike brings a new kind of leadership to Japan’s capital. A graduate of AUC’s Center for Arabic Study Abroad, Koike is fluent in Arabic and has a long history in journalism, politics and international affairs. Upon returning from her studies in Egypt, Koike worked as a translator and interpreter. Before being elected governor, Koike was a member of the country’s House of Representatives and also served as first defense minister. Most recently, she has taken the lead on the city’s plans for the 2020 Summer Olympics, prioritizing cost-efficiency, environmentalism and women’s rights.

In 2016, Aly became the first Muslim woman ever elected to Australia’s House of Representatives, representing the electorate of Cowan. A professor at Edith Cowan University in Western Australia, Aly’s academic career first began when she received her Bachelor of Arts in English and comparative literature from AUC. Since then, she has become an internationally renowned expert on counter-terrorism and counter-radicalization, and was the only Australian invited to President Obama's White House conference on violent extremism in 2015. Additionally, she is a founding partner of People Against Violent Extremism (PAVE), a not-for-profit organization dedicated to fighting various forms of violent extremism in Australia. More recently, she has tirelessly and publicly advocated for Muslim Australians, as well as other minority and immigrant groups.

As a leading expert in monetary policy and international economics, Al Mashat has worked with chief financial institutions in Egypt and worldwide since graduating from AUC with a Bachelor of Arts in economics. Throughout her career, Al Mashat has worked in various capacities, including senior economist at the International Monetary Fund (IMF). While much of her work at the IMF focused on the Asia-Pacific region, she eventually shifted her focus to Egypt, working to modernize and develop the Central Bank of Egypt as assistant sub-governor and head of Monetary Policy Department. Most recently, she has returned to the IMF, serving as adviser to the chief economist, Professor Maurice Obstfeld. In 2013, Al Mashat received the Distinguished Alumni Award from AUC.

A fellow alumna of the Class of 1995, Morsy currently serves as the president of Egypt's National Council for Women. With extensive experience working as a United Nations Development Programme regional expert, as the United Nations Women country coordinator for Egypt, and with countless academic publications to her name, Morsy has made strides for women in Egypt and around the world, both through leading by example and by helping enact innovative policies. She also holds a Masters of Arts from the City University of Seattle and a doctorate from the Arab Regional Research and Studies Institute.

As leaders and pioneers in their respective fields, these four women embody the successes of AUC alumni around the globe.