Alumnae Among the 100 Leading Global Thinkers of 2013 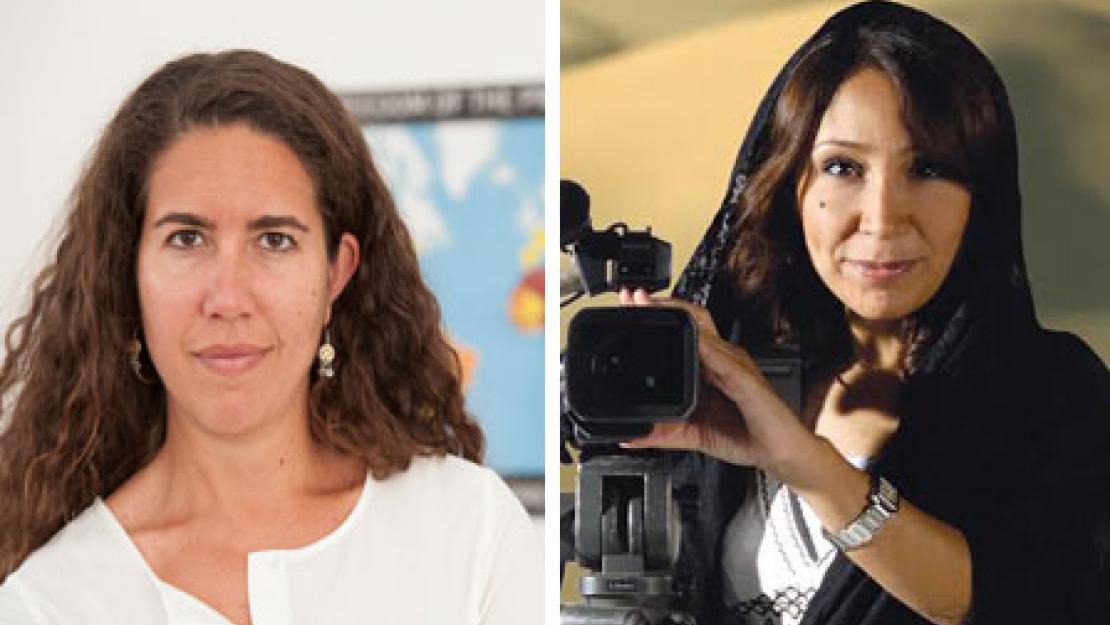 Two AUC alumnae were named in Foreign Policy's list of 100 leading global thinkers.Heba Morayef '02 andHaifaa Al-Mansour '97 were listed among “people who, over the past year, have made a measurable difference in politics, business, technology, the arts, the sciences and more.” Morayef is the Egypt director of Human Rights Watch and was selected “for holding fast to the promise of Egypt's revolution.” She was recognized for her commitment to protecting civil liberties and advocating for economic and social justice through her work with organizations such as the Egyptian Initiative for Personal Rights, which she founded in 2002. Morayef graduated from AUC with a bachelor’s in political science, specializing in public international law as a way to focus on human rights advocacy at the intersection of politics and law. After graduating from AUC, Morayef worked in the United Nations Development Programme’s Human Rights Capacity Building Project and AUC’s International Human Rights Law Outreach Project. Morayef earned an LLM from the London School of Economics and Political Science in 2005. To read more about Morayef,click here. Al-Mansour is Saudi Arabia’s first female filmmaker and was selected to join the list of 100 global thinkers “for quietly breaking the kingdom’s gender barriers.” She is the director of the 2005 documentary Women Without Shadows and, most recently, the critically acclaimed movie Wadjda, which is the first feature film shot entirely in Saudi Arabia. The Saudi Arabian government recently submitted Wadjda for an Oscar nomination. Al-Mansour is a graduate of AUC’s English and comparative literature department. To read more about Al-Mansour,click here. To view Foreign Policy's full list of leading global thinkers of 2013,click here.