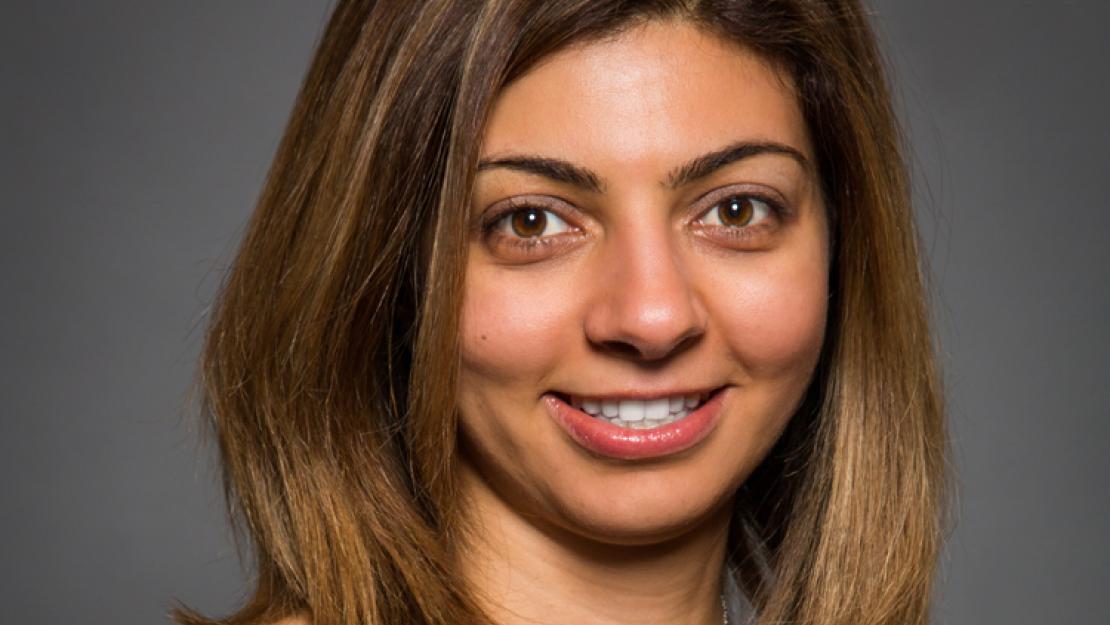 AUC alumna Rana El Kaliouby ’98 ’00 is serving as the Egypt ambassador and Middle East and North Africa board member for the inaugural event of Women’s Entrepreneurship Day (WED), to be held today, Wednesday, November 19 at the United Nations in New York. The event may be followed at #WED, #WomenEntrepreneurs or #WomenWOW.

“Women’s Entrepreneurship Day is a worldwide movement in support of female entrepreneurs,” explained El Kaliouby. “The goal is to empower women and their businesses, as well as gather a think tank of female leaders, which will ultimately create an amplified merged message to expand businesses with social initiatives in communities locally and globally.”

A part of Global Entrepreneurship Week, this celebration of female innovators will be live-streamed in 144 countries worldwide. “This monumental event will be the world’s largest celebration of successful entrepreneurs, female innovators and job creators launching startups, bringing ideas to life, driving economic growth and expanding human welfare,” affirmed El Kaliouby. “The MENA region has networks of amazing women who are great role models and resources for women who are just starting out. WED's role is to bring those women to the spotlight and connect like-minded women in the MENA region and around the world. I see the event as only the start.”

Encouraging female entrepreneurs is not only important for the empowerment of women, but promotes economic growth and educational development. “According to the World Economic Forum Gender Gap report, the U.S. has experienced an 11 percent growth over the last 40 years as a direct result of the increased participation of women, which has translated into $3.5 trillion,” El Kaliouby pointed out. “Investing in women promotes economic and social development, as women reinvest in their communities and homes. The number of $10-million-plus women-owned firms increased by 57 percent — a growth rate nearly 50 percent more than $10-million-plus firms overall —and grew more than 40 percent from the previous year, according to the Center of Venture Research. I know from my own personal experience growing up in Egypt and the Middle East that women are a driving force behind ensuring that their kids have a the best education that they can afford, which, in turn, translates directly to better work/career opportunities and a better economic state.”

El Kaliouby is co-founder and chief science officer of Affectiva, an emotion analytics and insights company
that grew out of the Massachusetts Institute of Technology Media Lab. El Kaliouby developed software to teach computers how to recognize human emotions based on facial cues or physiological responses. She has been recognized by Entrepreneur as one of the Seven Most Powerful Women to Watch in 2014. Previously as Research Scientist at MIT, she is a founding member of the Autism Communications Technology Initiative. She is also a member of the board of TechWadi, the leading not-for-profit organization based in Silicon Valley that aims to build bridges between Silicon Valley and the Arab world. She is a two-time AUC graduate with a bachelor’s and master’s in computer science, and holds a doctorate from the University of Cambridge.

“When I was starting Affectiva, with my co-founder Professor Rosalind Picard at MIT, another powerhouse woman who has and continues to be an amazing mentor for me, I know that what helped me was a network of supportive people (women and men) — people who have done it before, who can share their learning, warn against common pitfalls, poke holes at my business plan, who generously made introductions,” El Kaliouby recalled. “I want to be a resource like that for young people who are just starting out in the MENA region.”