Allison Hodgkins: Disarmament Not the First Step for Lasting Peace 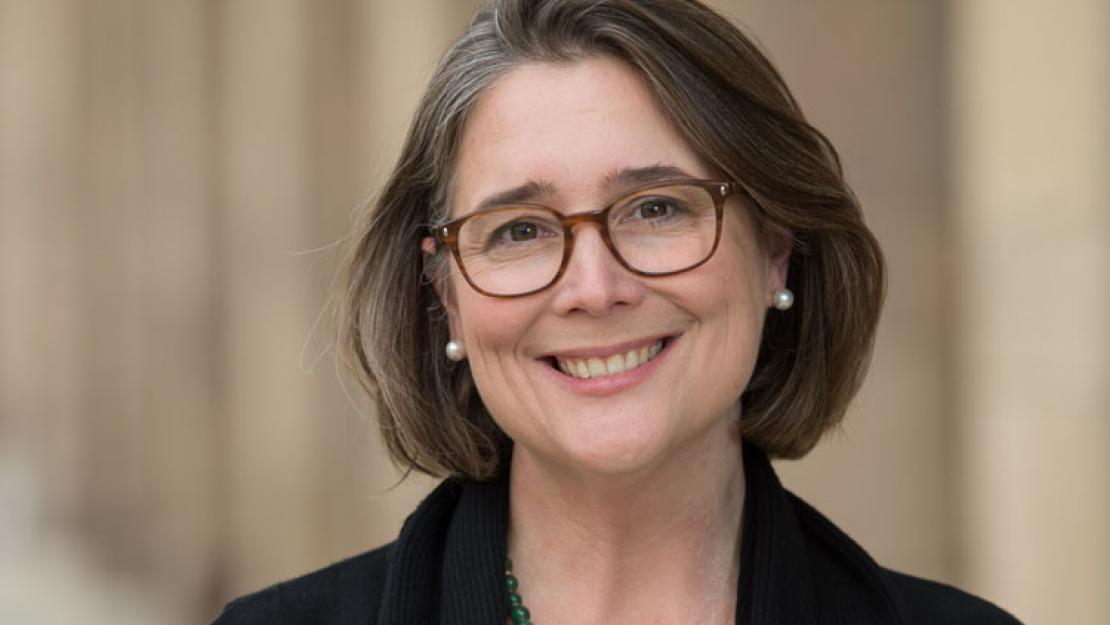 As the death toll in Syria reaches 146,000, the United Nations has increased its efforts to call for a third round of peace talks. However, Allison Hodgkins, assistant professor of international security and conflict management, noted that these talks will inevitably fail if they follow the typical conflict resolution formula of disarmament, where rebel groups must give up their weapons in exchange for political reform.

“The peace agreement in Syria is clearly going to begin with the different rebel groups agreeing to put their guns away, demobilize their militias and scale down in exchange for a promise of political reform from Assad,” Hodgkins said.

But this is not a sound formula for lasting peace. “If you want peace, you ought to let the weaker party keep its guns,” she said. “In asymmetrical conflicts, promises of political reform or autonomy from the dominant party often depend on the subordinate party agreeing to put down its weapons or terminate its military campaign, thereby diminishing their coercive capabilities in the hopes of political gains. But conditioning promises of political reform with disarmament will increase mutual suspicions, inflame the security dilemma and most likely spur a quick resumption of hostilities.”

In the case of Syria, if disarmament and political reform are made contingent, “you are going to very likely see a dynamic where the Assad regime is going to delay its promised political reforms,” Hodgkins said. “Then, of course, the credibility of the entire reconciliation process will gradually fray and fall apart. We’ll then see a return to conflict.”

Hodgkins, along with Hamid Ali, associate professor of public policy, have statistically examined a broad set of armed self-determination conflicts from 1945 to 2002 and found that disarmament provisions are a common theme in several failed peace agreements, leading negotiating parties to end up back in armed conflict. “There’s a push to get combatants into peace agreements that are actually not credible because the promise of expected political reforms, change or territorial autonomy is contingent on the delivery of certain disarmament provisions,” she explained. “In the case of the Oslo Accords, for example, Israel agreed to accept the Palestine Liberation Organization (PLO) as its sole negotiating partner and withdraw from the Gaza Strip as long as the PLO committed to renounce terror and all forms of violence, to enforce that commitment on all PLO elements and to actively prevent any violations of that commitment. This gradually extended to mean any violations committed by any Palestinian in the Occupied Territories.”

This agreement is a tall order because it is difficult for a relatively powerless party to put down its weapons when facing a state with its own armory since the party is giving up its sole means of leverage in the hopes that promised gains will be delivered. “If those gains are not quickly realized, pressure mounts on the subordinate side to justify its concessions and they become vulnerable to their own extremist factions,” Hodgkins said. “So even though these agreements are often made to increase security and diminish the potential impact of violence, the result is that it, paradoxically, increases the insecurity of the dominant group.”

Essentially, these types of agreements place a great deal of power in the hands of what Hodgkins describes as “spoiler groups,” such as suicide bombers and extremist groups. “As was the case with the Oslo Accords, the condition that the implementation of territorial concessions would be delivered commensurate with security meant that that a single suicide bomb could derail the entire process.” These findings, Hodgkins said, show that the common paradigm for resolving armed conflict –– namely disarmament –– is actually ineffective. “Most of what the global community does to resolve international conflict works through the basic principles of sovereignty, and when you resolve a conflict between two states, the first thing that you do is have a ceasefire,” she pointed out. “But when you’re talking about conflicts that are happening inside of states, you’re overlooking the fact that a ceasefire does not guarantee the security of the rebel group, so it might not be able to commit to giving up its weapons.” So what is a different path for negotiated peace? According to Hodgkins, there have been successful negotiations in the past that did not rely on complete disarmament. The clearest example of negotiated settlement that led to relative peace is the 1998 Good Friday Agreement, which aimed to end the violence between Irish republican groups such as the Ireland Republican Army (IRA) that demanded Northern Ireland’s self-governance and Unionist parties that were content with British rule. “In this agreement, disarmament was concurrent with the process of political reform,” Hodgkins noted. “There were benchmarks in the beginning whereby the IRA would do this and that, but the process did not start with the notion that the IRA would put away its weapons and in hopes the Unionist parties would then be more amenable to political reforms.” By starting both the decommissioning process and political reform process in tandem, the need for cooperation was reinforced and mutual credibility enhanced. “So what you had was a situation where both sides could look at each other and see that incremental progress was happening,” Hodgkins said. “The IRA was doing small things, but it was not completely putting away its weapons, and small political changes were happening as well. This is not to say that the outcome in Northern Ireland was the realization of peace and reconciliation; there are many issues to be resolved and disappointments along the way. But, that’s the nature of conflict management. What you have not seen is a relapse into ‘The Troubles,’ so by that yardstick, you have had success.” But these successful cases are few because, as Hodgkins has found, most negotiated settlements rely on the traditional model of conditional disarmament, even with internal conflicts. “This approach has to change, if we are aiming to diminish violence,” she said, adding, “Wars in the world today are small wars, and they’re usually wars where one side has a lot power and the other side has a little bit of power. Armed groups don’t really have enough power to actually change the situation by force, but they can make life really unpleasant for a really long time. And the peace agreements that are reached in these kinds of conflicts have a remarkable tendency to fail, leading to more killing. If we are able to identify common mistakes that are made in putting together these peace agreements, there could be real policy implications that would eventually lead to more durable settlements and reduce the risk of a return to war.”