All You Need to Know About MERS 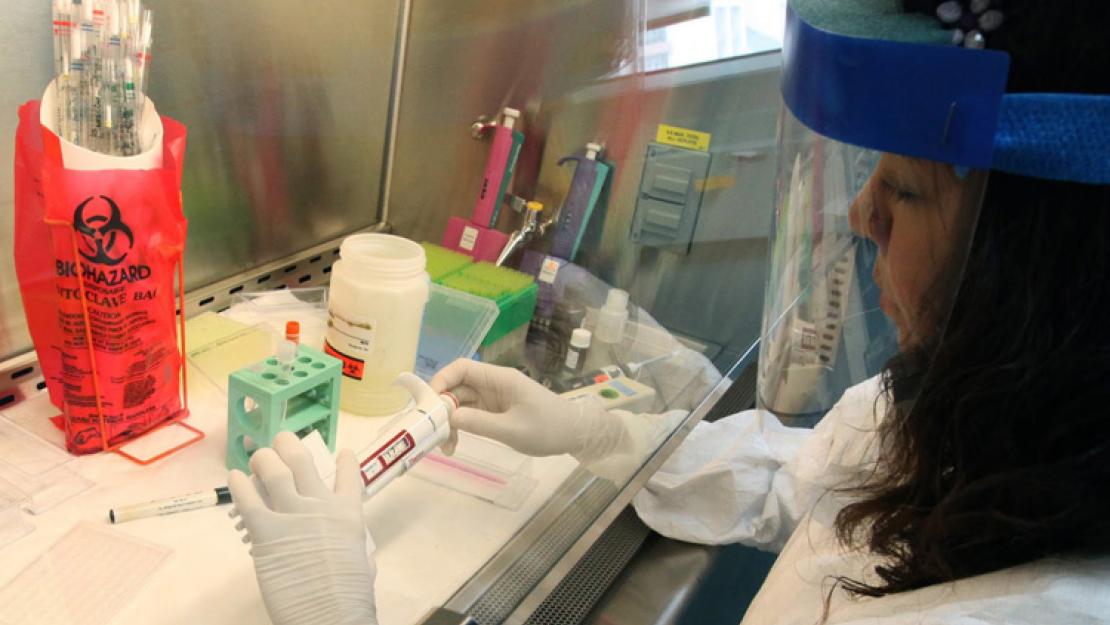 With the recent spread of the Middle East Respiratory Syndrome (MERS) from Saudi Arabia to the United States, Europe, Asia and the Middle East, including Egypt, the World Health Organization (WHO) declared at a press conference yesterday -- following an emergency meeting in Geneva the day before -- that this illness is becoming more "serious and urgent," but not does not yet constitute a public health emergency of international concern. The last time such an emergency meeting was convened was in response to the spread of the H1N1 pandemic in 2009.

More than 500 people worldwide have been infected with MERS, mostly in Saudi Arabia, where the disease begin in 2012. It has now spread to various countries in the Middle East, including Egypt, Lebanon, Kuwait, the United Arab Emirates, Jordan and Qatar, as well as other countries and regions around the world, including the United States, Greece, Malaysia, the Philippines and the Netherlands. Almost 30 percent of those infected have died.

Ahmed Abdellatif, assistant professor of biology, and Sherine Shawky, research professor at the Social Research Center, provided insights on the virus, its ease of transmission and the potential for treatment.

How is MERS treated? Are there possibilities for the development of a vaccine? Abdellatif: MERS is a viral disease caused by a coronavirus called Middle East Respiratory Syndrome Coronavirus. It affects the respiratory system, causing severe respiratory illness, with symptoms including fever, cough and shortness of breath. Thirty percent of affected people have died, but some people were reported only as having a mild respiratory illness. There is no specific treatment for MERS, and medical care is directed toward relieving the symptoms and supportive care. The Center for Disease Control in the United States is working on better tests to diagnose the disease and collaborating with partners worldwide to develop a vaccine. Where did MERS come from? Why did it start infecting humans in 2012? Abdellatif: It is uncertain where the virus came from, but it likely originated in animals. MERS has been found in camels in Qatar, Egypt and Saudi Arabia, as well as a bat in Saudi Arabia, but more research is necessary to determine how these animals may be involved in MERS transmission. Sometimes, a virus can jump hosts for reasons that are not clear, so a person caring for camels can get infected with the virus, and through mutation and genetic changes, the virus can then spread from human to human. This phenomenon has been observed previously in the bird flu virus, which spread from chicken to human, and in another type of coronavirus that caused SARS [Severe Acute Respiratory Syndrome]. What is the government’s current policy toward the disease, particularly since cases have started appearing in Egypt? Shawky: Egypt has been developing strategies since 2013. The WHO office in Egypt has hosted workshops on this topic and has established an emergency committee, of which Egypt is a member. Egypt’s Ministry of Health has undertaken surveillance of people who are coming into the country from the Gulf, especially from Saudi Arabia, and is working in close collaboration with the WHO to test suspected cases and be sure they are reported. It is also screening people in close contact with those who have fallen ill. Doctors and airport officials are looking out for people who appear sick, examining those who are exhibiting symptoms and sending suspected cases to the Fever Hospital in Abbassiya. In general, the ministry is working to raise awareness among health care providers of what the symptoms are and how MERS is diagnosed and managed, launching public campaigns about hygiene and disease prevention measures, and advising travelers to the Gulf to be vigilant. What can be done by governments and international health organizations to contain the disease? Shawky: Egypt’s Ministry of Health is working with the resources they have, in close collaboration with the WHO, to ensure continuous surveillance and proper observation and outtake of patients. This could help the international community understand how people are getting MERS. Going forward, not only the doctors and nurses who work in the Fever Hospital should be trained, but also all health care professionals in order to recognize MERS symptoms and deal with potential cases. Every health care provider should be looking out for this, especially if they have a patient who has recently returned from Saudi Arabia or the United Arab Emirates, which has had the second highest incidence of cases. All standard prevention measures for infection should be followed. It is also important to continue to raise awareness among the general public about the disease. There is speculation that the MERS virus has mutated in recent months to transmit more easily between humans. How do viruses mutate? Could it mutate further, now that it has spread to new environments such as Egypt and the United States? Abdellatif: Viral mutation is a change in the genetic material of the virus; such change can make the virus cause disease in previously resistant or immune hosts. Sometimes, different kinds of viruses can also exchange genetic material in the host cells. This is what gives viruses like the flu the ability to move from animals to humans. These mutations are unpredictable, and as the virus spreads to new environments, they are more likely to occur. How can we control the spread of the virus? Abdellatif: MERS transmission has been observed between people who are in close contact, such as those living with or caring for an infected person. At this time, the only way to control its spread is to follow the steps recommended by the Center for Disease Control (washing hands, avoiding close contact with sick people, covering your nose and mouth when coughing and disinfecting surfaces). This is especially true for health care workers and those traveling to the Gulf, particularly Saudi Arabia.