Memes and the #MeToo Movement: Wrong or Right? 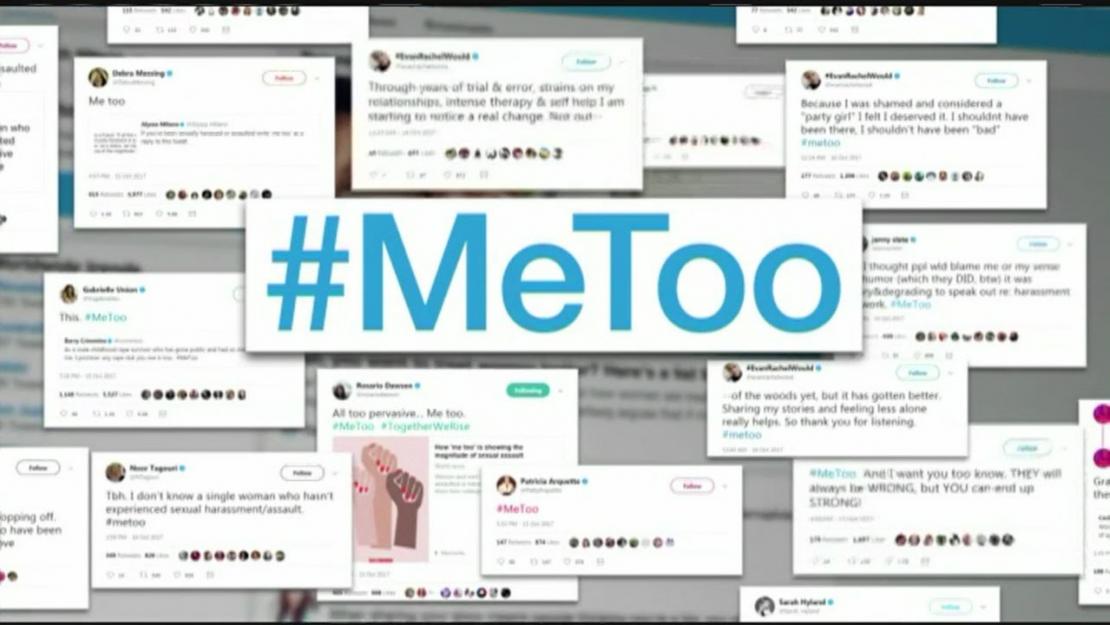 “Disclosing personal experiences online can be described as a form of online activism or even cyber justice, where victims and survivors can use informal digital spaces to raise awareness around sexual violence and rape culture,” said Shahira Fahmy, professor of journalism and mass communication, who analyzed tweets, posts and memes on Twitter related to the #MeToo social movement.

Organized through social media against sexual abuse and sexual harassment, the #MeToo movement continues to make headlines ever since it came to life in 2006 to raise awareness of women who had been abused. With tweets, posts and memes, there hasn’t been a shortage of content, especially on Twitter. In her research on Digital Persuasion in the #MeToo Era, Fahmy analyzed some of that content based on Aristotle’s three main types of persuasion: ethos, establishing the credibility of the speaker; pathos, appealing to the emotions of the audience; and logos, establishing a rational basis for an argument.

“Memes have the capacity to influence people’s opinions, especially those focusing on emotions,” said Fahmy. “Twitter posts with the hashtag #MeToo show empathy, and this has encouraged [continuing] the movement more than other social media platforms. Therefore, it was not surprising that, in the study, more than eight in 10 memes used the emotional appeal. These Twitter memes of sexual violence forged new mediated connections. A wide array of feelings was represented, ranging from sympathy to humor.”

In her research, Fahmy studied the top 1,000 Me Too memes that went most viral on Twitter during the week in which sexual misconduct allegations were made against a nominee for the U.S. Supreme Court. The results showed more pro-Me Too memes than anti-Me Too memes, but the anti-Me Too ones depended less on logos and ethos and significantly focused more on emotions than their counterparts.

“I was in Denmark for a conference when I met a colleague from Södertörn University in Stockholm," recalled Fahmy. "He told me he had just developed an open-access tool that enables the extraction of Twitter data. In the background were TV screens showing live sexual allegations against a then-nominee for the U.S. Supreme Court, so I asked him to try to download some related tweets. The rest is history.”

“While current literature refers to online social networks as the new rhetorical space of the 21st century, linking the ethos, pathos, and logos modes of persuasion and their use on online platforms is scarce,” Fahmy noted. “This research bridges this gap in communication research by distinguishing among these three different types of persuasion appeals to explain their role in presenting the MeToo movement online.”

Scholars have been studying the ways that social media has been used as a tool by feminist social movements to confront sexism, misogyny and rape culture. Their findings show that sexual assault survivors, particularly those using the #MeToo hashtag, shared their experiences and engaged in a call-out culture on social media, Fahmy explained.

Through her research, Fahmy not only aimed to identify the persuasion appeals used but to reveal a deeper issue pointing to the differences in using these appeals to both oppose and support the Twitter movement, ultimately contributing to digital feminism research and pinpointing how memes became tools to promote awareness of significant movements. “Of course, it is my hope that this awareness will eventually trickle down to our culture here in Egypt,” she emphasized.

Today, the #MeToo hashtag continues to gain global traction and support, becoming one of the largest to ever occur on social media and used more than 19 million times in just one year –– between 2017-2018. The online movement spurred subsequent worldwide hashtags in various parts of the world, such as #MeTooIndia, Italy’s #QuellaVoltaChe, Spain’s #YoTambien, and Arabic-speaking countries’ #AnaKaman, all urging those who experienced any sort of sexual harassment or abuse to tweet about their stories.

Below are some of the memes examined in the study: 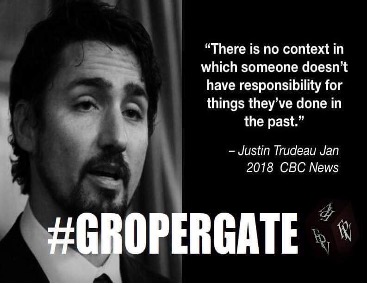