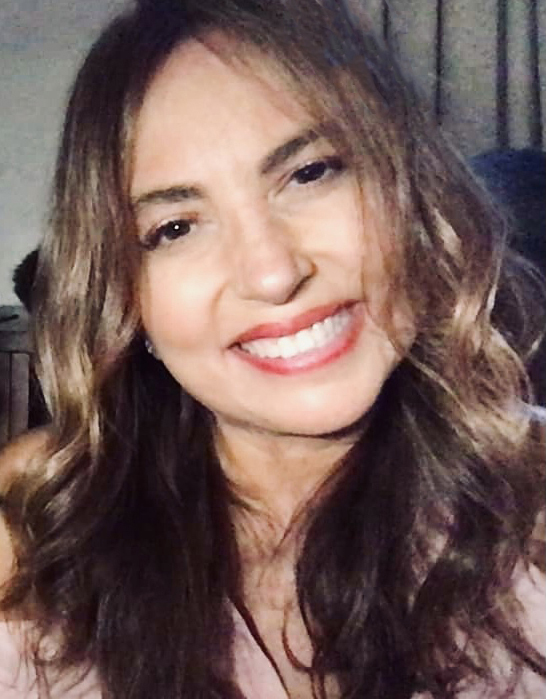 Shahira S. Fahmy , PhD, Missouri School of Journalism, is an award winning international Fulbright scholar and full professor in the Department of Journalism and Mass Communication at the American University in Cairo (AUC). She is affiliated with the University of Arizona, where she served as a tenured faculty for more than a decade and was the first and only female Arab-American journalism tenured full professor at an American research university (R1).

Her research focuses on peace journalism and visual communication, most recently analyzing how emerging technologies are transforming the relationship between media and terrorism in society. She has published over 100 refereed journal articles and book chapters, in addition to four books. Fahmy has won several international research awards, including the most recent Deborah Gump Research Award and the visual communication Top Paper Award (first place) at the 2021 Association for Education in Journalism and Mass Communication (AEJMC) annual convention. She has given several keynote speeches and her recent global engagements include professional visits to more than 30 countries, including universities in Switzerland, England, France, Germany, Denmark, Spain, Latvia, Portugal, Hungary, Kazakhstan, South Africa, Ethiopia, China and Pakistan. Fahmy was the recipient of the visual communication book award by the National Communication Association (NCA) in the United States and received two Fulbright awards to work with the North Atlantic Treaty Organization (NATO) Strategic Communication Center of Excellence in the Baltics and United Nations Economic Commission for Africa (UNECA) in Sub-Saharan Africa.