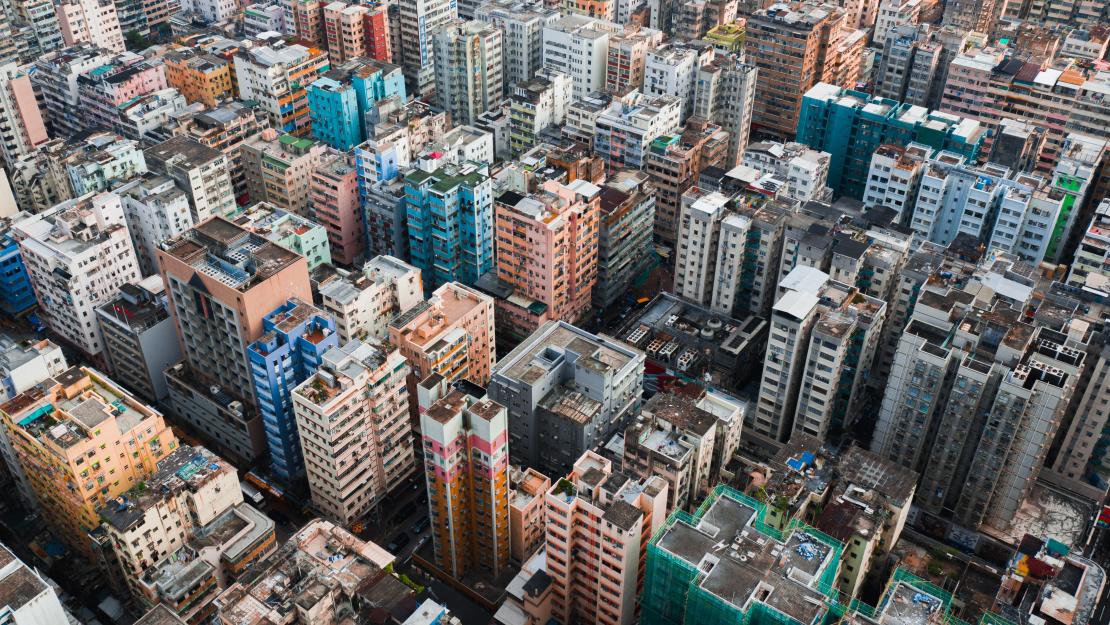 The United Nations recently announced that the world population has exceeded 8 billion, meaning that 1 billion people have been added to the global population in just 12 years. We spoke with Sungsoo Chun, professor at AUC's Institute of Global Health and Human Ecology, about this milestone, the challenges it poses and its impact on our climate future.

What caused the population rate to skyrocket in the last 12 years?

Is the growth rate slowing? What should we expect the global population to be 10 years from now?

What is the growth rate in countries like Egypt compared to the global population growth rate?

As of 2021, Egypt's population growth rate is 1.86, which is significantly higher than the average rate of lower- and middle-income countries of 1.34, and higher than the average rate of 1.71 across the MENA region. Looking at this indicator, it seems that for the time being, Egypt's population size has continued to show a rapid growth trend, as it has for the past decade or so. Considering that the population of Egypt as of 2021 was about 104 million and the current population growth rate, the population is expected to exceed 120 million after 10 years.

What are the economic, climate-related and sociological challenges posed by this growth rate?

But rather than looking at the problems caused by population growth by country, it’s better to approach the issue from the perspective of how many people the Earth can support. Earth's carrying capacity is a critical variable that can determine the future of humankind. There is no disagreement that about 10 to 12 billion people are the limit of the Earth's population support. But it is estimated that the population will exceed 10 billion by 2060, reaching 12 billion by 2100.

What do you predict some of the policy outcomes of this growth rate will be globally?

Population policy is an integrated policy, considering health, economic and social structures, immigration, culture and the environment. Population policy can’t just serve one nation, but the globe. Over the last few decades, population policies were mainly developed case by case for each country's needs. Now we recognize that the population issue isn’t a problem within a single country but a global issue, and we expect population policies to be established globally, taking into account the capacity Earth has to support population growth.

What do you see as the best course of action?

Since the impacts of population policy aren’t felt for a long period of time, it’s essential to unify our global policymaking by taking future projections into account. Beyond religious, cultural, social and economic perspectives, integrated policies to save the entire Earth must be discussed and practiced