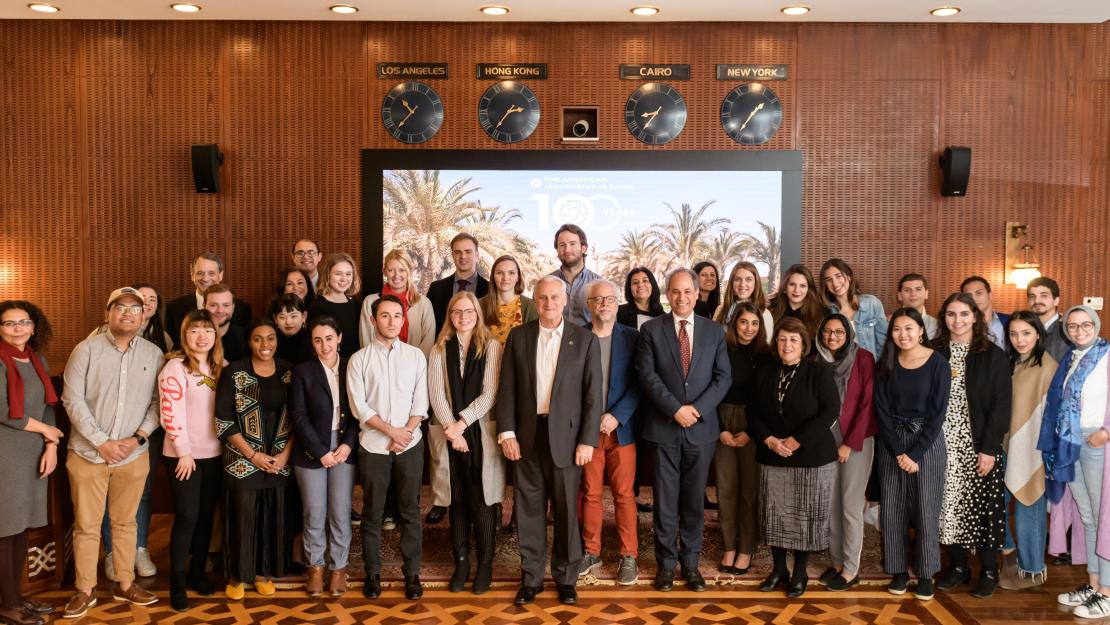 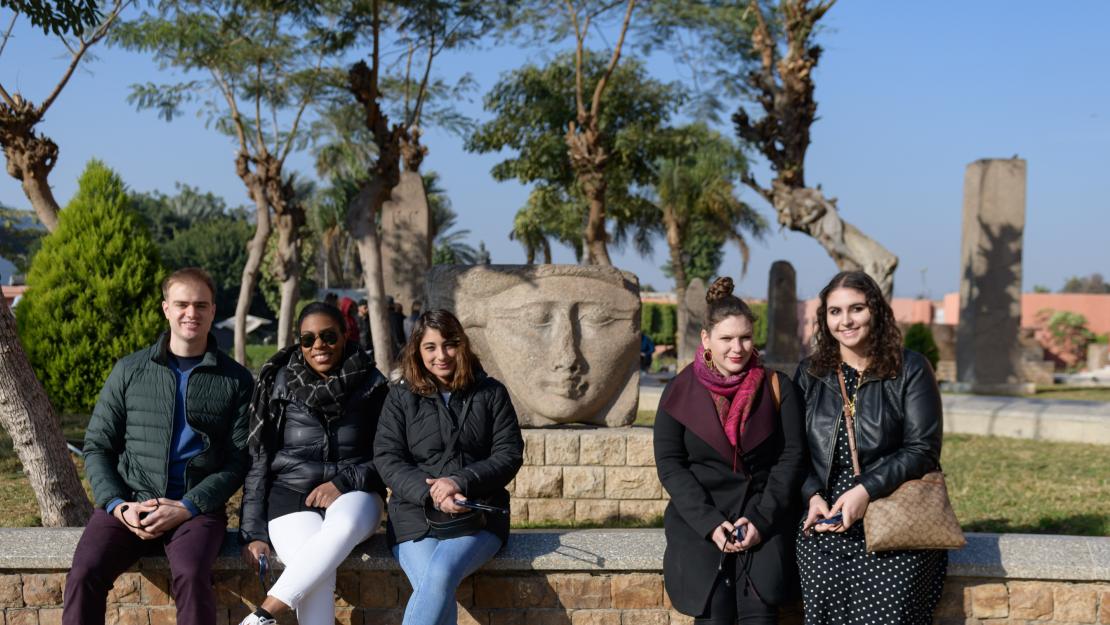 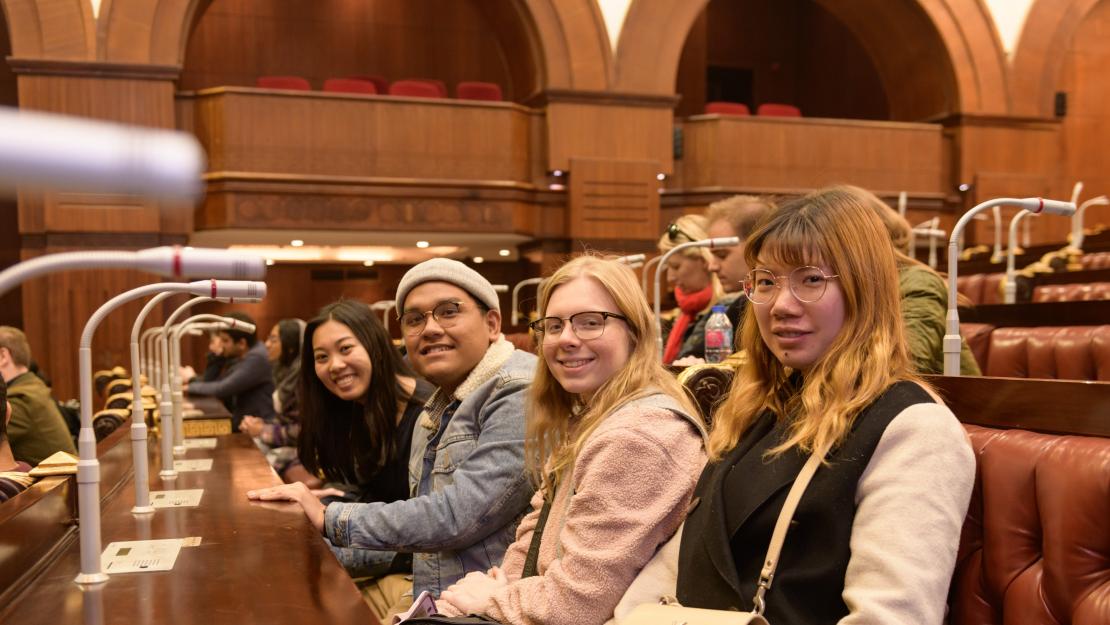 A Flagship Program in MENA and the West 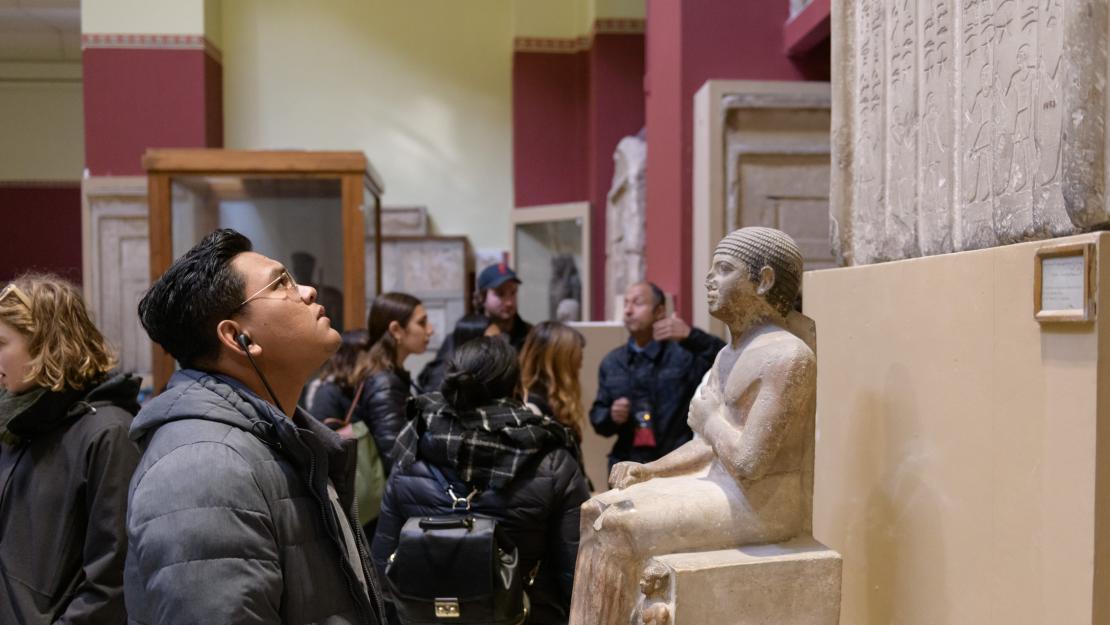 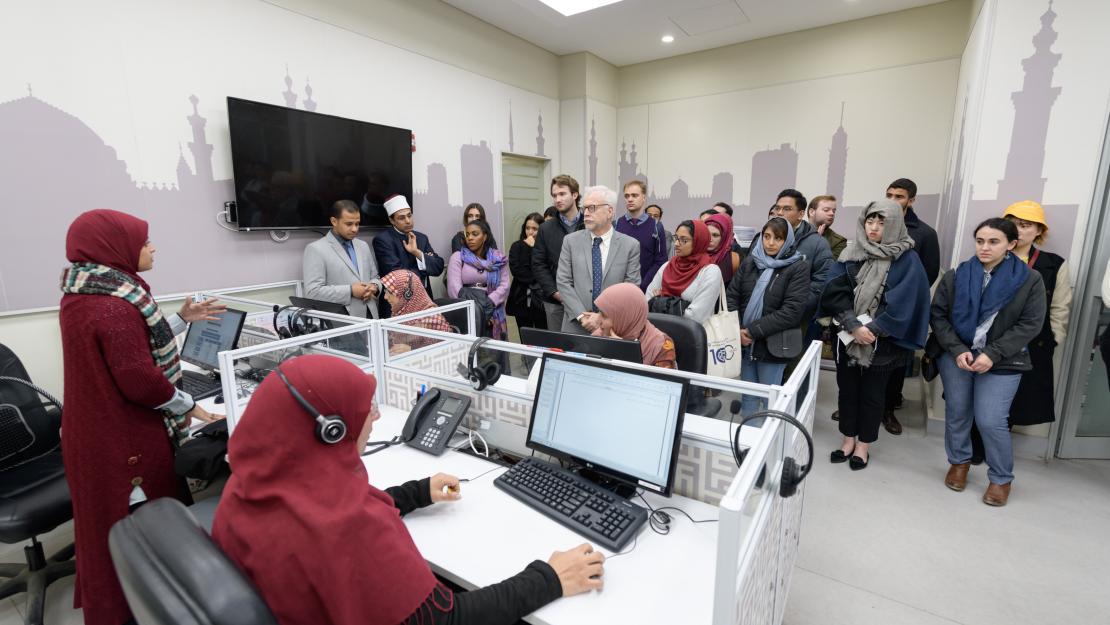 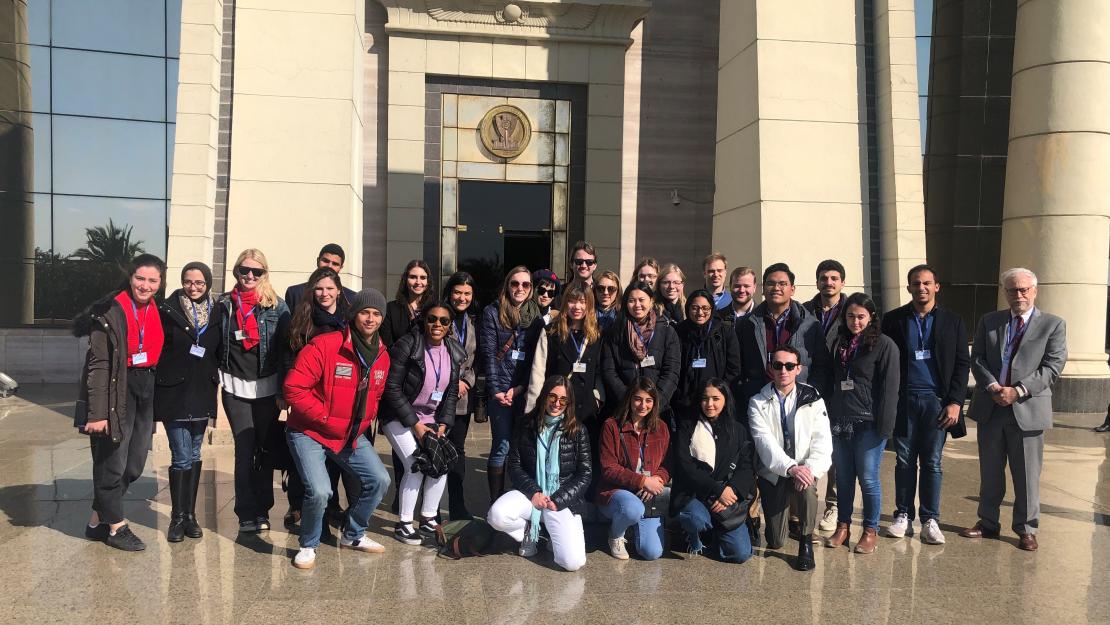 Check out other international student visits to AUC by DePauw University, Westmont College and Sciences Po.