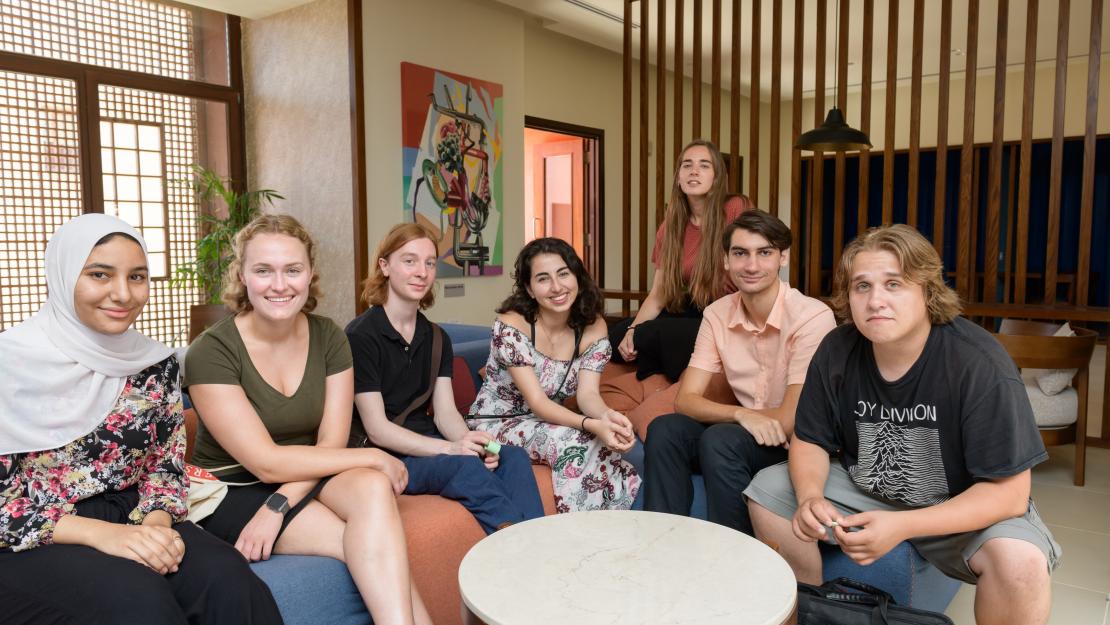 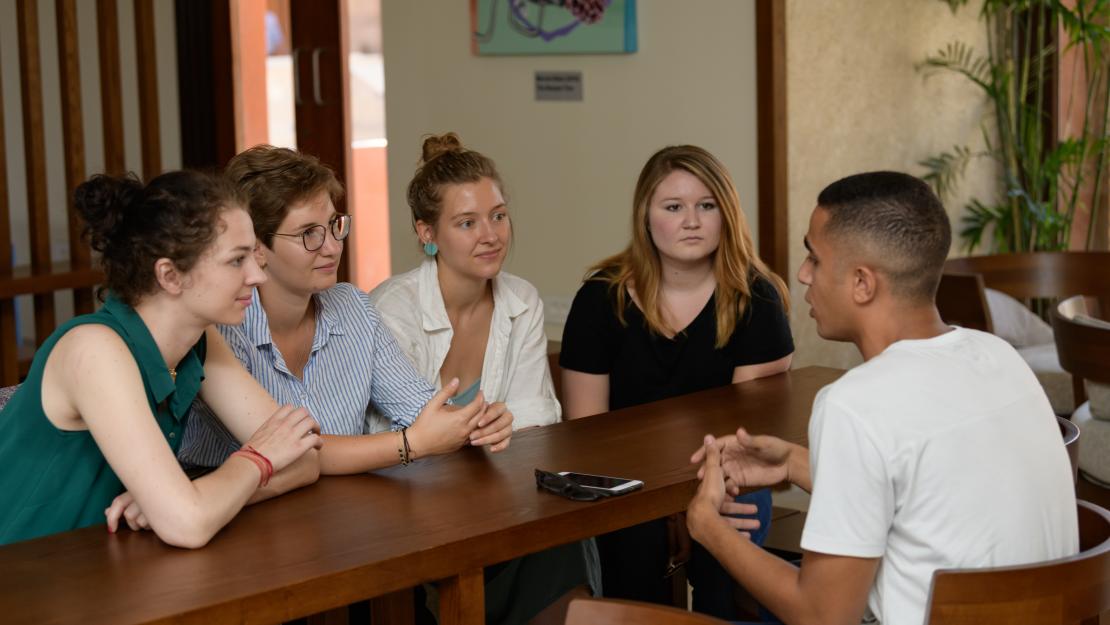 The newly established David Bonderman (CASA ’69) Travel and Learning Endowed Fund at AUC will help bring more Americans to Egypt to study at AUC, whether as degree-seeking or study-abroad students.

The $1.5 million gift will provide full or partial support for undergraduate and graduate American students to study in any discipline at AUC — increasing the University’s campus diversity and global outlook, while enhancing cross-cultural understanding and international exposure. 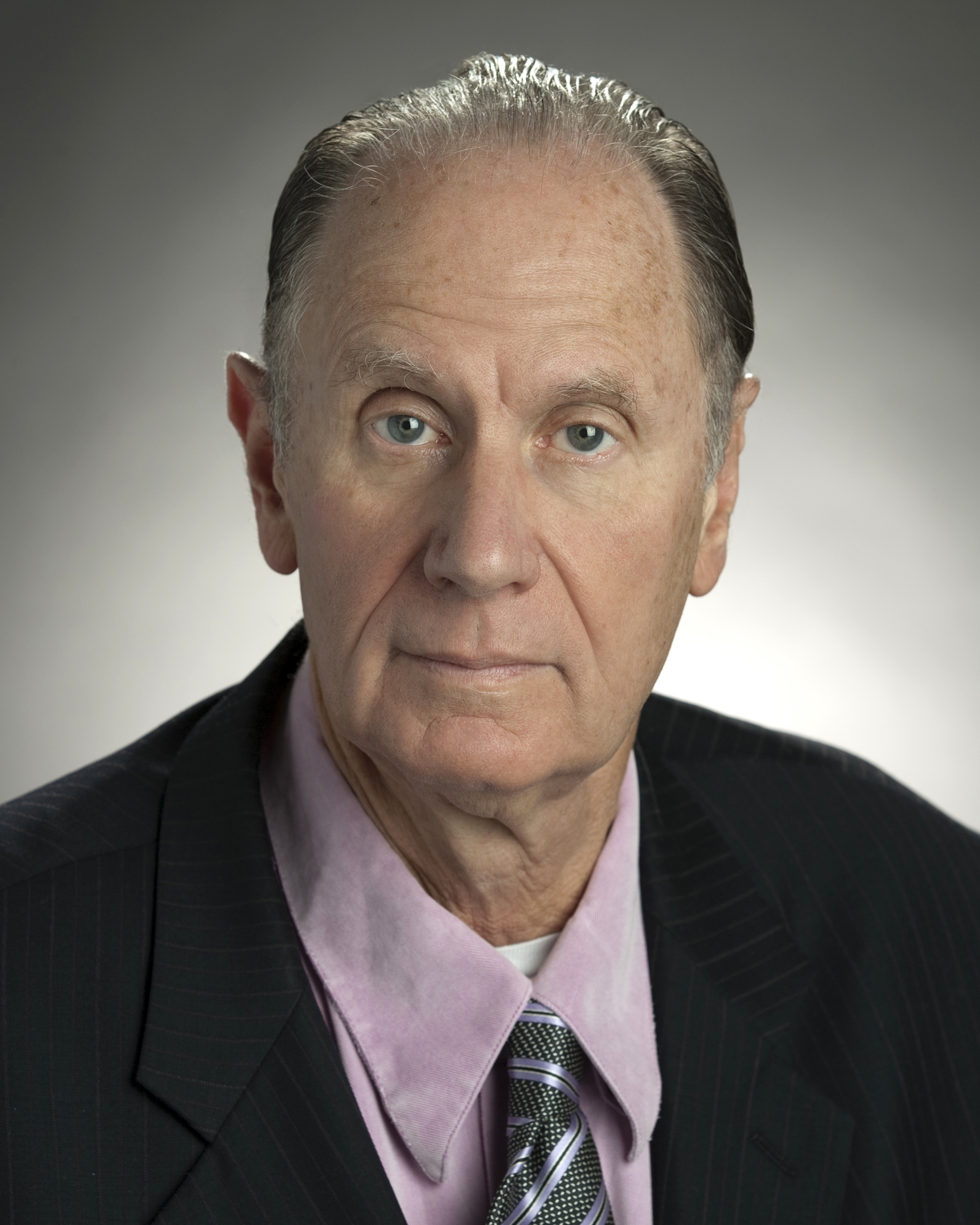 Since its founding 100 years ago, AUC has always served as a bridge between East and West — and this fund seeks to do just that.

“Given the politics and geopolitics of the world today, it is critically important to have Westerners understand Egypt, and vice versa, with the hope that this fund might help in a modest way,” said David Bonderman (CASA ’69), prominent businessman, philanthropist, and chairman and founding partner of the U.S.-based TPG private equity firm, which operates in North America, Europe, Asia and Australia.

Bonderman himself studied at AUC in the 1960s at the Center for Arabic Study Abroad. What he took away from CASA was more than just language skills.

“It was the immersion in Egyptian culture as opposed to just the language itself that changed my views and gave me a background in the Middle East, which has lasted the rest of my life,” reflected Bonderman, who holds a bachelor’s from the University of Washington and JD from Harvard Law School, where he was a member of the Harvard Law Review and a Sheldon Fellow.

Bonderman serves on numerous public and private boards, including China International Capital Corporation, Ryanair Holdings (which he chairs), Grand Canyon Trust, The Wilderness Society and American Himalayan Foundation. He is also a member of various academic and advisory boards.

His word of advice to students? “Be prepared to deal with change and to grasp opportunities when they arise.”