Back to the Moon: Algorithms Created by Fady Morcos to Be Used in Upcoming Moon Missions 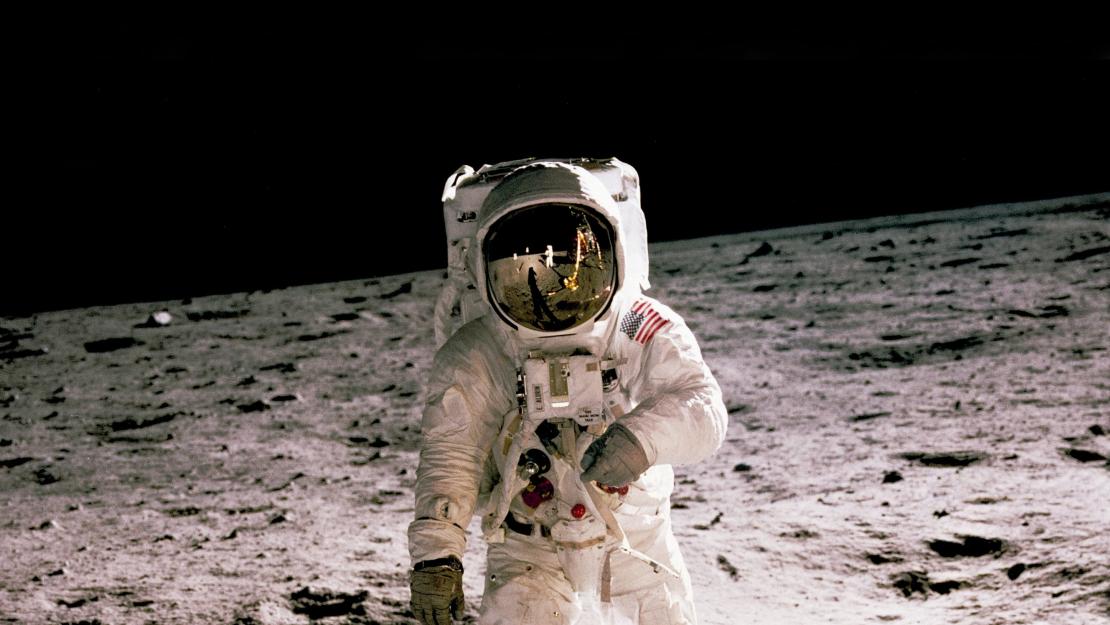 Photo by History in HD on Unsplash

Fady Morcos, assistant provost for Innovative Learning Experiences and associate professor of practice at AUC, is among the core team of scientists who created the algorithms for the National Aeronautics and Space Administration (NASA) to send humans back to the Moon. He was awarded the NASA JSC Exceptional Software Award and NASA Space Act Award for Innovative and Creative Development for his role.

Scheduled to launch at the end of September on the most powerful rocket in spaceflight history, Artemis I is the first spacecraft of the Artemis Program that aims to send humans back to the surface of the Moon for the first time since 1972.

Named after the Greek goddess of the Moon and twin sister to Apollo, Artemis will perform a series of precisely orchestrated deep space maneuvers that will place the spacecraft onto a translunar trajectory and then onto an orbit around the Moon for approximately 20 days before firing its engines and heading back to Earth for re-entry and a splashdown in the pacific ocean.

As an astrodynamics scientist, Morcos co-created an innovative approach to spacecraft trajectory design as part of his Ph.D. research. The mission design platform, called Copernicus—named after the father of modern astronomy—integrates state-of-the-art algorithms in trajectory design, optimization, engine maneuvers and interactive visualization, allowing scientists to design space missions to all possible Solar System destinations, including planets, comets and asteroids. 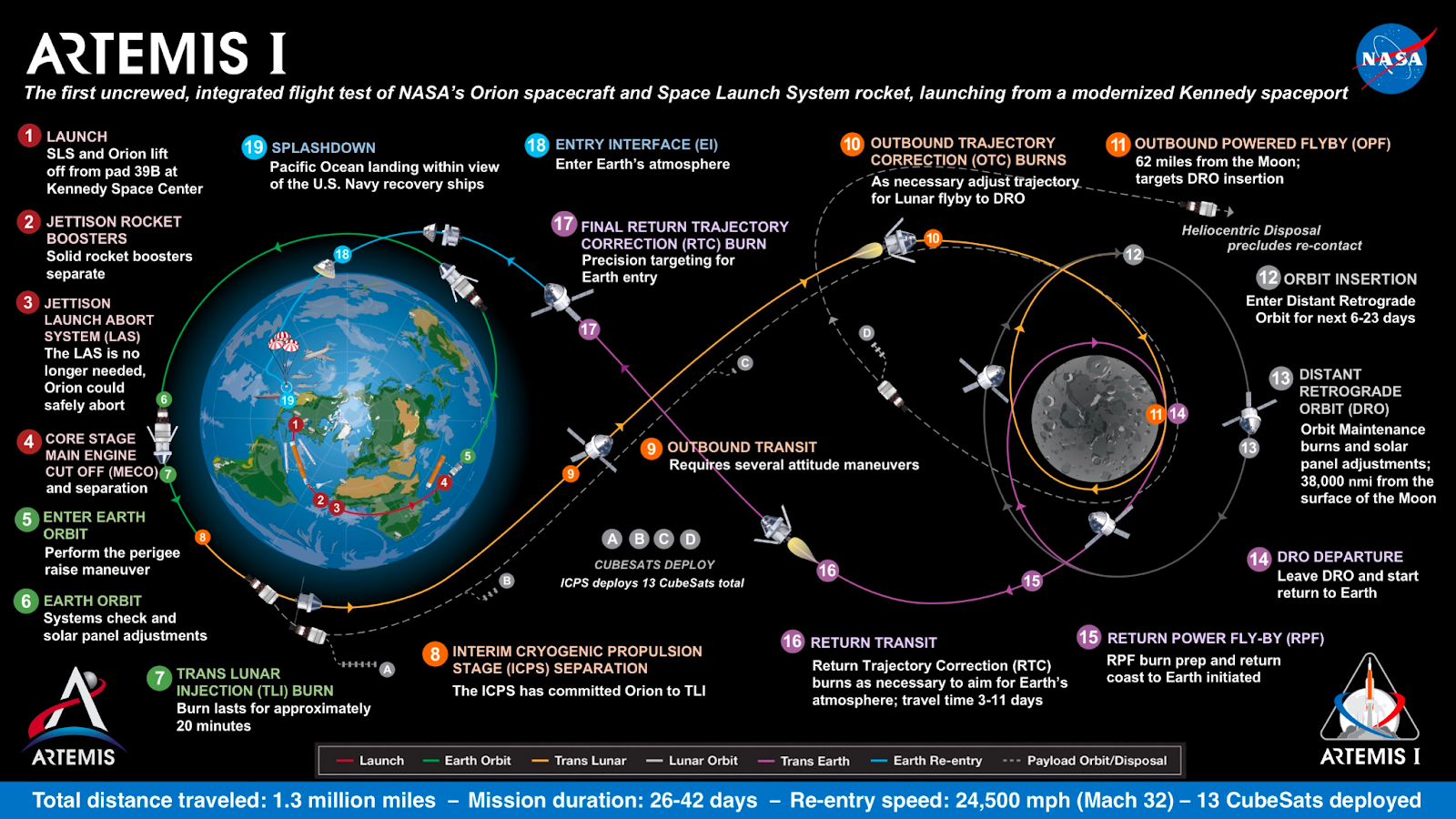 It's not an exaggeration to say that almost every move that Artemis will do in space comes from Copernicus, from the main trajectory to precisely orchestrated engine maneuvers and course corrections, all the way to any abort or contingency scenarios that may occur.

"Having your own creation become an integral part of human spaceflight is beyond what words can describe," said Morcos

In 2010, NASA's Johnson Space Center, which served as a hub of human spaceflight for more than half a century, selected Copernicus to become the primary trajectory optimization tool for crewed and uncrewed spaceflight mission design. Copernicus is currently used at NASA JSC, MSFC, GRC, GSFC, JPL, LaRC, KSC, and ARC to study, design, and execute ambitious space missions that otherwise would not have been possible.

During its 45-day mission, Artemis will test the system's endurance against radiation, space weather and other space environment factors ahead of certifying it for humans. Artemis II, a human test flight planned to launch in 2024, will boost astronauts into a free-return trajectory around the Moon, returning the spacecraft to Earth for reentry and splashdown. Artemis III (2025) will be the first crewed lunar landing since the Apollo program and the beginning of establishing a permanent presence on the Moon.

But perhaps the Artemis mission's most ambitious objective is using the Moon as a stepping stone for human colonization of Mars. With a future target set on Mars, the return to the Moon will be used to provide humanity with the knowledge and technology to set foot on the Red Planet.