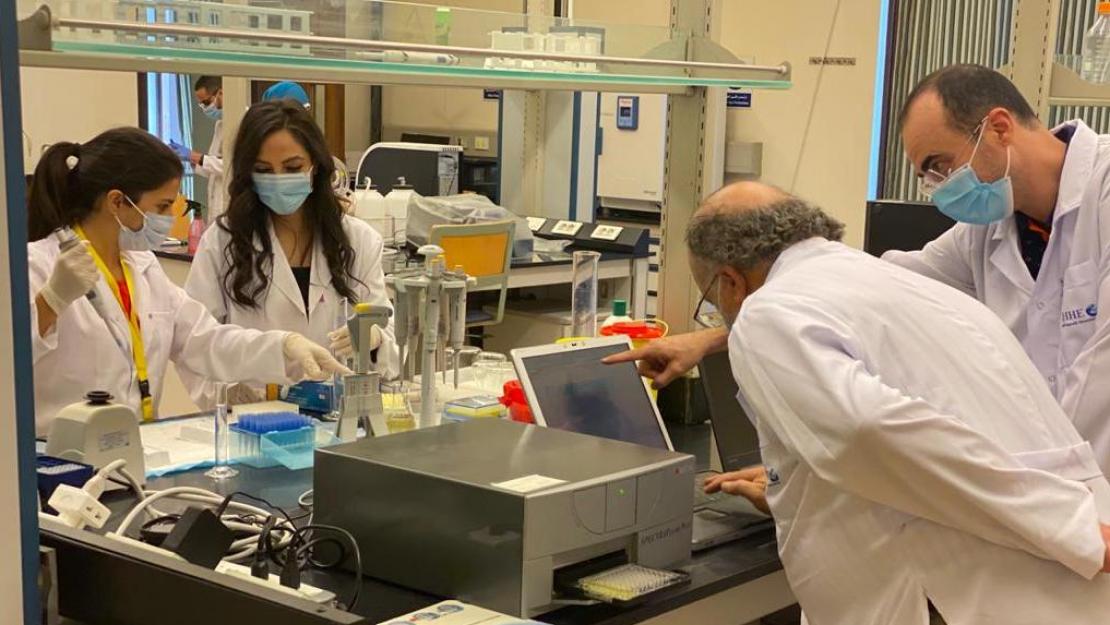 Mohamed Salama, visiting associate professor at AUC's Institute of Global Health and Human Ecology, physician and clinical neurotoxicologist, together with an Egyptian-German team from the University of Lübeck, assembled and annotated the world’s first comprehensive North African reference genome, EgyptRef. 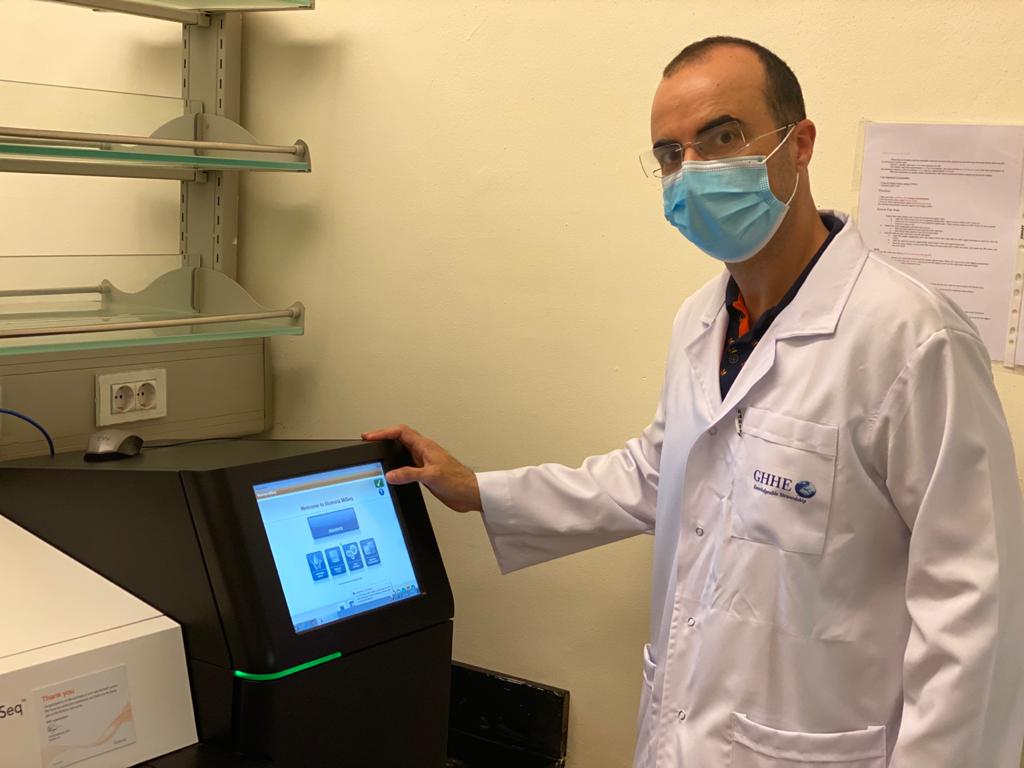 EgyptRef provides a database for comparative studies on the genetic basis of health and disease, which helps in developing personalized medicine and health care services for the Egyptian population. It will help researchers and clinicians to better identify risk — diagnosing diseases such as cancer, neurodegenerative conditions and heart disease — while mitigating the risk or customizing treatment. The team's research was recently published in Nature Communications.

"The EgyptRef project was a dream that faced many uncertainties of coming true; however, it happened,” said Salama. “The major value of this project is that Egypt is finally on the international map of genomics and precision medicine, joining the club of countries with a reference genome.”

To date, the majority of genetic studies are based on individuals from European populations due to the absence of the reference genome for the 250 million North Africans. A previous study on the Human Genome Project — completed in 2003 — used a representation of all races living on planet Earth but did not account for specific regional variabilities and the migration patterns of humans across the centuries. A small number of regional, or de novo, human genomes have been complemented with population-based genetic variations or made available as reference genomes, which equally doesn’t help in identifying diseases caused by genes.

The German-Egyptian team’s findings suggest that differences in the occurrence and combination of genetic variants between Egyptians and Europeans may compromise the transferability of European ancestry-based genetic disease risk, thus underscoring the need for multi-ethnic reference genomes.

The collaboration started back in 2015 with Professors Saleh Ibrahim and Hauke Busch from the University of Lübeck together with their team.

“Although both [teams] were working on genetics of different diseases, we noticed the problem when analyzing the data, since you eventually depend on a reference genome, which is mainly assembled based on a European ancestor,” said Salama. “The actual steps started with my visit to Lubeck through a DAAD-funded initiative (fact-finding mission) with the aim of planning for the Egyptian Reference Genome -- and we decided to move forward."

Depending on the available infrastructure of the Egyptian Network for Neurodegenerative Diseases, which Salama founded in 2013, the team in Egypt started recruiting healthy volunteers from different areas of the country. Samples were sent to Lubeck and the team, who were involved in designing the pipeline and de novo assembly of the first reference genome for Egyptians.”

“It is not the end! We hope that the success of this initial step could trigger national efforts to launch a national genome project to reach a consensus genome in fashion similar to many countries, such as the United Kingdom's 100,000 Genome,” he said.

The release of the Egyptian population reference genome is an essential step toward a comprehensive, genome-wide knowledge base that will catalyze the identification of a robust Egyptian and regional genome. The wealth of information it provides can be immediately utilized to study in-depth personal genomics and common Egyptian genetics and their impact on the molecular basis of traits and disease risk.

“EgyptRef could form the foundation of a pan-African genome project as mentioned by International Parkinson Disease Genomics Consortium-Africa when they sent a congratulations remark to our team," he explained. 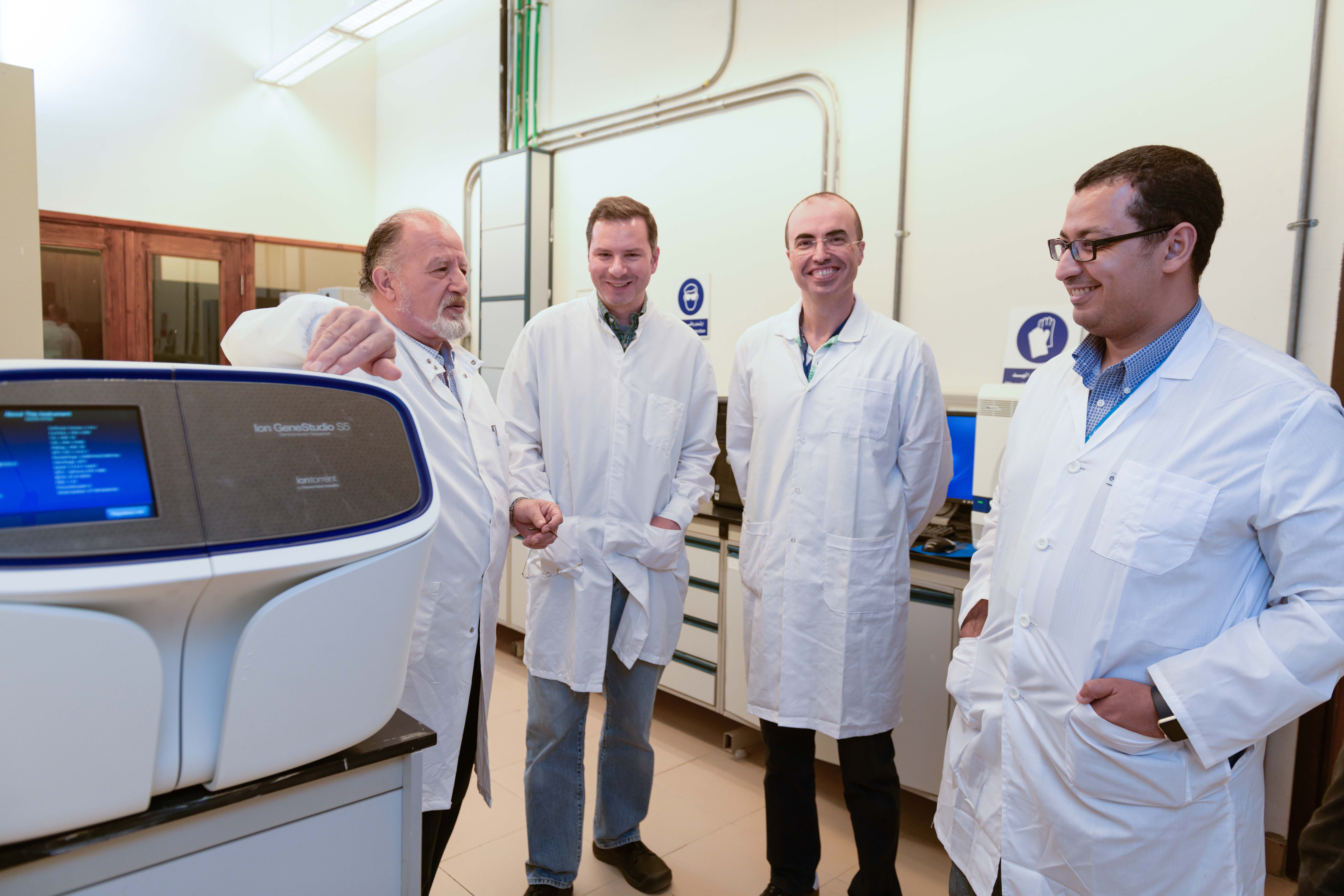 Check out all summary results and figures on their website.