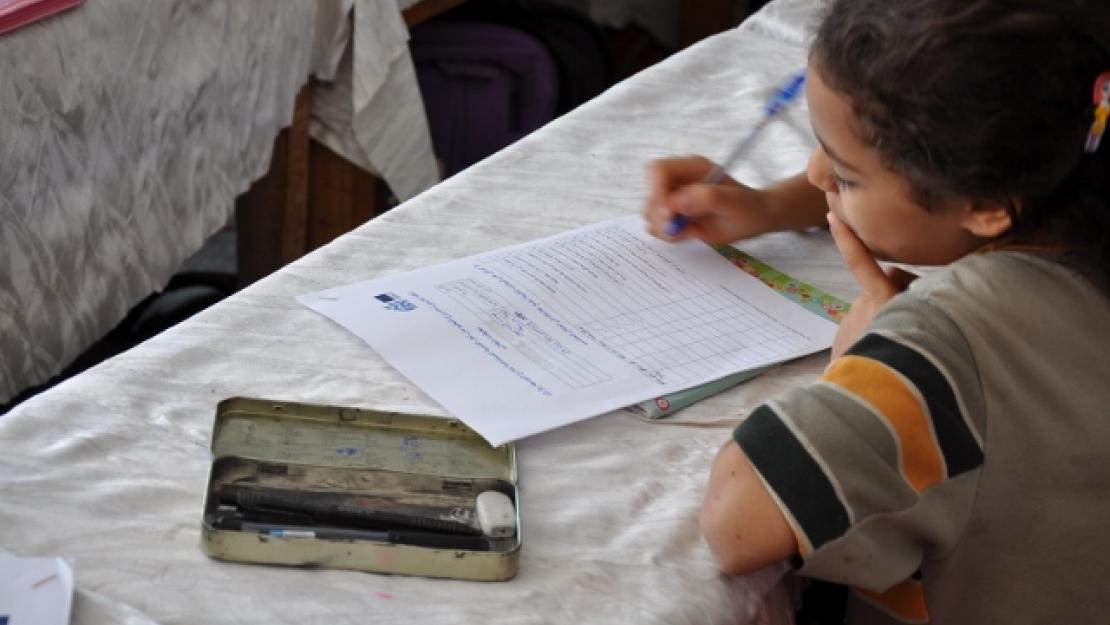 In the midst of growing movements toward educational change in Egypt, AUC’s Center for Sustainable Development has launched a project, titled School of 2030: Education for Sustainable Development in Boulaq El Dakrour – EduCamp III. The project’s main objective is to transform education in Egypt by building schools in areas of informal settlement that meet the goals of the country’s larger sustainable development strategy, known as Egypt Vision 2030.

“The world has turned to education for sustainable development after witnessing the impact of human exploitation on each other and the environment,” said Hani Sewilam, mechanical engineering professor and founding director of the Center for Sustainable Development who is managing the EduCamp project.

This project marks the third phase of the Education for Sustainable Development Beyond the Campus (EduCamp) initiative, which was initiated in 2010. Granted support from the European Union’s Tempus program, AUC and the RWTH Aachen University in Germany launched the initiative with the goal of national and international institutions collaborating to introduce education for sustainable development in Egypt.

“We wanted to create a model that is representative of Egyptian schools, and in order to do that, we had to target national schools in areas that need intervention,” said Sewilam. “Sustainable development is needed the most. We chose two schools in Boulaq El Dakrour that represent the real problems most Egyptians face. We want to develop solutions tailored specifically for Egypt’s unique socioeconomic challenges.”

EduCamp III now aims to introduce sustainable development teaching in Egyptian schools over a period of one year, implementing the initiative on a larger scale with support from the European Union and German government. Plans include developing education for sustainable development kits, creating and conducting a capacity development program for school stakeholders and renovating the schools’ facilities to include the necessary resources.

The schools in Boulaq El Dakrour will be taken as examples to help stakeholders in Egypt’s education system uncover solutions to recurring issues in public schools, such as infrastructure problems, overcrowded classes, teaching quality and violence. The project is particularly taking into account children with special needs, females and mothers in designing the model schools based on the specific needs of the community.

Since September 2017, the project team has assessed the needs of the two schools and developed plans for renovation and implementation of the training programs. “We are currently training the school teachers and managers and working on renovation,” said Sewilam.

The hope is that this project will move Egypt’s education system forward in meeting the country’s vision for 2030. “If you produce sustainability-literate youth, then you will have created a new generation aware of the problems facing them and can develop suitable interventions for Egypt’s unique challenges,” affirmed Sewilam. 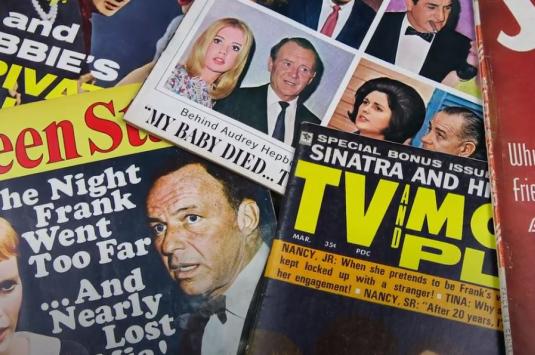