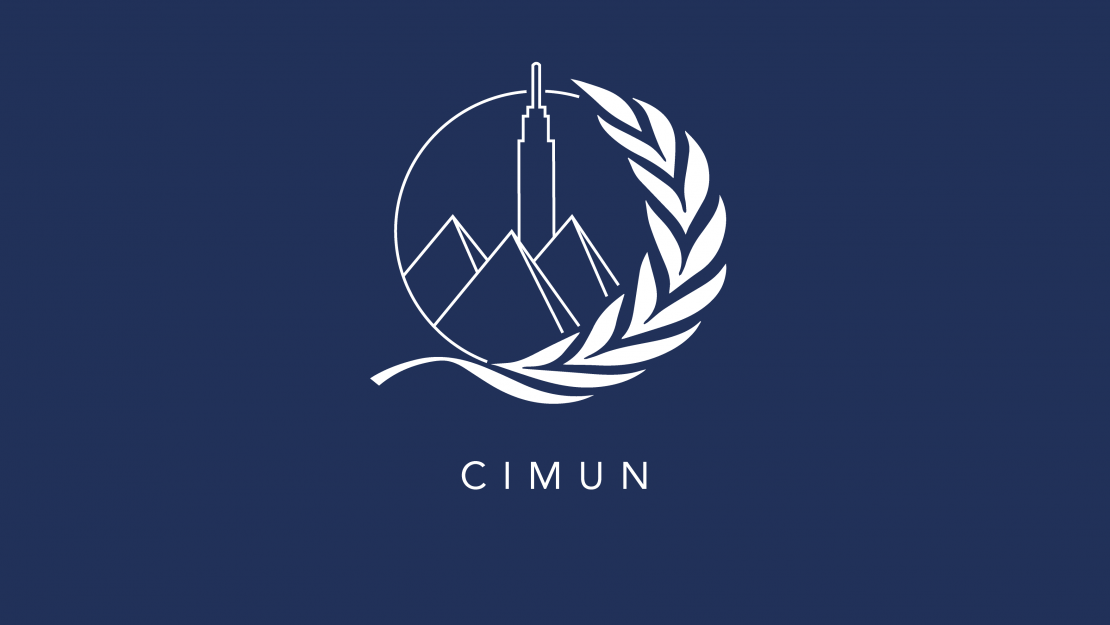 "After receiving 12 position paper awards last year, the idea of breaking this record seemed to be far-fetched," said Farh El Wishi, CIMUN secretary-general. "Nonetheless, our team worked relentlessly, and we couldn't be happier with the outcome. These awards placed AUC as the most award-winning University during the week we were competing in -- making this achievement even more remarkable and continuing AUC's reputable legacy at NMUN."

The AUC Model United Nations program is housed at the Department of Political Science in the School of Humanities and Social Sciences.

"This is indeed a remarkable achievement that adds to the record-breaking achievements our students have made over the years," said Zeinab Taha, interim dean of the School of Humanities and Social Sciences. "In HUSS, we are very proud to have AUC's name mentioned whenever our political science students made a new record. My heartfelt congratulations to all our wonderful students and to their faculty adviser, Walid Kazziha who, for the past 30 years, has been diligently mentoring the CIMUN students and contributing to their success."

"As the faculty adviser, I’m thrilled with the achievements of our students," said Walid Kazziha, professor of political science. "Despite the present inhibiting circumstances, they marched on to higher grounds, putting aside all the obstacles and meeting the challenges that stood in their way. They are an unyielding group of young men and women. They are capable of sustaining the highest standards among their peers when faced by challenging academic issues. They meet the demanding circumstances without hesitation by appealing to the solidarity of their team spirit, and with the knowledge that each one of them will perform his duties in the best possible way."